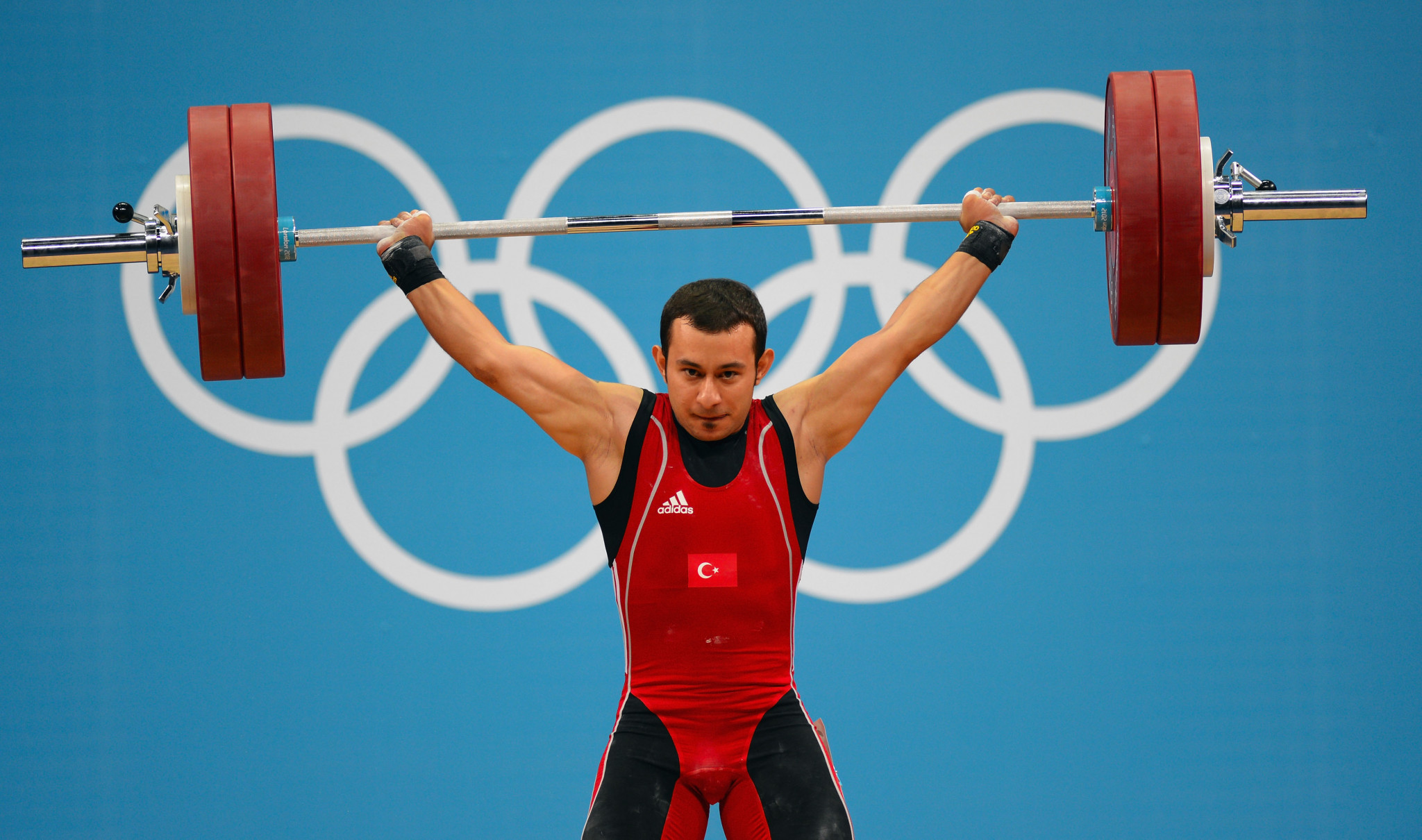 Turkish weightlifter Erol Bilgin had his eight-place finish at the London 2012 Olympic Games wiped after a reanalysis of his sample showed a positive test for a banned substance.

The 33-year-old came eighth in the men's 62 kilograms division, but a reanalysis of his sample from the event resulted in a positive test for the prohibited substances dehydrochlormethyltestosterone and stanozolol.

They decided that Bilgin's result was to be disqualified, and the diploma he was awarded for finishing in the top eight be returned.

The Turkish Olympic Committee must ensure full implementation of the decision.

He also claimed a bronze medal at the World Weightlifting Championships in 2010.

Since Athens 2004, the IOC has been storing samples from the Olympic Games and re-analysing them to catch drug cheats.

The International Testing Agency was carrying out the reanalysis programme for London 2012, which was concluded in June.

The organisation confirmed to insidethegames at the time that it was still working on more than a dozen anti-doping rule violations ahead of the August 12 deadline.

A high number of positive retests have come in weightlifting, with medal standings changing for nine of the 15 events in the sport at London 2012.

A total of 35 weightlifters have been disqualified from the 2012 Games.