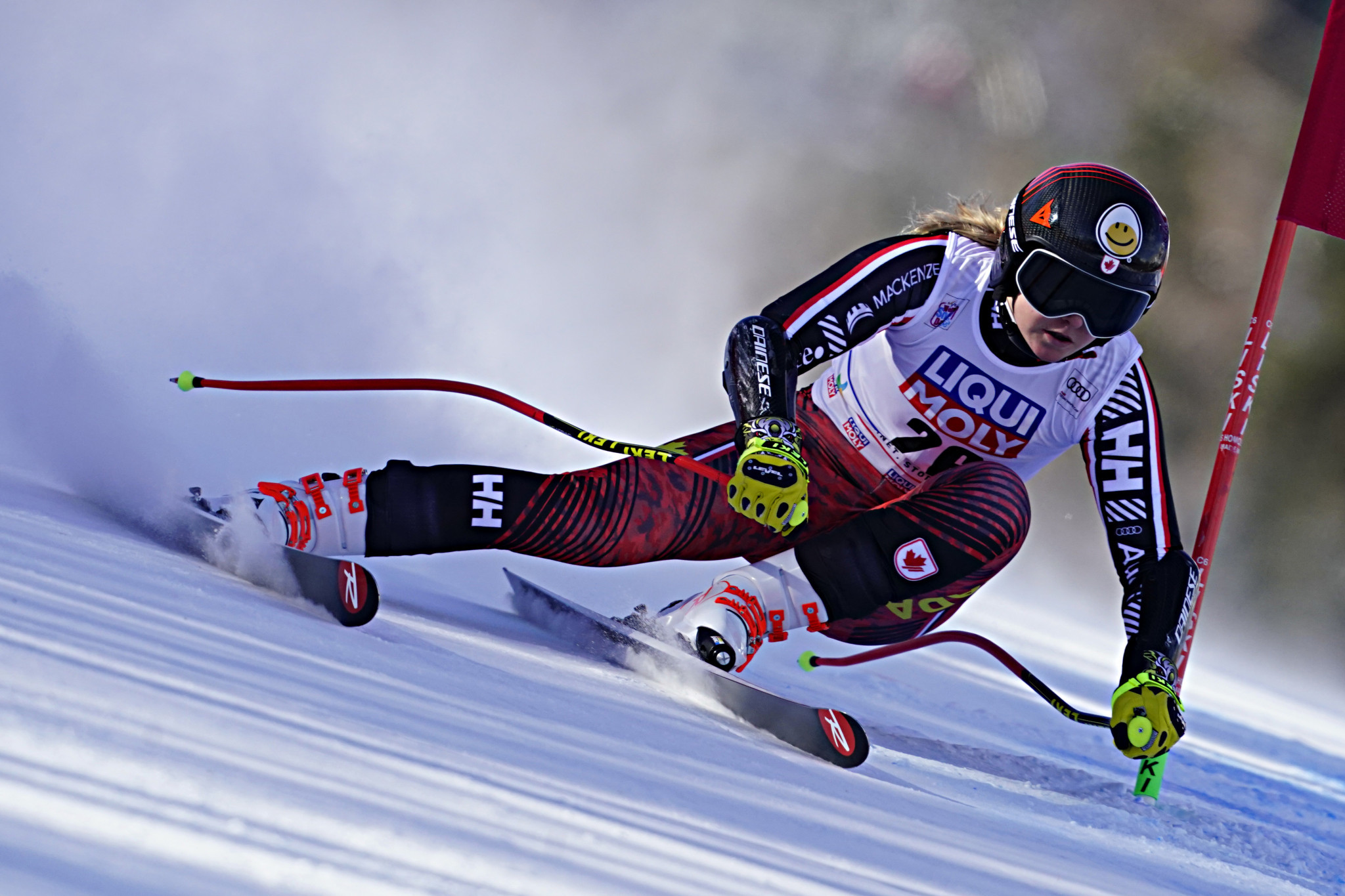 Alpine Canada has welcomed Valérie Grenier back to full training after a prolonged spell on the sidelines through injury.

Grenier was forced to miss last year’s World Cup season as a result of the injuries.

Alpine Canada confirmed the 23-year-old has now returned to training and participated at the team’s latest training camp ahead of the new season.

"It was really strange at first, and it was hard at the beginning because I thought my injury was going to be simple, and that sort of put me down,” Grenier said.

"Once I accepted that I was not going to race last season, I really took the time to focus on little issues in the gym and on snow, I changed a lot of things that I’ve wanted to change for a long time.

"I really missed all the girls, we’re really close.

"I’m so happy to be preparing to race again, just being back is awesome, I’m really grateful for it."

Prior to her injury, Grenier had threatened to secure podium finishes on the World Cup circuit.

She finished fifth in the Super-G at the World Cup event in Lake Louise in December 2018 and was fourth in the discipline the following month in Cortina d'Ampezzo.

Grenier was a member of Canada’s Alpine skiing team at the Pyeongchang 2018 Winter Olympics, with her best finish being sixth in the combined event.