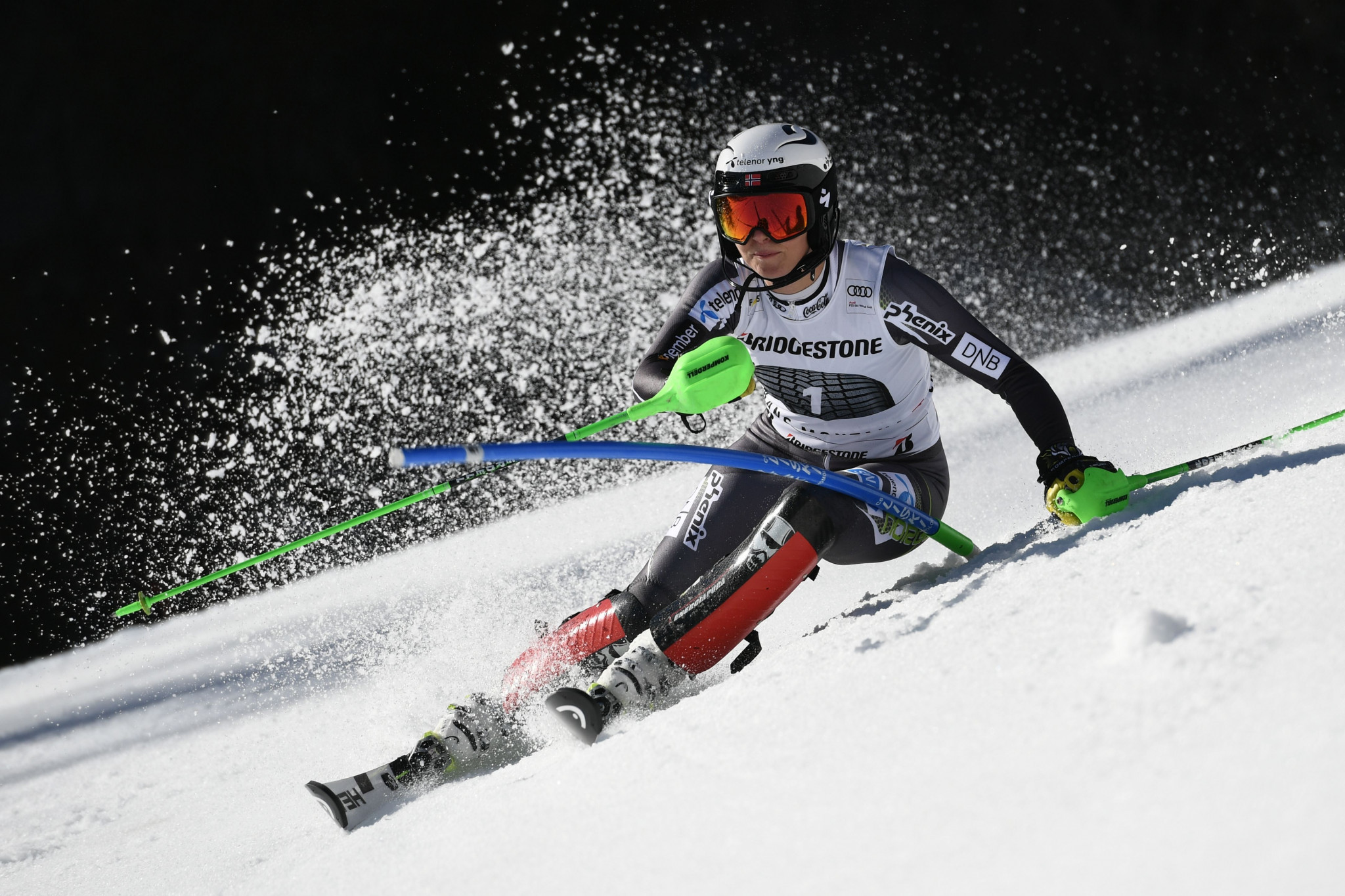 Mowinckel sustained a torn ACL during a downhill training session for the International Ski Federation (FIS) World Cup Finals in Soldeu in 2019.

The 27-year-old from Molde suffered the same injury during her comeback preparations last autumn.

Mowinckel confirmed that she has now returned to snow.

"After 17 months of rehab and two ACL reconstructions, I’m finally back on snow," Mowinckel said, according to the FIS.

"Since my crash in March 2019 I’ve only had one goal, to get back to the World Cup and race again."

Mowinckel posted a video of her skiing at the Oslo ski dome.

The Norwegian won the Olympic silver medal in the women’s giant slalom at Pyeongchang 2018, finishing behind the United States’ Mikaela Shiffrin.

She earned a second silver medal in the South Korean resort by finishing as runner-up to Italy’s Sofia Goggia in the women’s downhill event.

She then securing her first World Championship medal in 2019 by winning bronze in the Alpine combined event.