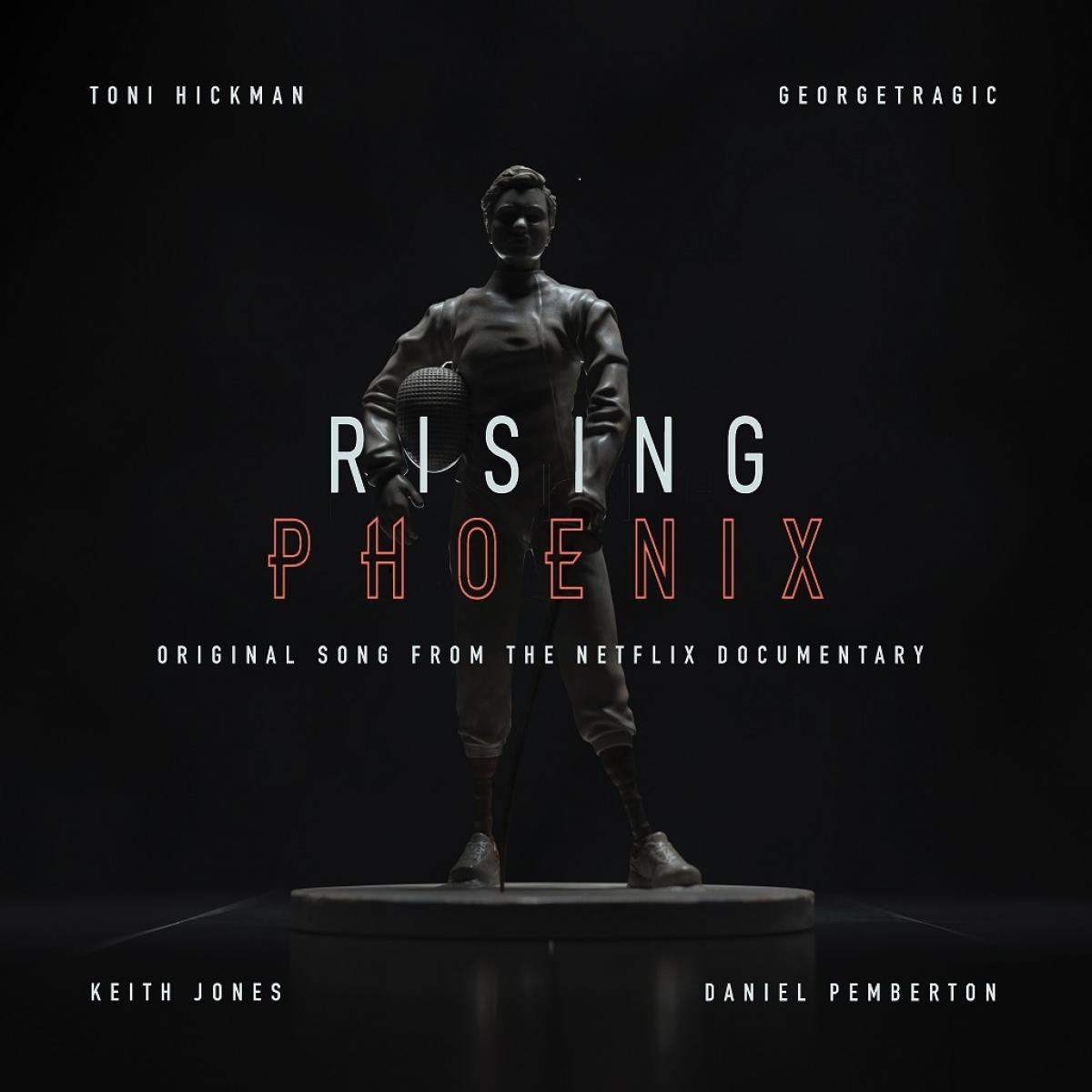 The title piece of music from upcoming Netflix documentary Rising Phoenix has been released across music platforms.

British composer Daniel Pemberton, who wrote the score for the film, also wrote and performed this track along with artist collective Krip-Hop Nation.

A movement seeking to shine a light on hip-hop artists with a disability, there are three Krip-Hop Nation musicians featured.

George Dorman - also known as georgetragic - and Keith Jones, who both have cerebral palsy, feature as well as Toni Hickman, who has survived two brain aneurysms and a stroke.

Over a dramatic drum beat and piano melody, the artists make regular reference to disability and misconceptions some people have about those with disabilities.

"I'm a rising phoenix, I'll rise above you" is a recurring chorus line.

Rising Phoenix is due for release on August 26 and examines the Paralympic Movement, profiling several standout athletes including Italy’s two-time world champion wheelchair fencer Bebe Vio, whose nickname gives the project its title.

"Nothing however prepared me for what came in: the richly emotional content of Toni’s lyrics; the poetry of George’s incredibly powerful stories; Keith’s killer rapping style, where his cerebral palsy creates an unbelievably unique flow that is unlike anything I’ve ever heard before," Pemberton said of being introduced to Krip-Hop Nation.

"Suddenly we had, from nowhere, a song that was personal and powerful, where you could feel the anger and the inspiration at the same time.

"I feel we’ve made something so much bigger than all of us combined and the whole world needs to hear it."

A lyric video has been released to coincide with the song's launch.

You can find out more about Rising Phoenix by reading this Big Read from earlier in the month.