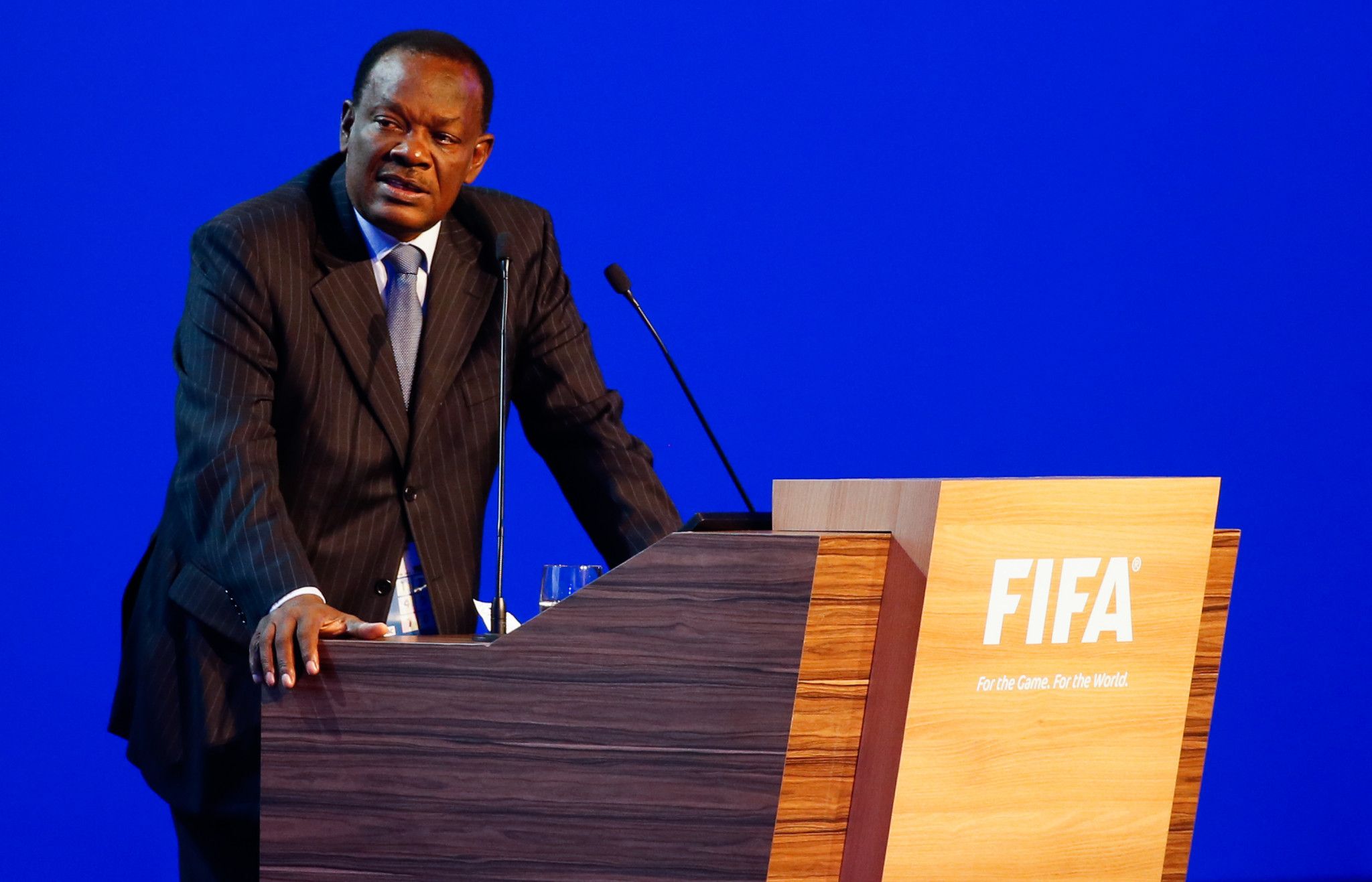 FIFA has suspended Yves Jean-Bart, the President of the Haitian Football Federation (FHF), for a further 90 days and launched disciplinary proceedings against two more figures as it investigates claims of sexual misconduct.

Jean-Bart was suspended for 90 days on May 25, and a further 90-day suspension will now come into force when the initial one expires, banning the FHF President from all football-related activities.

The first suspension was due to expire on August 24.

Formal proceedings have also been launched against Nela Joseph - girls’ supervisor at Haiti's national training complex, where abuse is alleged to have taken place - and Wilner Etienne, the FHF's technical director, by FIFA's Ethics Committee as it widens its investigation.

Both Joseph and Etienne have also been banned from all football-related activities for 90 days.

Jean-Bart has been accused of coercing multiple players at the centre into having sex.

Athletes, family members and a coach are among those to accuse Jean-Bart of committing sexual abuse.

Both he and the FHF have denied the allegations.

The training centre, opened in 2001, was funded by FIFA.

Jean-Bart, also known as "Dadou", has been FHF President since 2000.

Human Rights Watch says alleged victims have faced intimidation, death threats and attempts to bribe them into silence since the allegations were made public.

The pressure group called on FIFA, as well as authorities in Haiti and the United States, to do more to protect survivors earlier this month.