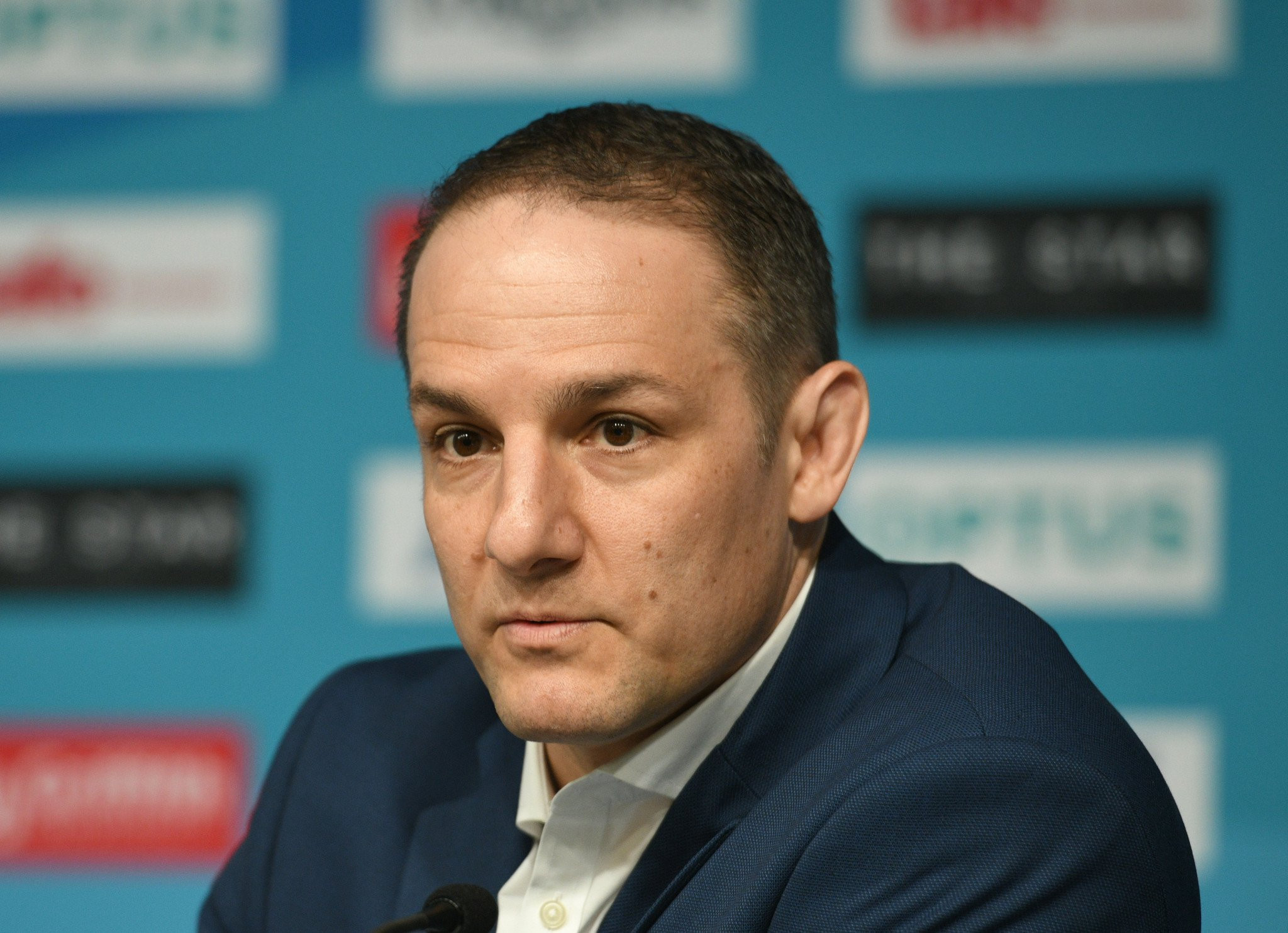 Commonwealth Games Federation (CGF) chief executive David Grevemberg has suggested the organisation will be willing to give Hamilton 2026 more time to secure the required Government support if it has seen enough progress by the initial deadline.

The CGF said Hamilton 2026 would need a commitment from municipal, provincial and federal partners before the end of September in order to maintain the "exclusive" backing it has given to the bid corporation and Commonwealth Sport Canada.

For the dedicated support to continue beyond then, CGF President Dame Louise Martin warned in June that Hamilton 2026 "will require a clear commitment and dedicated support from Hamilton City Council and Provincial and Federal Government partners to work with you to develop a robust candidate city proposal".

Grevemberg told insidethegames, however, that the dedicated support for Hamilton 2026 could carry on past the end of September, and the bid team's failure to gain Government guarantees by that date would not spell the end of the project.

"The Council needs to make a decision on how much it wants to engage in the process of defining what a budget could look like, and what opportunities could exist with a 2026 Games and ultimately if it is the right time and place for that," Grevemberg said.

"In doing that, if they are able to establish a more fitting time-frame, let's have that conversation.

"If they come back and say we need more time to work on this, we need to take that when it comes.

"If progress is made by the end of September, then let's take a look at what progress has been made."

The 2026 Commonwealth Games will give those who work, live and love here an opportunity like no other. To learn more about why this is a shot we can’t afford to miss, visit https://t.co/zHtD0LhmpI#SteelToGold #Hamilton2026 #HamOnt #CommonwealthSport pic.twitter.com/myV6tgIciW

Hamilton Mayor Fred Eisenberger warned last week the Canadian city will work to "its own timelines" in deciding whether to formally support a bid for the 2026 Commonwealth Games.

Asked to respond to Eisenberger's comments, Grevemberg said: "We have given a year of dedicated support to support their ambitions to host the Games, and we need to understand by September where this is going.

"That is where we are at.

"The flexibility will be determined on what we are being asked to be flexible on.

"They really need to come together and tell us what they need and what they want."

Hamilton was initially pursuing the 2030 Commonwealth Games, which would mark the 100th anniversary of the city hosting the inaugural edition of the event, then called the British Empire Games.

But the CGF instead encouraged Hamilton to switch its focus to 2026 as it was the only bidder, although Grevemberg has since claimed the organisation has received strong interest from Australia and India in hosting the Games.

To read more on Hamilton's bid for the 2026 Commonwealth Games, click here.