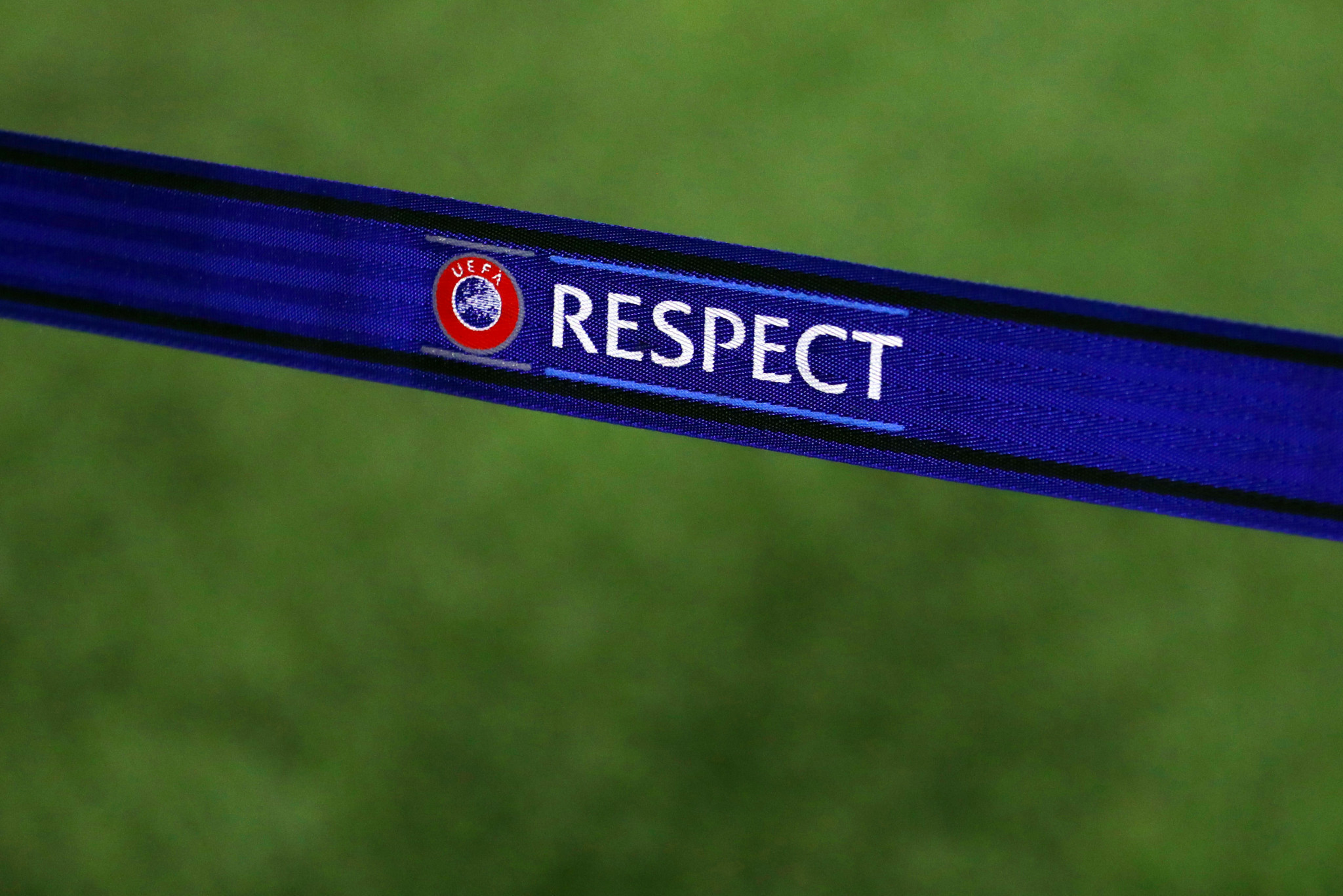 UEFA says that all of its international matches in September will be played behind closed doors, but has identified its Super Cup as a potential game to pilot allowing a reduced number of spectators into the stadium.

European football's governing body held a discussion with the general secretaries of its 55 members today over the process of fans returning to matches.

Fifty-four men's internationals are due to be played between September 3 and 8 as part of the UEFA Nations League.

UEFA believes this is too soon to allow some fans entry to stadiums.

However, it has indicated that it hopes the UEFA Super Cup - due to be played on September 24 by the club sides who win the Champions League and Europa League later this month - could be used to trial letting a reduced number of spectators watch the game from the stands.

Some have claimed it would be unfair for some teams to have fans at their home games and others to not, depending on national policies regarding spectators.

There are fears of a second wave of COVID-19 sweeping across Europe and daily case numbers are on the rise in multiple countries, so UEFA's caution when it comes to re-introducing fans is understandable.

While it intends to stage September's international matches behind closed doors, the pandemic could yet stop some games going ahead altogether.

Several nations require arrivals from certain countries to self-isolate for a period - something which is not compatible with playing two games in the space of four days in separate countries.

The opening fixture of the new Ligue 1 season in France, due o be played on Friday (August 21), was postponed due to COVID-19 cases in the Marseille squad.

UEFA has encouraged members to seek exemptions from national Governments to allow these fixtures to go ahead.

"The fact that players will anyway be regularly tested as part of the comprehensive UEFA Return to Play Protocol should ensure that such exemptions do not represent any risk for society", UEFA claimed.

It has also been suggested that some games could be moved to neutral venues where the deadly virus is less prevalent if this would make travel easier.

The UEFA Executive Committee is set to make decisions regarding these issues "in the coming days".