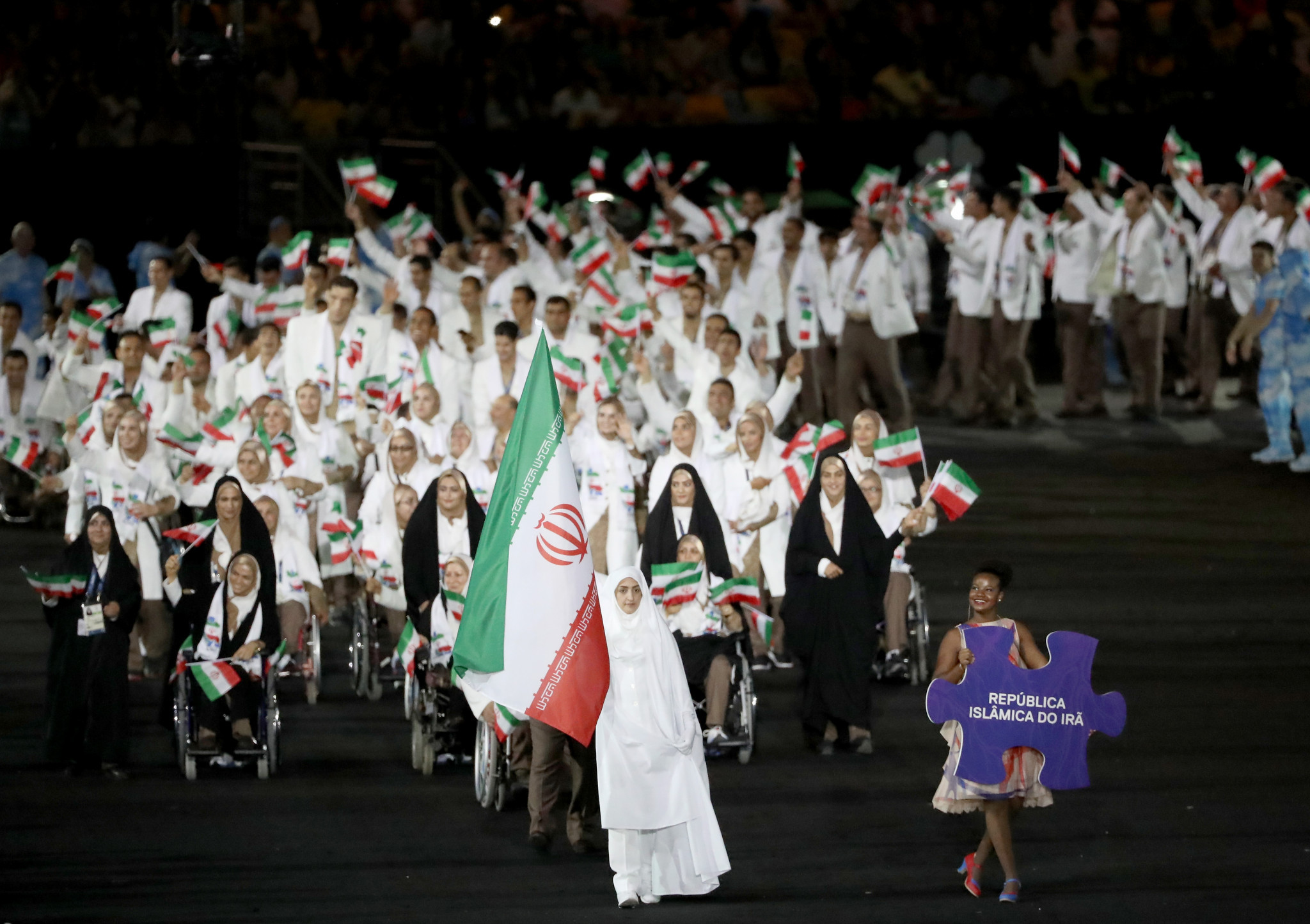 Mohammad Tabe has been appointed as the permanent secretary general of the Iran National Paralympic Committee.

Tabe has been in the role on an acting basis since July after the resignation of Hadi Rezaei.

He has now been confirmed as the full-time replacement leading up to next year's postponed Tokyo 2020 Paralympic Games.

According to the Tehran Times, Rezaei quit his position following a disagreement with President Mahmoud Khosravi Vafa.

He will remain as Iran's Chef de Mission for Tokyo 2020, however, as well as the coach of the men's sitting volleyball team which is due to defend its Paralympic title.

Tabe said the organisation is in no hurry to start training camps again as the coronavirus crisis continues to cause uncertainty.

"Our priority is the health, well-being and safety of the Para-athletes," said Tabe in a webinar, according to the Tehran Times.

"We are in no hurry to start the training camps since the Games have been rescheduled to 2021.

"Whenever the Coronavirus Combat and Prevention Headquarters allow us, we will begin our training camps with stringent health protocols due to the COVID-19 outbreak.

"Then, our teams and athletes will start preparation for the qualifying tournaments for Tokyo."

Iran sent a record 110 athletes to the Rio 2016 Paralympics, and competed in 12 sports.

The country won eight gold medals and finished 15th in the medal table.

A smaller team numbering around 70 athletes is expected to travel to Tokyo.