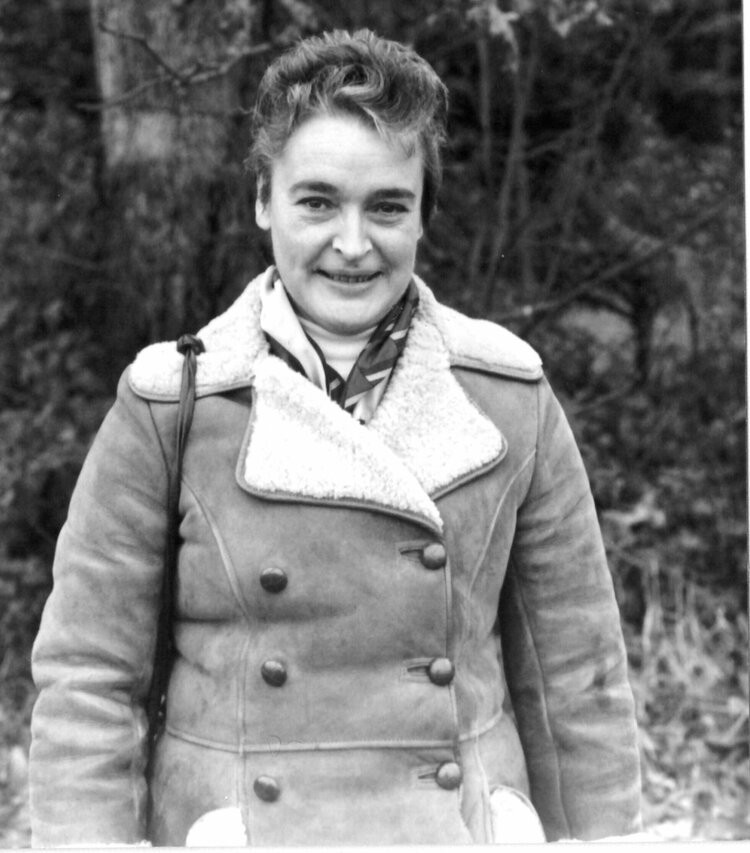 Tributes have been paid to former International Federation of Women's Lacrosse Associations (IFWLA) President Maureen Watson, who has died at the age of 85.

The English official had been involved in lacrosse for most of her life and was elected President of the IFWLA - which merged with the International Lacrosse Federation in 2008 - in 1989.

During her time as the head of the IFWLA, Watson presided over the fourth IFWLA World Cup in Edinburgh, Scotland in 1993.

Watson presented the cup to the winners of the tournament, which Princess Anne attended.

We are saddened to hear of the recent passing of Maureen Watson.

Maureen was a well-loved figure within the community, and served as All England Women's Lacrosse Association President from 1985-88.

We offer our condolences to all Maureen's family and friends at this time. pic.twitter.com/uLBtLMJvPp

She was also a longstanding chair of the All England Women’s Lacrosse Association before later becoming Honorary President of the national governing body.

Watson has been described as "influential" in the domestic and international growth of lacrosse in the 1980s.

"Maureen was a well-loved and significant figure within the lacrosse community, particularly with the All England Women's Lacrosse Association, one of the founding partners of the England Lacrosse of today, including serving as AEWLA President from 1985-88," the AEWLA said in a statement.

"We would like to offer our condolences to all Maureen's family and friends at this time."