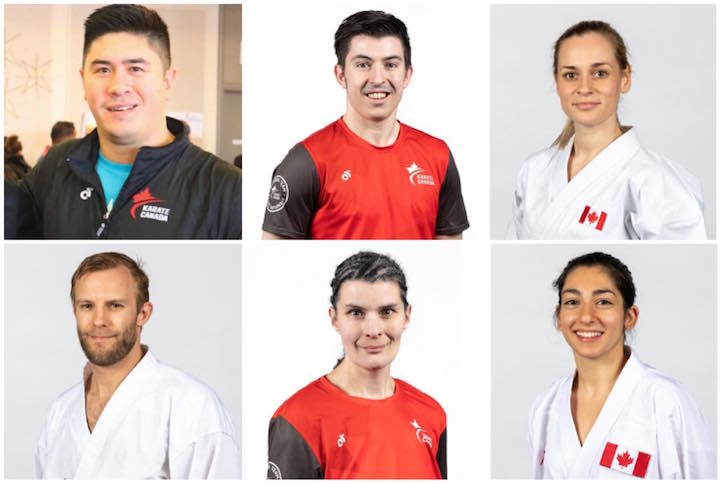 Karate Canada has launched its Athletes' Council with the aim of increasing accountability and representation within the organisation.

"With representation from both kata and kumite, able-bodied and Para-athletes, and an equal female/male split, the Athlete Council strives to be the collective voice of Karate Canada's national team athletes.

"The Council will be meeting in the coming weeks to prioritise which issues facing our athletes must be addressed with the most urgency, and develop recommendations based on identified needs."

"The Athlete Council wants to assure the national team that they are creating a safe space for athletes to bring their questions, comments and concerns forward, and that meaningful action will be taken," De Sousa Costa added.

"By keeping each other accountable and by truly living the 'We Are One' mantra, we can enrich the athlete experience which will support podium success.

"The Council is looking forward to working with Karate Canada's various stakeholders to bring solutions that will benefit all national team athletes in a transparent and collaborative manner."

The Athlete Council hopes to increase the accountability and representation of all the different bodies of Karate Canada.