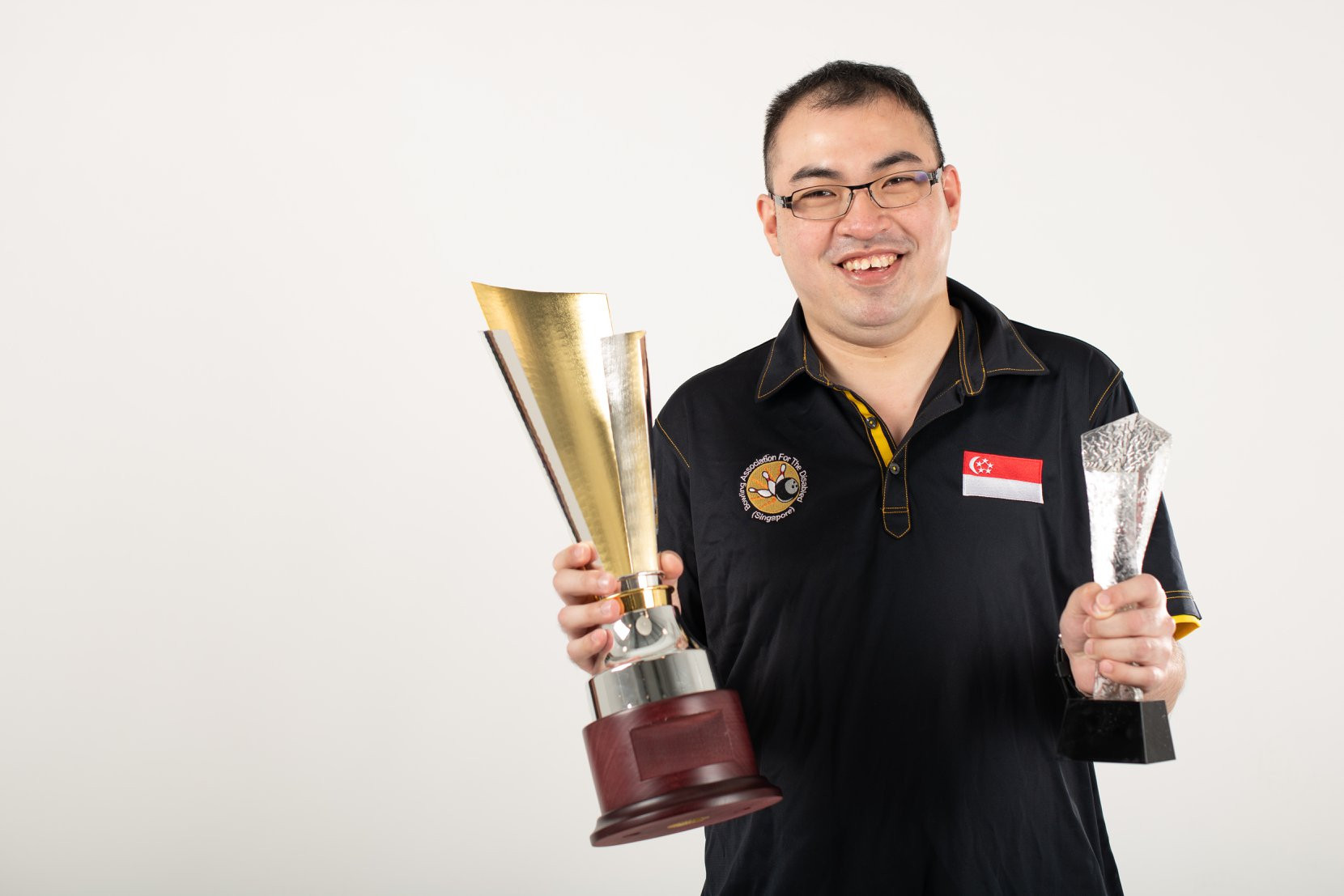 Foo earned two gold medals and a silver at the Thailand leg of the World Para Bowling Tour last year, before claiming two golds and one bronze medal in the Philippines.

He was named sportsman of the year for his achievements, also receiving the team of the year accolade alongside Muhammad Farhan Ismail.

Para-archer Nur Syahidah Alim was named sportswoman of the year, having won gold in the women's compound event at the 2019 World Para Archery Championships in 's-Hertogenbosch.

Her victory earned Singapore a place at next year's Paralympic Games in Tokyo and propelled Syahidah to the top of the world rankings.

"This award shows how much my team and I have achieved in the year," she said, as reported by The Straits Times.

"This will really give me motivation to do even better and achieve more milestones for Singapore in the years to come."

Nine winners were recognised in total during the ceremony, held virtually due to the coronavirus pandemic.

Para-swimmer Toh Wei Soong picked up the sportsboy of the year accolade for the second year running, having impressed at the World Para Swimming World Series and Japan Para Swimming Championships last year.

"Today's celebration recognises the contributions and achievements of individuals, organisations and communities, and we must also remember that there have been many who have come before us, without whom today's achievements would not have been possible," said SDSC President Kevin Wong.