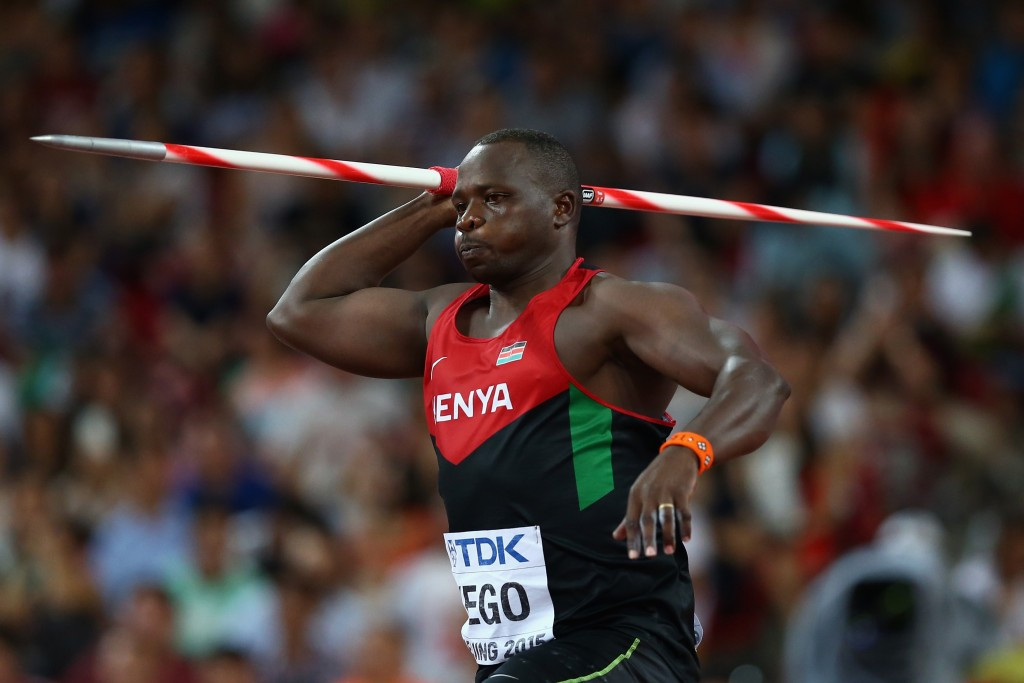 Kenyan javelin star Julius Yego has stated his scepticism of competing this year due to the COVID-19 pandemic, but is still heavily focused on success at the Tokyo 2020 Olympics.

Speaking to Capital Sport from his home in Eldoret, he claims he has not trained as well as he would like to due to the COVID-19 pandemic.

"Even my coach told me that we look forward to next year," said Yego.

"This year is gone like that and we won't be able to compete, we have not had good training.

"For track athletes, it's easier because they can get a road and run, but for a technical sport like javelin, you need to do more - it has been difficult."

The 29-year-old has slowly been recovering from a niggling injury that he suffered during the Rio 2016 Olympics.

Yego was building towards his comeback this year prior to the disruption caused by the pandemic.

"It has been very difficult to train," he added.

"I have just been around my home in Eldoret and luckily a month ago I got some finances from World Athletics through the athletics support fund and with it I made my own gym in the house.

"I was also lucky because the Eldoret Sports Club allowed me access to their field to train so I have been doing just easy throws to make sure my shoulder doesn't sleep that much."

Despite Kenya's capital city Nairobi being scheduled to host a World Athletics Continental Tour meeting on October 3, Yego does not believe he will compete with the javelin not being a core event on the calendar.

"Maybe I can compete but that will depend on whether we can access a place where we can really train," he added.

"That will be my first competition this year and I can't just risk it because I can easily get injured - it is better to be healthy until next year when we can compete well."

More than anything, he maintains his hope to win an Olympic title which eluded him at Rio 2016.

Yego added: "I am looking forward to a good performance next year.

"Winning the Olympics is my main goal.