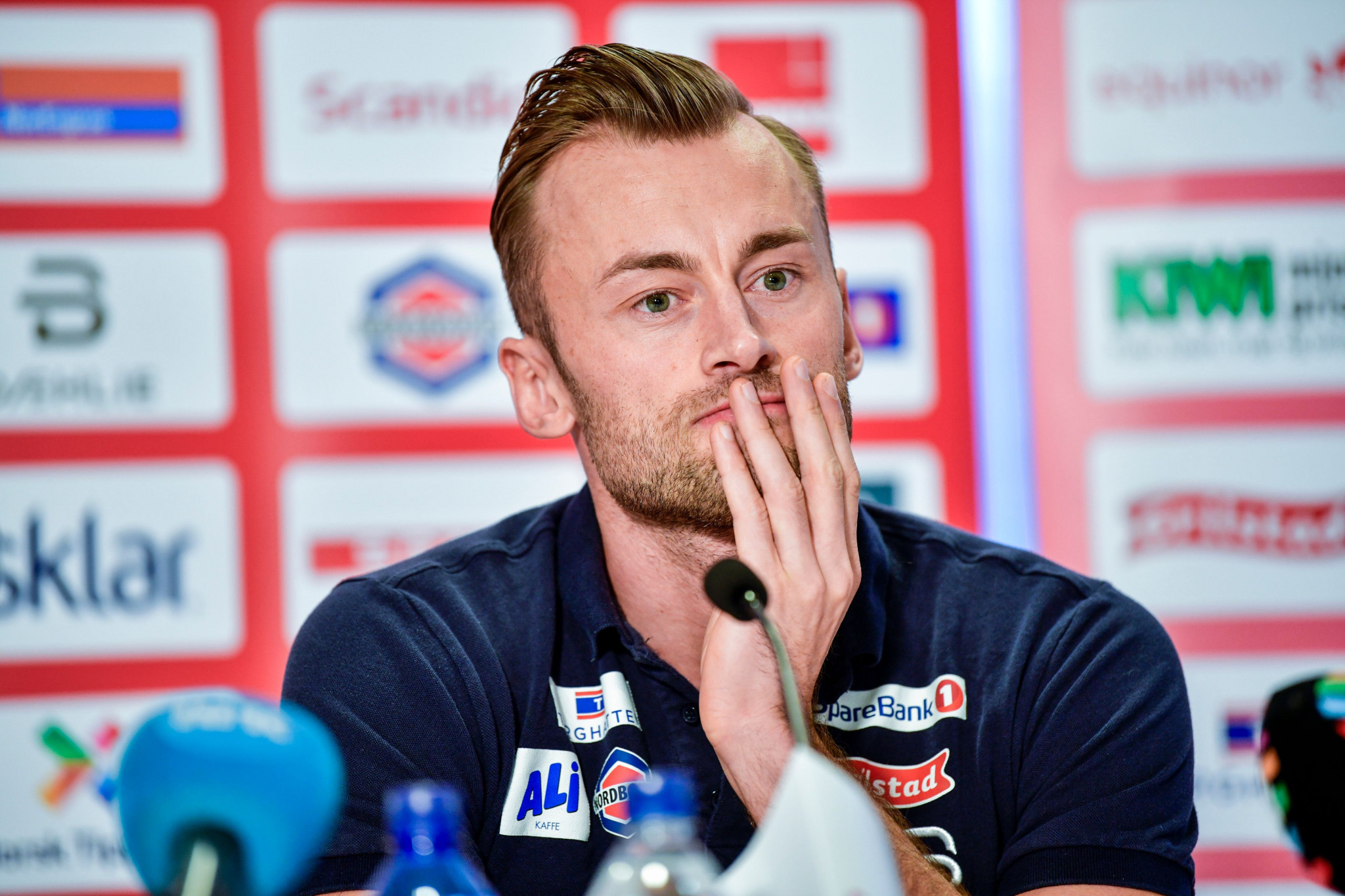 Northug, winner of the 50 kilometres classical and the team sprint at Vancouver 2010, was stopped for speeding and suspected of driving under the influence of drugs.

The retired 34-year-old was on his way home from Trysil Summer Ski School on Thursday (August 13) when he was caught driving at 168 kilometres per hour on the E6, Norway's main highway between Oslo and Northug's home in Trondheim in his Jaguar F-Type.

Police suspected he had been driving under the influence of drugs so took blood samples.

Cocaine was found there and seized.

He wrote: "I have made a huge mistake.

"Last night I was stopped by the police for speeding.

"I drove too fast, and was also taken to the emergency room for a blood test.

"In addition, the police found a small amount of drugs in my home.

"I am desperate and afraid of what the future will bring, and incredibly sorry for all those I have now disappointed, again.

"I know it's going to be a criminal case now.

"Then I will take responsibility for what I have done."

Police declined to give details besides confirming "that he [Northug] has driven too fast and that there is a suspicion of driving under the influence of drugs".

Besides winning four Olympic medals, including a silver in the 4x10 kilometres relay and bronze in the individual sprint at Vancouver 2010, Northug also won 13 World Championship titles.

This is not the first time he has been involved in a driving-related incident.

In 2014, Northug crashed his car in Trondheim and fled the scene.

He was later convicted of driving under the influence of alcohol, serving 50 days in jail and losing his licence for five years.