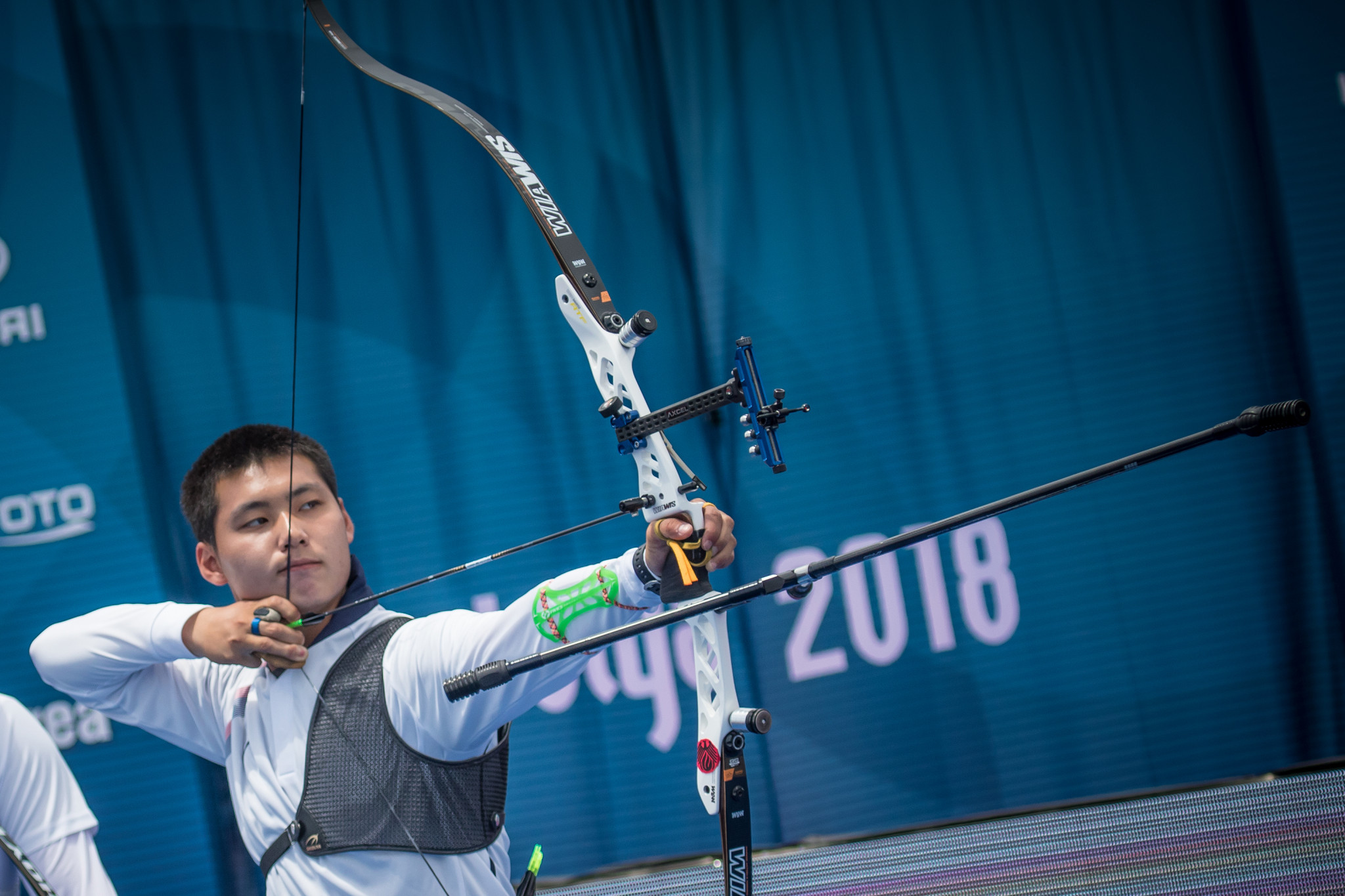 Archery's first world ranking event since the COVID-19 pandemic brought competition to a halt is poised to take place in Antalya in Turkey from October 2 to 4.

Due to the global health crisis, the international archery calendar has largely been suspended since March, but the city is slated to be the first to stage an event which will count towards the rankings.

Some physical events have resumed and others have been held virtually, but currently do not count towards a player's ranking.

World ranking events can take place from September 1, meaning other contests can be organised a month before the Turkish city hosts its competition as part of World Archery's "#BackToArchery" campaign.

A minimum of four countries must attend the tournament for the ranking status to be granted, with a shortened schedule focusing on individual events.

Finals will be streamed live on World Archery's digital platforms.

Health restrictions imposed by local authorities and the new event guidelines published by World Archery will be implemented.

The invitation package for the event is now available to view, with registration for the 2020 International Antalya Challenge opening on August 17 and running until September 21.