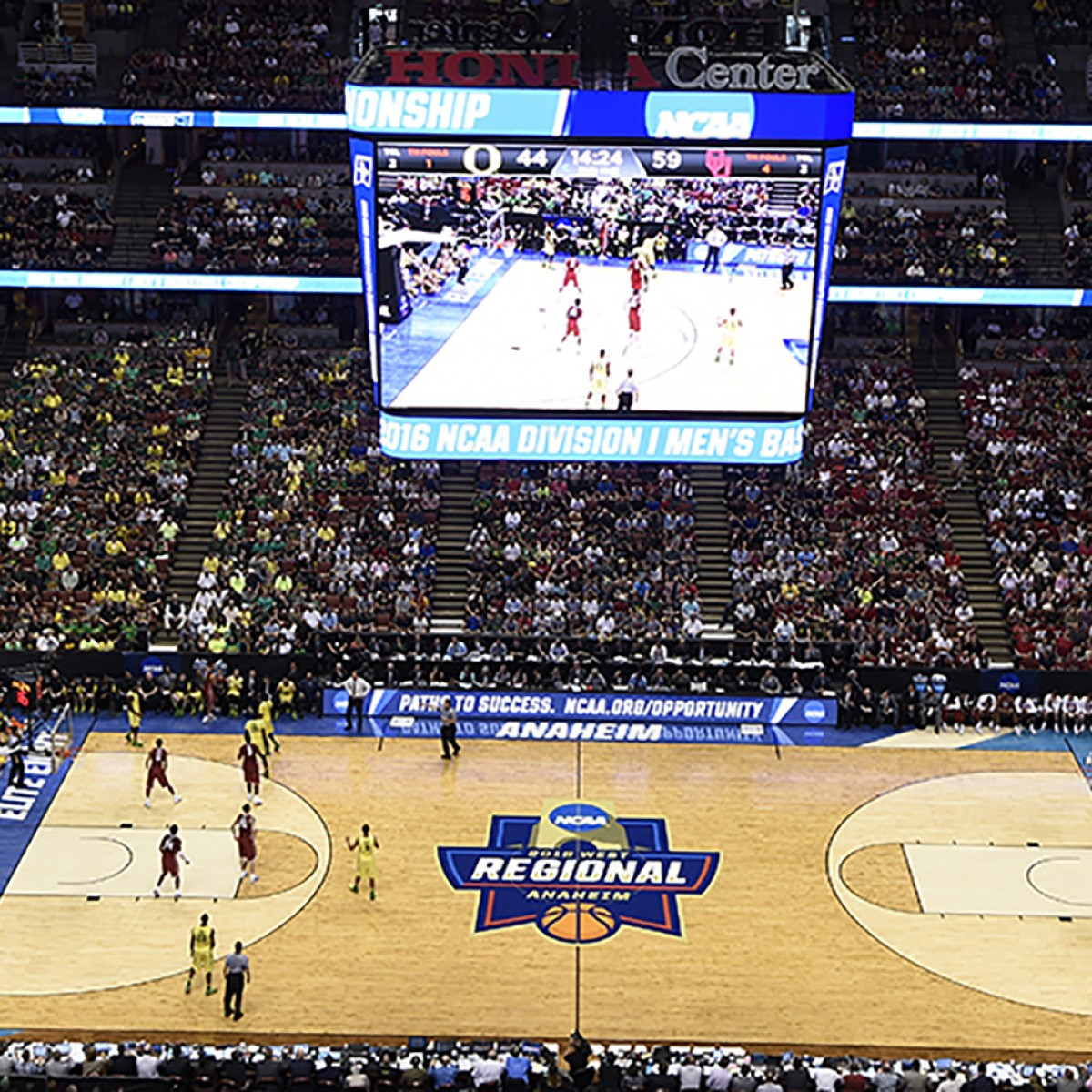 A new law called a "College Athletes Bill of Rights" has moved closer to being introduced in the United States which, if it is adopted, will drastically improve the rights of sportsmen and women attending university.

Under the revolutionary plan proposed to Congress by 10 American Senators athletes will be eligible for "revenue-sharing agreements" with the National Collegiate Athletic Association (NCAA) and their educational establishments, giving them the ability to capitalise financially on their name, image and likeness,

It is estimated that the NCAA has an annual turnover of $1 billion ($766 million/€848 million), of which 96 per cent is redistributed to universities, schools and colleges, some of which earn $40 million (£31 million/€34 million) thanks to successful multi-million dollar American football and basketball programmes.

But until now, individual athletes have not been able to benefit financially.

The new legislation is being proposed by a group of nine Democrat politicians and an independent.

The group is led by Cory Booker and Richard Blumenthal and includes Kamala Harris, chosen earlier by US Presidential candidate Joe Biden as his running mate.

Besides the financial benefits it will offer athletes if it becomes law, the Bill would also create new safety and wellness standards and provide improved health care,

"We have to create a system that clearly the NCAA has not been willing to do on its own," Booker, a former American football player at Stanford University, told USA Today.

"We’re talking to a lot of athletes who have painful stories.

"I just really respect these athletes for showing such courage and commitment to the larger issues of equity and justice within college athletics."

Plans to introduce the new Bill have been accelerated by the recent "Black Lives Matters" protests in the US, one of its sponsors, Chris Murphy, has admitted.

"We can’t return to business as usual - where a multi-billion dollar industry lines the pockets of predominately white executives all while majority-black athletes can’t profit from their labour,” Murphy said in a statement.

"This isn’t radical thinking - it’s just the right thing to do."

The NCAA has cautiously backed the Bill with its Board of Governors approving in principle the idea of loosening its rules on name, image and likeness - or NIL, as it is known.

Florida has already voted to introduce a new law on NIL which is due to come into force in July 2021.