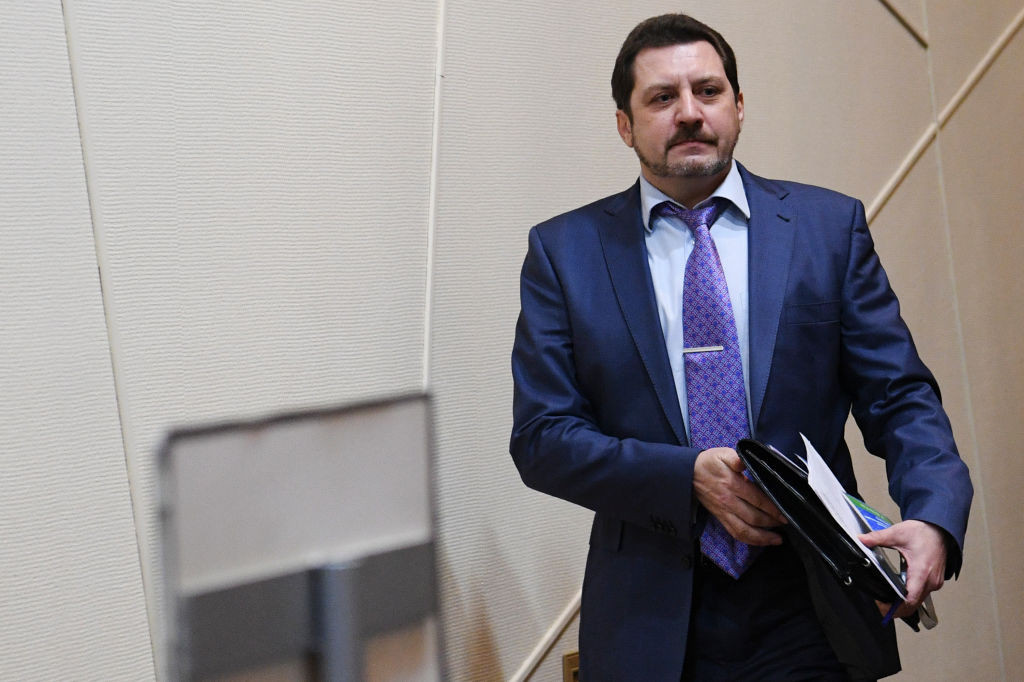 The Russian Athletics Federation (RusAF) is set to avoid expulsion from World Athletics after it paid the outstanding fine owed to the global governing body in full today.

The Russian Sports Ministry allocated a one-time subsidy to the RusAF to clear its debt with World Athletics, it said in a statement.

World Athletics confirmed it had received the payment and the first of RusAF's reinstatement conditions has been met.

"World Athletics can confirm it has today received the funds to settle RusAF’s two outstanding payments ($5 million (£3.8 million/€4.2 million) fine and $1.31 (£1 million/€1.1 million) million in costs and can acknowledge that the first of the conditions set by the Taskforce has been met in full," a spokesperson told insidethegames.

It comes after Russian Sports Minister Oleg Matytsin made an unconditional last-ditch guarantee to pay the money before the World Athletics Council met last month to discuss the status of the RusAF.

Had the RusAF failed to do so by August 15, World Athletics would have called a Congress for later this year to vote on the expulsion of the embattled organisation.

"The federation has fully complied with the decision of the World Athletics Council of March 12, 2020," Yurchenko told TASS.

"Fulfillment of obligations in such a significant volume would have been impossible without the leading role of the Ministry of Sports of the Russian Federation.

"I would especially like to thank personally Minister Oleg Matytsin and members of his well-coordinated highly professional team.

"We are sure that today's landmark event will become the basis for convergence of positions with World Athletics in the interests of all Russian athletes."

The suspension of the RusAF, which had been extended more than a dozen times since it was first imposed in 2015, will last until at least September 30.

The RusAF Reinstatement Commission must provide a draft plan - which officials claim could be sent by the end of this week - to World Athletics by August 31.

Signs are that the RusAF will meet its next deadline, which could pave the way to its five-year suspension being lifted.

Any changes required by the World Athletics Taskforce must be incorporated to the satisfaction of the group by September 30.

RusAF's future had been plunged into jeopardy when it missed the July 1 deadline for the $6.31 million payment - comprising half of the $10 million (£7.7 million/€8.5 million) fine the body had been ordered to pay and another $1.31 million in various costs - to be paid to World Athletics.

Yurchenko had resigned in the fallout to the RusAF failing to meet the deadline, but he has since returned in an acting capacity until elections are held on November 30.