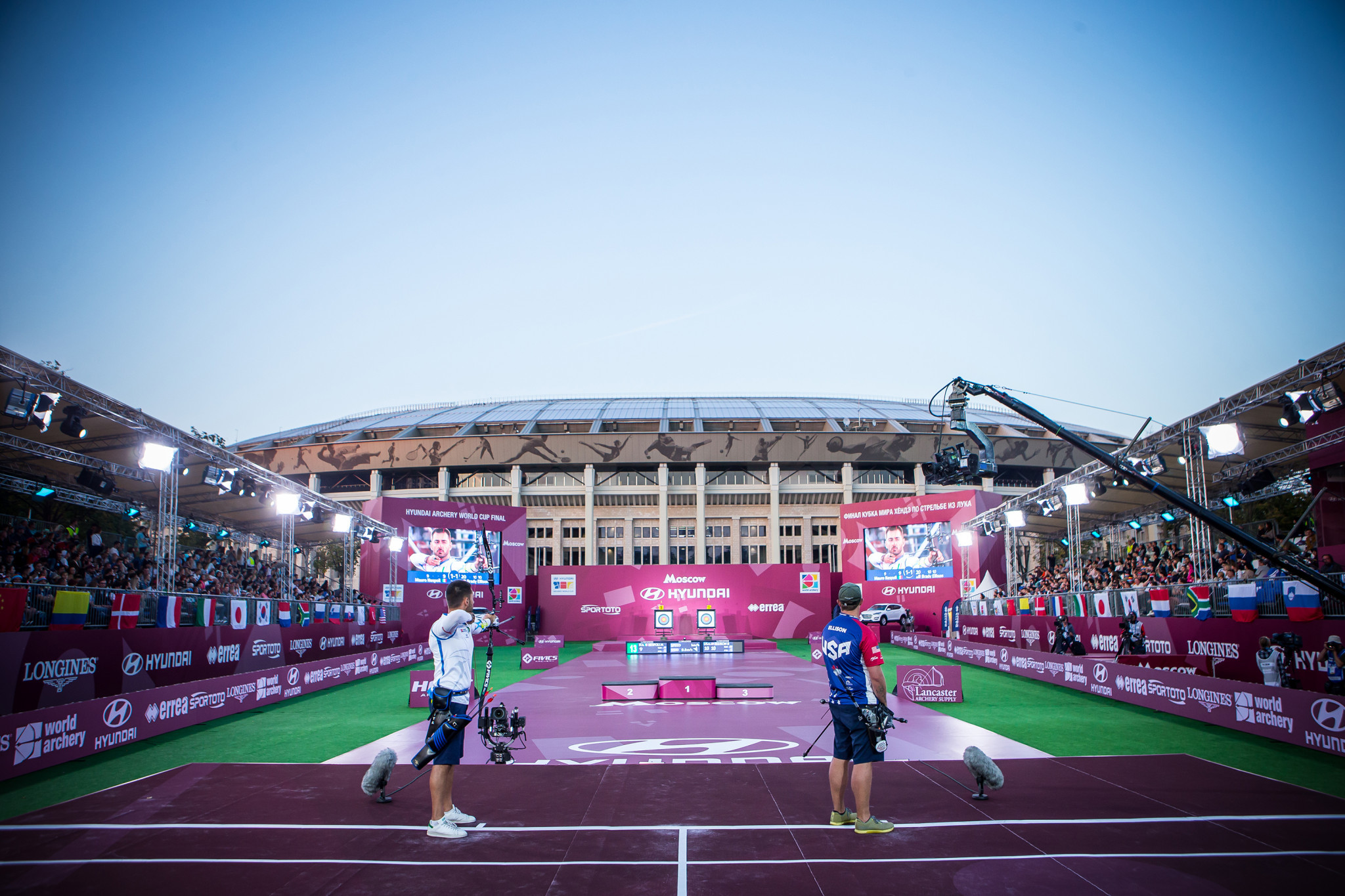 World Archery has announced it will implement a system of international blocks from 2021 to make the tournament calendar clearer and more consistent.

The governing body said the decision will see the outdoor archery season officially begin on April 1 and conclude on September 30 each year.

Slots usually lasting two weeks will be reserved in each month of the season and dates assigned to events as they are awarded, World Archery said.

World Archery said there will be an adaptation period as the dates of some competitions have already been agreed and current delays require ongoing flexibility.

"We recognise that it is getting harder to plan each year as the calendar becomes increasingly crowded," said World Archery secretary general Tom Dielen.

"Some events will inevitably clash and this is proof of the sport’s growing popularity as the community demands increased opportunity for competition.”

"However, it’s important that we provide the space that archery’s world-class tournaments deserve.

"The international block system will help planning at all levels, develop consistency in the calendar and start to give a better shape to the outdoor season."

World Archery said multisport events like the Olympic Games, Paralympic Games, World University Games and World Games may not fit into the two-week concept, as the competitions are not organised by the governing body.

Continental events and other world ranking tournaments should take place outside the blocked dates.

World Archery hopes a second phase of standardising the calendar will include clearer advance scheduling for these competitions.