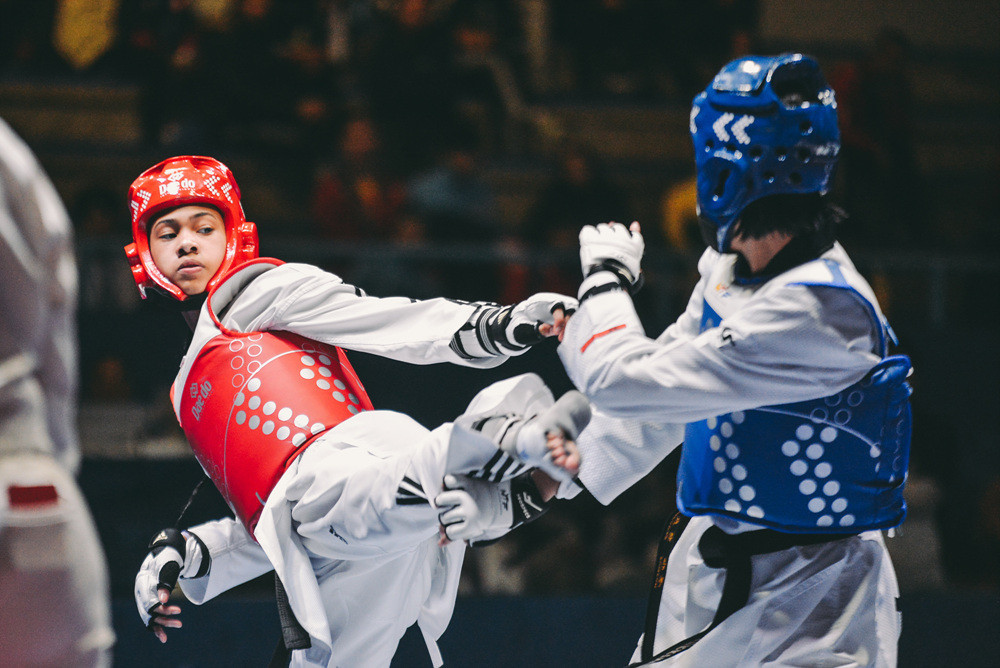 Through a video conference, the WTC unanimously agreed that the sport had to put safety first and, after consultation with member nations, World Taekwondo Committees and national health authorities, the decision was made to cancel the Championships.

Sofia in Bulgaria was set to be the host of the 2020 Championships from October 14 to 18, but will now stage the 2022 edition instead.

Dakar in Senegal was due to host the 2022 edition, coinciding with the 2022 Youth Olympic Games.

However, the Games have now been postponed to 2026 so World Taekwondo is looking to allow the city to host a future edition of its youth event.

"It is with great disappointment that we will not be able to host the World Taekwondo Junior Championships in Sofia this year and we are sorry for all those young athletes who have been training so hard for this competition," said World Taekwondo President Chungwon Choue.

"However, we have always been very clear that the health of our World Taekwondo family must come first.

"After a thorough discussion with all relevant parties, including medical experts, we agreed it would not be safe to go ahead with the Championships this year as planned.

"We have no doubt that Sofia will host a fantastic event in 2022."

The World Taekwondo General Assembly was also scheduled to take place in Sofia, but will now be held virtually for the first time on October 6, with the WTC meeting taking place the day before.

Kook Hyun Jung, a four-time world champion and star of the 1980s, will also be inducted as well as China's double Olympic champion Zhong Chen.

Elsewhere, the WTC agreed that ranking points would be frozen from January 2020 as no event has been held during the pandemic.