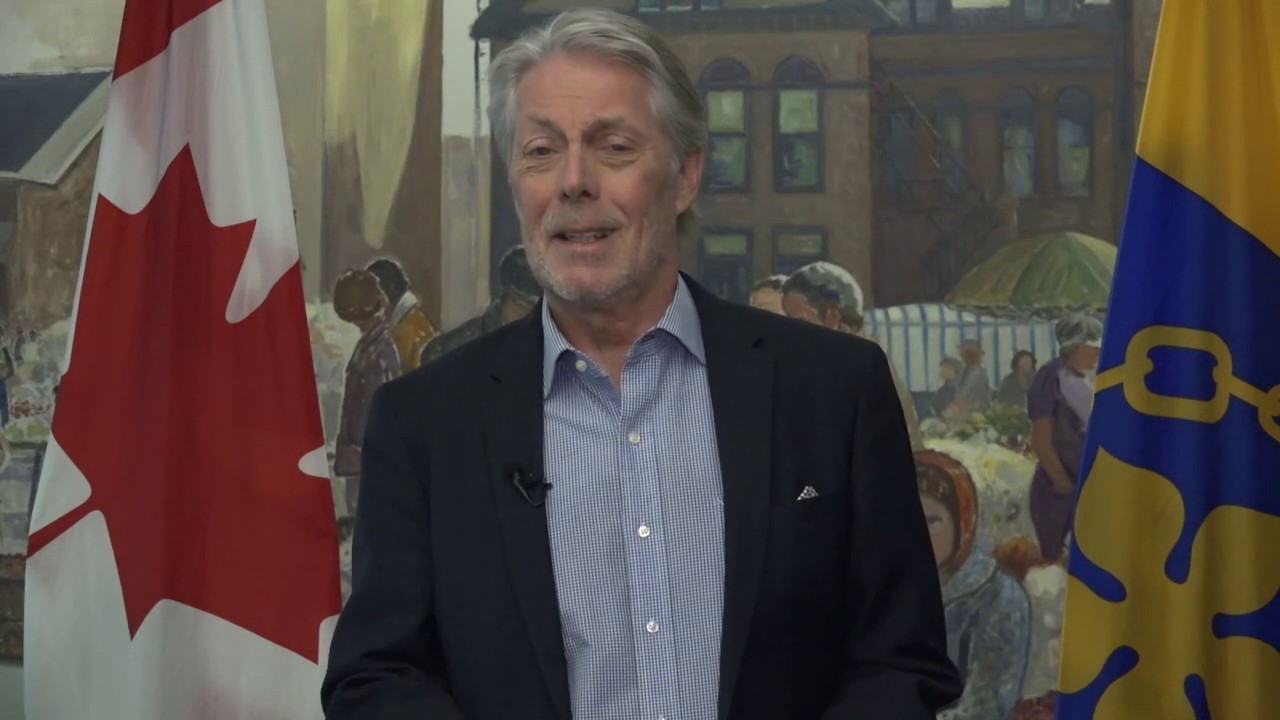 Hamilton Mayor Fred Eisenberger has warned the Canadian city will work to "its own timelines" in deciding whether to formally support a bid to host the 2026 Commonwealth Games.

Commonwealth Games Federation (CGF) President Dame Louise Martin had written last month to the Hamilton 2026 Commonwealth Games Bid Corporation, the privately-backed company trying to organise the bid, telling them they had until September to secure the backing of Hamilton City Council and the Canadian Government.

Dame Louise said the CGF "has invested significant time and dedicated resources to support Hamilton in the development of its proposals", having been "working exclusively" with Commonwealth Sport Canada (CSC) over hosting the 2026 event.

Hamilton 2026 President PJ Mercanti told Councillors they needed "support in principle from all three levels of Government" by the end of September.

But Eisenberger has now thrown the bid into doubt after telling a meeting of the Hamilton City Council General Issues Committee today: "I think we should be working on our own timelines."

Hamilton has been widely seen as the CGF's only option on the table at the moment to host the Games following the withdrawal of Australian city Adelaide in September.

But CGF chief executive David Grevemberg, who addressed the meeting in Hamilton today via video link, claimed other countries remained interested in bidding for the event, including Australia.

He described reports that no other locations were interested in hosting in 2026 as "simply untrue".

"India and Australia are two nations that have expressed interest in hosting the 2026 Games," Grevemberg told the Committee.

"We have also been approached by a number of other potentially interested hosts for future Games as part of our bid development pipeline.

"However, noting our new partnership model and refreshed candidature process - we are focused right now, right here - working with the Hamilton 2026 partnership on assessing the merits of a compelling and impactful hosting plan for Hamilton."

Several Councillors, including Eisenberger, believe the city should stick to its original plan of bidding for the 2030 Commonwealth Games, an event that would mark the centenary of the event when it was held for the first time in Hamilton.

Eisenberger said he was still "very much married to the idea of 2030".

Another Councillor Tom Jackson, who had supported a bid for 2030, said 2026 "meant nothing to him".

Now speaking is David Grevemberg of the Commonwealth Games Federation, speaking from the UK.
Thanks Council for speaking to him, and to all Hamiltonians watching. pic.twitter.com/YTEkOGvNpl

But Mercanti told the Council that hosting the multi-sport event would provide a "godsend opportunity" to the city to recover from the impact of the coronavirus pandemic and gain new infrastructure.

He claimed organisers were not "seeking direct money from the city".

Mercanti said funding sources would come from the transfer of city lands for Games affordable housing, funds from FutureFund and so-called "in-kind support".

The virtual meeting also featured several representations from members of the public, who were both for and against the event.

Those in favour argued a Commonwealth Games in the city in 2026 would "do lots for children and the youth" and would help "build a legacy".

Members of the public who spoke against Hamilton hosting the event argued that the Games was "not the right answer to recover from coronavirus" and that hosting "reduces municipal resources for priority concerns".

"Our hope was simply to begin to provide the City Council information about our vision for the opportunity and we are satisfied that was done," he said.

"I thought all the speakers did a wonderful job at communicating aspects of the opportunity and I was delighted with the outcome.

"Nothing was decided, but we are looking forward to providing more information in the coming weeks."

There was no formal vote taken about whether to support the bid or not.

"It is hard to know for sure if there was widespread support for the bid as the majority of councillors did not speak," Frapporti told insidethegames.

"I remain confident that the Council will embrace the opportunity but time will tell.

"I understand the concerns expressed by our opponents.

"All concerns are based on past experiences, but we are in an unprecedented moment in terms of how the process is unfolding.

"We have to be patient, engage and provide information and I am confident we will get widespread community support.

"Whether we will get support from senior Government levels I don’t know – that will ultimately make the difference."

A CGF spokesman told insidethegames: "We appreciated the opportunity to speak directly with Hamilton City Council to discuss the opportunity of hosting the Commonwealth Games and look forward to maintaining a positive dialogue as we move forward."