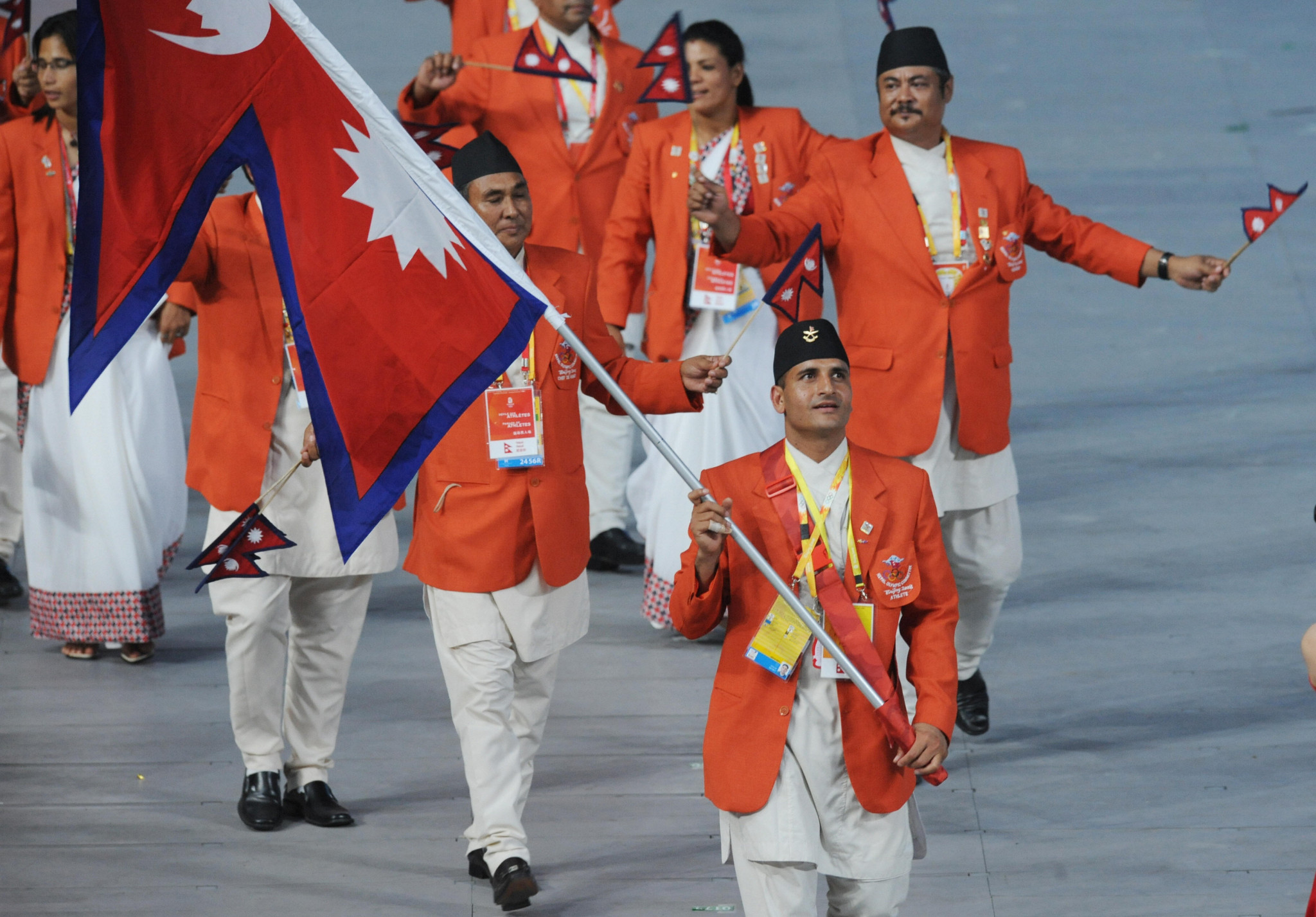 Last week, the NOC made an announcement which stated that the country's Olympic Association, which acts as a representative body for all Olympians in Nepal, would be activated after elections that are tentatively scheduled for a period around late September to early October.

The NOC has called for athletes who have participated at both the Summer Olympics and Winter Olympics to send their applications through email to join, with the closing date for this registration being September 19.

In the past, weightlifter Sunil Lal Joshi, who took part in the Atlanta 1996 Olympics, was the President of the Nepal Olympic Association, but he passed away in 2017.

Due to his death, the Nepal Olympic Association became inactive, but now the NOC wants to revive the body.

Nepal has competed in 12 Summer Games and four Winter Games to date, but has yet to win an Olympic medal.

At the Rio 2016 Olympics, there were seven athletes from five sports, with the nation having a record-high representation at the Games at Seoul 1988 with 16 in their delegation.

Nepal did not compete at the Pyeongchang 2018 Winter Olympics and has had one athlete at all of the Winter Games from Salt Lake City 2002 to Sochi 2014.