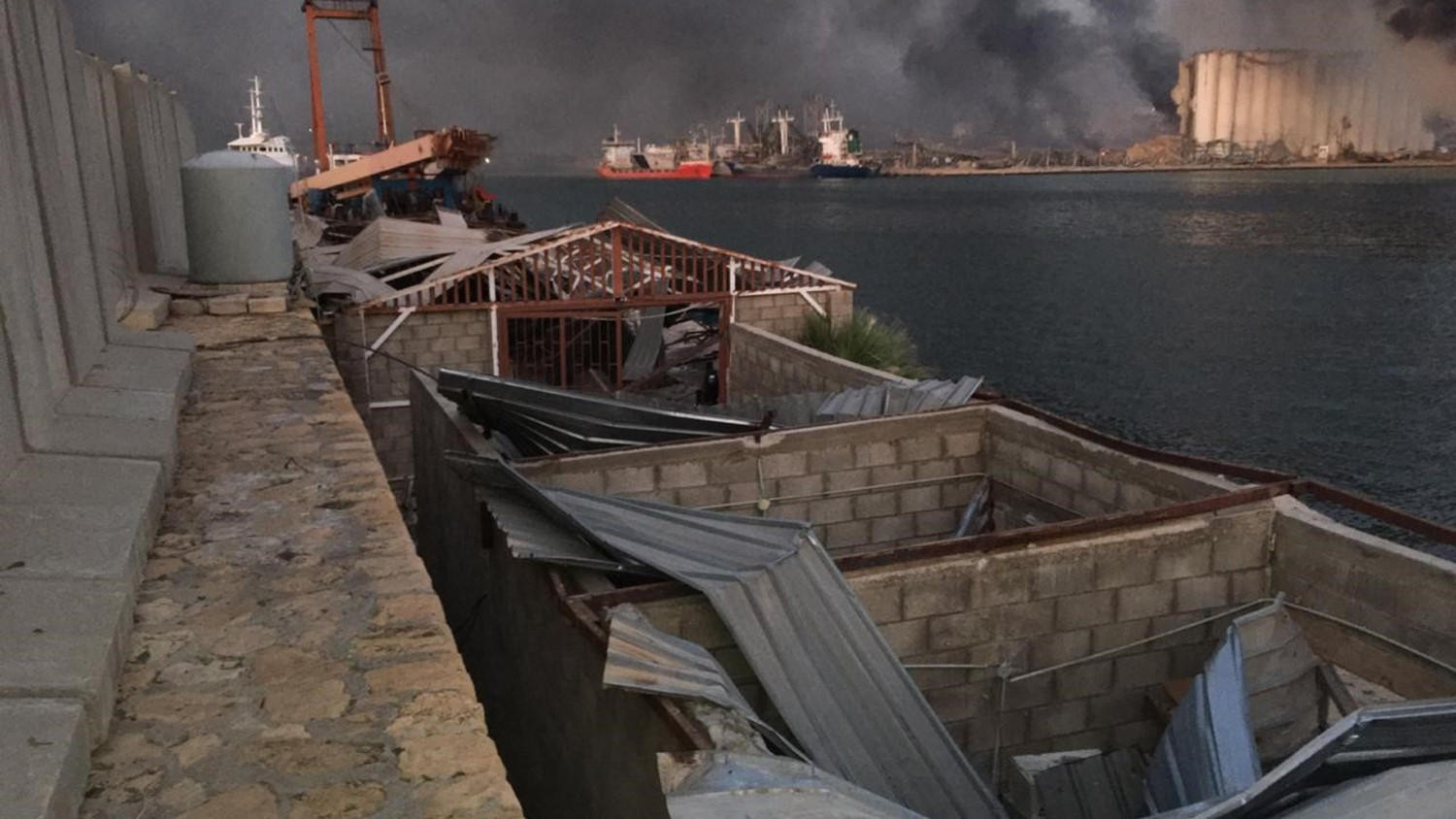 The Lebanese National Rowing Centre has suffered extensive damage following an explosion at a warehouse in Beirut.

The explosion, which happened on August 4, is believed to have been caused by a store of ammonium nitrate in a warehouse.

More than 5,000 people were injured while more than 250,000 people were left homeless by the impact of the blast, which led to authorities declaring a two week state of emergency in the country.

The rowing centre was closed because of the coronavirus pandemic at the time of the explosion, meaning no athletes or coaches were using the facility, as reported by the South China Morning Post.

Sadly Lebanese National Rowing Centre, in Beirut was damaged by the tragic explosion that happened on the other side of the channel. Luckily, because of Covid-19, no athletes or coaches were at the centre. pic.twitter.com/BGHxK5ERTr

Reports described the centre as resembling a "war zone" due to the impact of the blast.

Photos released by World Rowing showed significant damage to the training centre, with the walls of the building having collapsed.

Boats that had been stored outside the centre were also destroyed by the blast.