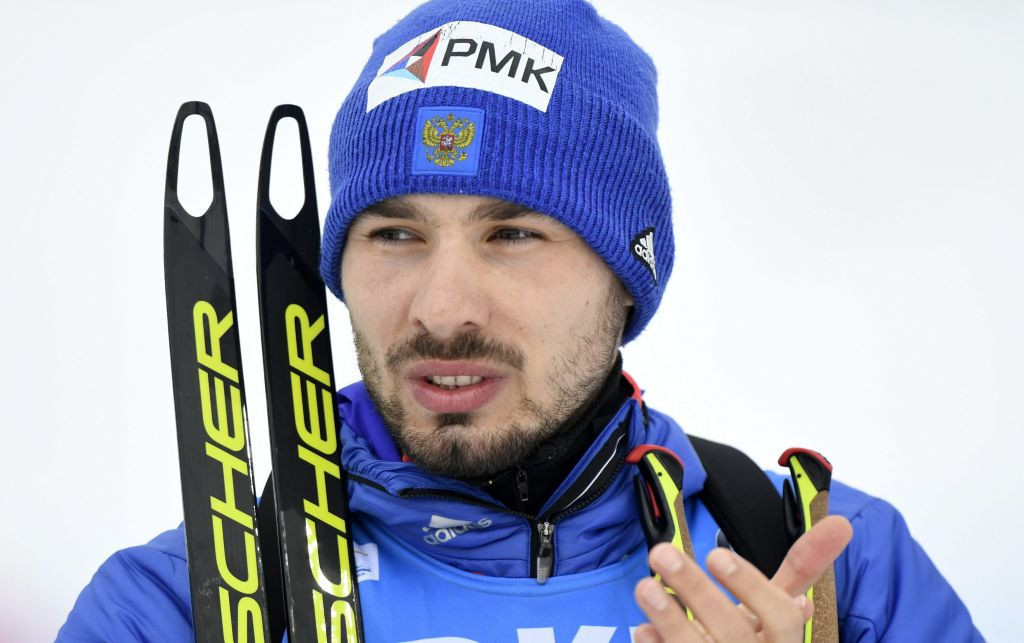 In a post on his Instagram page, Shipulin confirmed he had returned a negative result in his latest coronavirus test.

The 32-year-old Russian revealed last month that he and members of his family, including wife Louise and daughter Mira, had been infected when they were on vacation in the Black Sea resort city of Sochi.

"We passed the tests – there is no coronavirus, we are all healthy," Shipulin, who retired in 2018 after he was banned from competing at the Winter Olympics in Pyeongchang for his alleged role in the country's state-sponsored doping programme, wrote.

Shipulin is set to lose his Olympic gold medal in the 4x7.5 kilometres relay event at Sochi 2014 after team-mate Evgeny Ustyugov was given a doping ban based on analysis of the Moscow Laboratory Information Management System database.

Ustyugov's appeal to the Court of Arbitration for sport is due to be heard in October.

Shipulin won world gold as part of the Russian 4x7.5km relay team at the 2017 World Championships in Hochfilzen, and claimed bronze in the same event at the 2010 Winter Olympics in Vancouver.

He was among those investigated by Austrian police for "fraud in connection with doping" at the World Championships in Hochfilzen.

The former athlete currently sits as a member of the State Duma, the lower house of the Federal Assembly of Russia, after winning a by-election in 2019.