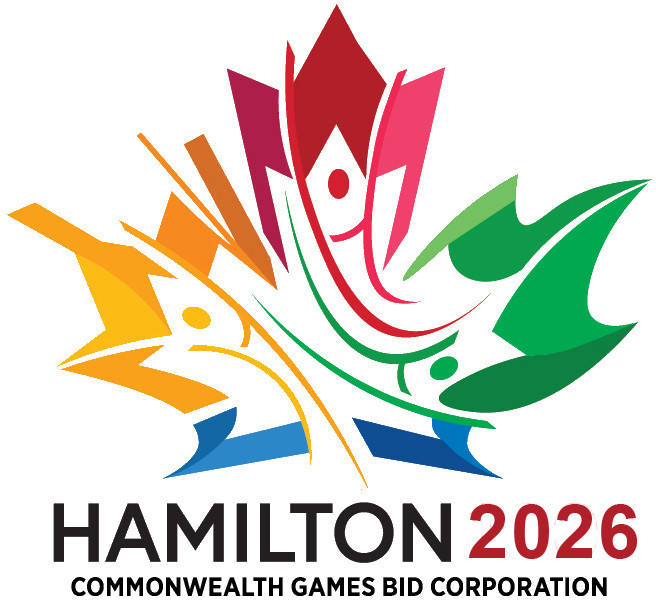 Officials hoping to bring the 2026 Commonwealth Games to Hamilton are set to make their case during a meeting of a City Council committee tomorrow amid concerns over the spending of public money on a mega event during a pandemic.

It will give members of the GIC, which makes recommendations to the City Council on areas such as budgets and economic development matters, the chance to hear Hamilton 2026's latest proposals, developed in the wake of the coronavirus pandemic.

Further details on the bid are expected to be presented, but the Hamilton 2026 group is not yet putting forward a full bid book.

Frapporti told insidethegames that Hamilton 2026 "thought it best to simply provide a blueprint or framework at this juncture and accelerate consultation and fact finding with stakeholders evolving a more detailed plan over the next few weeks."

The lawyer, a managing partner of Gowling WLG's Hamilton office, told the Hamilton Spectator the group would pitch their plans using a framework to develop a "pandemic recovery hosting plan."

Hamilton had been planning to bid for the 2030 Games before the CGF steered it towards 2026 instead, and the blueprint includes reducing the number of sports from the 22 planned for 2030 to 18.

The City Council, which gave its backing for the 2030 project, is set to convene to consider the Hamilton 2026 bid next month, a crucial milestone for those working towards the Canadian city landing the hosting rights for the Games.

The CGF has given the group until September to secure support from Hamilton City Council and the provincial and federal Governments to develop a "robust" candidate city proposal.

While there are no plans to hold a formal vote on supporting the Hamilton 2026 bid tomorrow, the meeting nevertheless represents the latest step towards the city securing vital City Council support.

Frapporti said Hamilton 2026 had "originally intended to seek a vote to have city staff commence a review and assessment of the opportunity, but in assessing the continuing focus on pandemic recovery work by Council, city staff and many in the public, we felt slowing the process down was appropriate."

Tomorrow's meeting comes amid a steady rise in opposition in some circles, including from within the City Council, to Hamilton staging the 2026 Commonwealth Games, which is expected to cost at least CAD$1 billion (£573 million/$747 million/€634 million).

Concerns about the cost to Hamilton amid the COVID-19 crisis form the basis of a petition launched last week.

The "Tell Hamilton Council: No public money for the Commonwealth Games!" petition, signed by more than 1,250 people at the time of writing, calls on the City Council to refuse to provide financial backing for the event.

Bid officials have insisted the majority of the costs would be covered by the Federal and Provincial Government.

"What opposition there is, is reflective of a perception of the Games and their value proposition - rightly or wrongly - which is historical and not relevant to this process, which is unprecedented," Frapporti told insidethegames.

"Ironically, the concerns of those objecting out of a concern that society focus on the most disadvantaged, reflect our primary concern as well.

"But they are not understanding of, or wanting to understand, the nature of this innovation and its implications."

The bid has Grevemberg and Commonwealth Sport Canada chief executive Brian MacPherson in its corner and both will put forward Hamilton's case at the meeting.

The CGF has pinned its hopes on Hamilton for 2026 as the Canadian city is the only candidate for the Games.

"We are looking forward to speaking with Hamilton City Council and continuing to support our partners at Commonwealth Sport Canada and Hamilton 2026 as they outline further details of the proposal to host the Commonwealth Games," a CGF spokesperson told insidethegames.