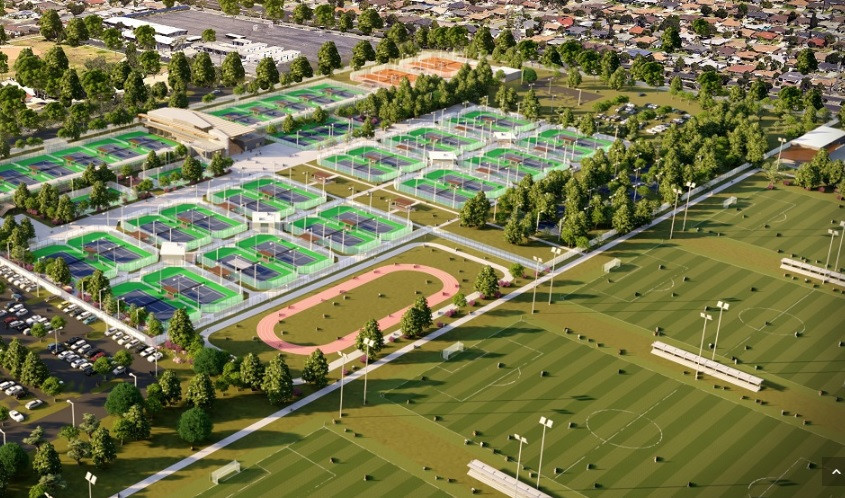 An athletic and academic centre set to be built close to an area which is due to host events at the 2028 Olympic and Paralympic Games in Los Angeles is to receive $50 million (£38.3 million/€42.4 million) in funding.

Facilities for football, tennis, and other sports, as well as an academic centre, are planned for the Carol Kimmelman Athletic and Academic Campus.

The project is financially supported by the United States Tennis Association and the TGR Foundation, established by 15-time major winning golfer Tiger Woods and his father, among others.

According to the Los Angeles Times, preparation work is currently underway at the facility ahead of the potential groundbreaking later this year.

It is being constructed in a similar vicinity to the Dignity Health Sports Park, a cluster of venues for the Los Angeles 2028 Olympics and Paralympics, in Carson.

Rugby, tennis, modern pentathlon, hockey and track cycling events are set to be held at the Dignity Health Sports Park during the 2028 Games.

It is also the home of Major League Soccer team the Los Angeles Galaxy.