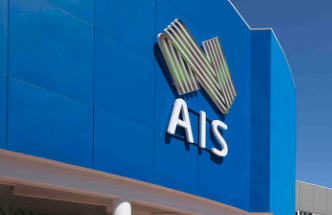 Paralympic sport in Australia has been given a boost after plans to turn part of the country's high-performance institution into a centre of excellence for Para-athletes and women's sport were revealed.

ABC reported the Australian Sports Commission (ASC) is aiming to sell off sections of the Australian Institute of Sport (AIS), currently home to seven sports and around 150 athletes.

"My worry is when we talk about business models, it looks like a model for how many bed nights you can sell and that sort of thing, when I know at the moment there are high performance Olympic sports based in Canberra that find the Institute's bed nights too expensive and they are staying elsewhere - rowing and volleyball," he said.

"I think the AIS should once again be the leader of Australian sport when it comes to technical expertise, research development, sports medicine, and sports science as well as always making its facilities available for community sport."