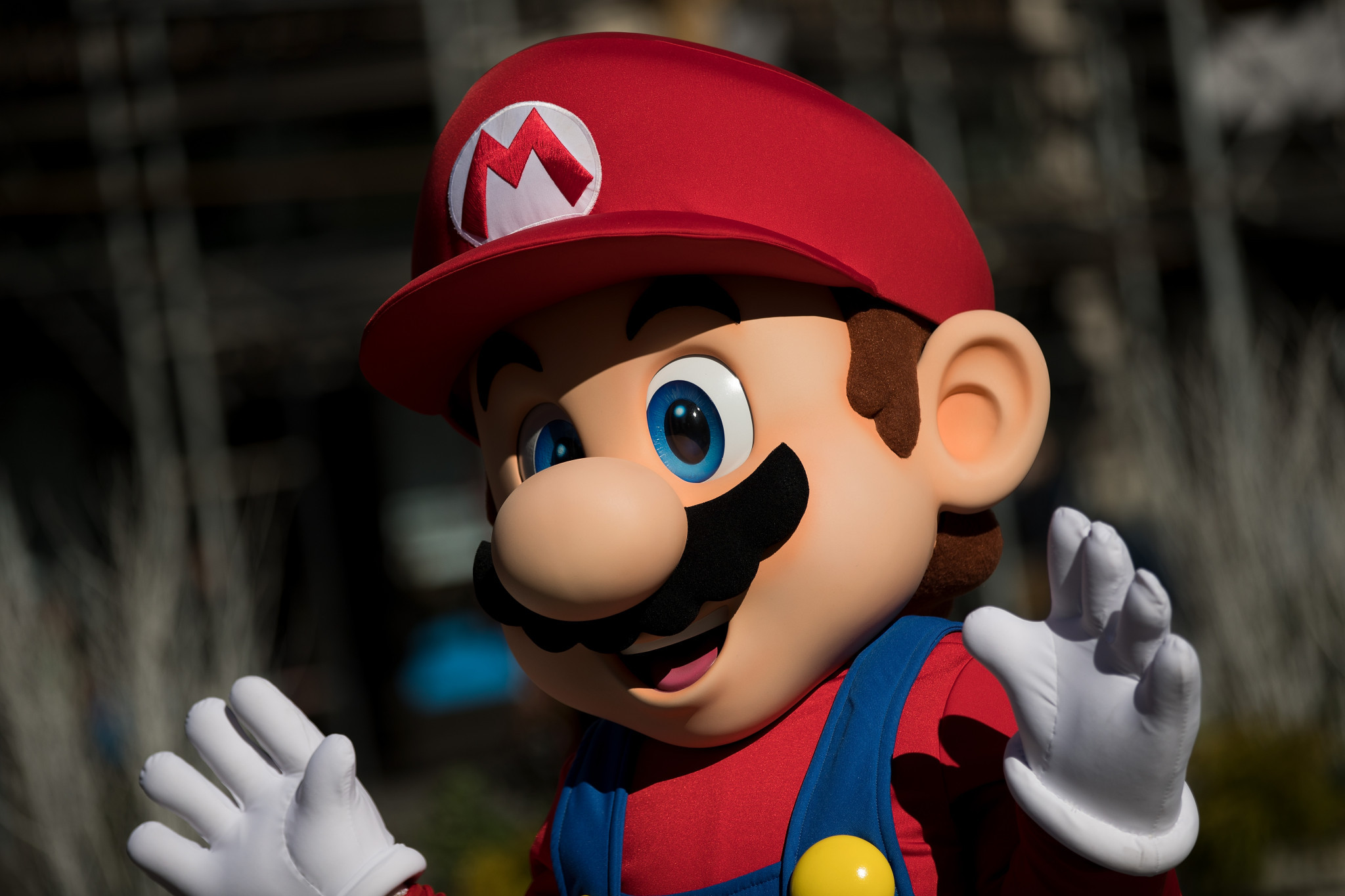 Nintendo, the Japanese games maker whose character Mario is widely tipped to be part of the Tokyo 2020 Olympic Opening Ceremony, has reported a stupendous 576 per cent increase in quarterly profit.

The Kyoto-based company posted an ordinary profit of JPY150.3 billion (£1.1 billion/$1.45 billion/€1.2 billion) for the three months to end-June, as COVID-19 was rampaging across the globe and confining billions to their homes.

The company benefited from three specific trends; booming sales of its Switch console, in spite of COVID-related manufacturing issues; the high popularity of a new game, Animal Crossing; and an increasing tendency for consumers to download games rather than buying physical copies.

Unit sales of the Switch console exploded to 5.68 million, up from 2.13 million a year earlier, in spite of parts procurement issues.

The group warned that "if the impact of COVID-19 expands in the future, it may affect manufacturing".

It also noted that there were still shortages of the console in some regions.

Animal Crossing: New Horizons was said to have posted sales of 10.63 million units, for a cumulative total of 22.4 million units, establishing it as a huge hit.

Digital quarterly sales were up an eye-popping 230 per cent year-on-year.

Nintendo said that digital sales had accounted for more than half - 55.6 per cent - of total software sales on its dedicated video-game platforms.

The postponed Tokyo 2020 Games could act as a further spur to the company’s sales and overall financial performance.

A video game, Mario & Sonic at the Olympic Games Tokyo 2020, featuring the famous Nintendo plumber competing in Olympic sports along with Sega’s Sonic the Hedgehog, was released in the Americas late last year, before the coronavirus crisis hit.

At Rio 2016, Japanese Prime Minister Shinzō Abe dressed up as Mario in the handover segment of the Closing Ceremony.