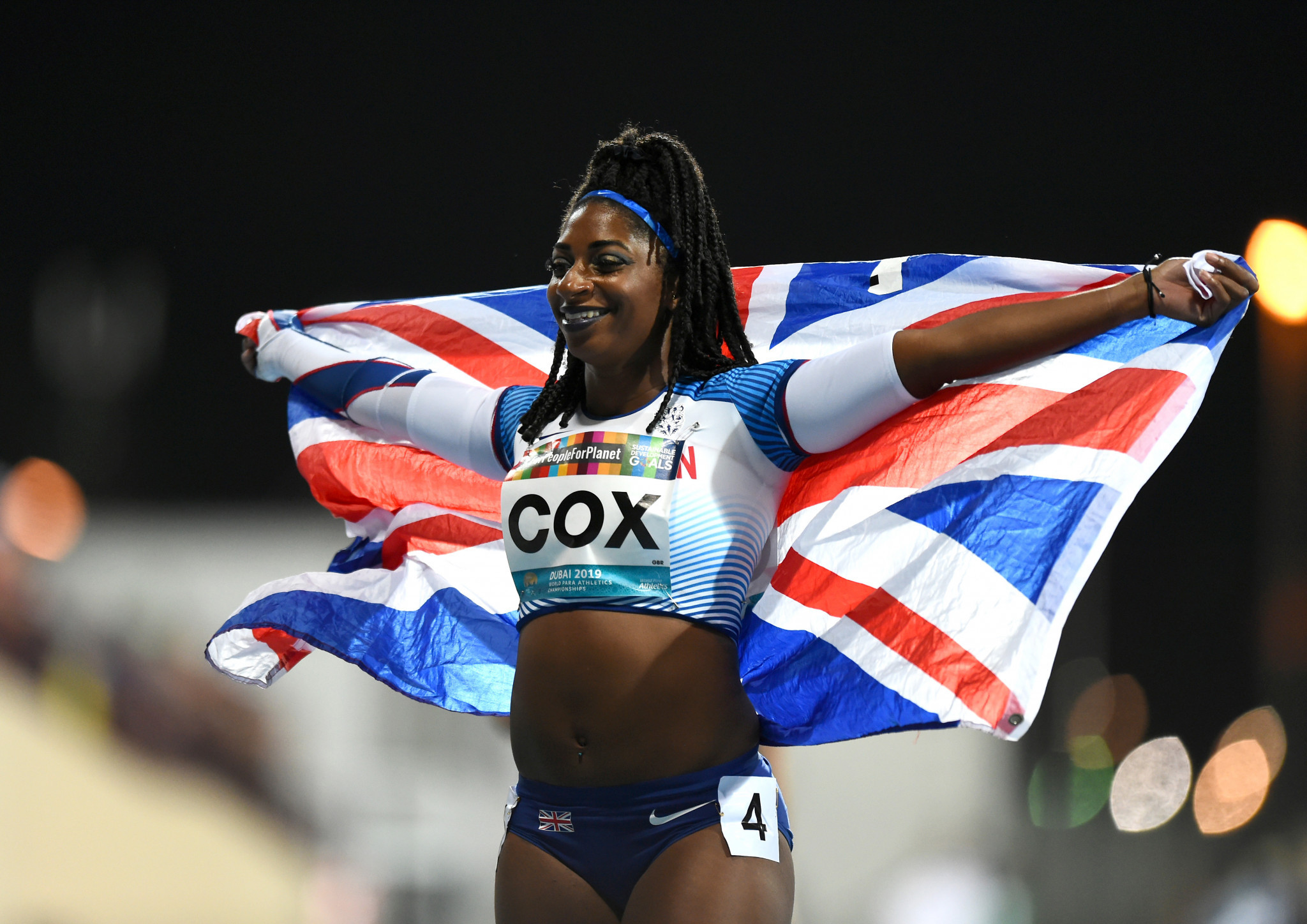 Paralympic and world champion Kadeena Cox has been added to the British Athletics Equality, Diversity and Inclusion Advocates Group as the second athletes’ representative.

Cox joins the group one month after World Championship silver medallist and European champion Imani-Lara Lansiquot was appointed as the first athlete lead.

British Athletics said Cox, who secured athletics and cycling gold medals at the Rio 2016 Paralympic Games, will offer expert insight and advice from an athlete perspective alongside Lansiquot.

The group, established in 2010, has been tasked with supporting the nine protected characteristics under the Equality Act 2010 through a variety of activities both internally and externally.

"I’m very passionate about being the voice and making changes for those of us in underrepresented groups.

"I’m in a unique position where I am a female, black, disabled Christian who also is on the programme of a team less diverse than athletics, so think I can have a great input to the group."

"She reached out to offer her support and I’m pleased she is joining a group of individuals who are passionate about making a difference.

"We have made a lot of progress in recent times in this space, but we know there is a lot more to do.

"Having Kadeena on board is a huge asset to the Group as she brings with her great expertise and knowledge, so I look forward to working with both her and Imani as our athlete leads moving forward."