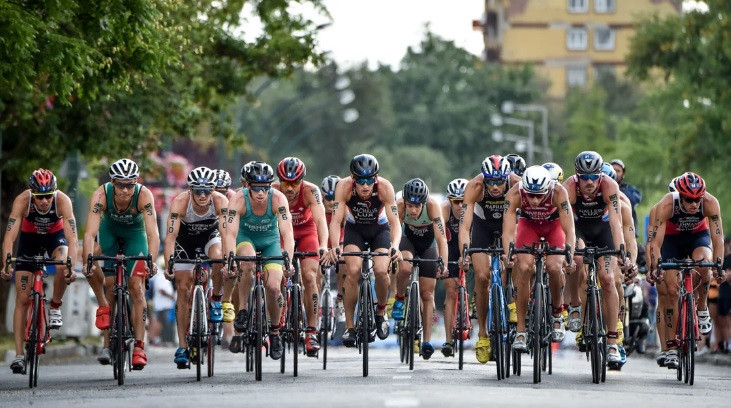 Triathlon World Cups in Hungary and South Korea have been cancelled because of the coronavirus pandemic.

The World Triathlon Executive Board approved the cancellation of the events "due to the impact of the COVID-19 pandemic" in the two countries.

The Tiszaújváros World Cup had been scheduled for July 18 and 19 before being moved until the autumn, while the competition in Tongyeong was due to take place from October 17 to 18.

World Triathlon said it aimed to have the Tongyeong World Cup back on the schedule next year.

A Paratriathlon World Cup in Alanya in Turkey, originally scheduled for October 1 to 4, has also been cancelled.

Triathlon is yet to resume its international calendar, halted as a result of the COVID-19 crisis, but World Triathlon Series events in Hamburg, Montreal and Bermuda are still due to go ahead in September and October under a revised calendar announced by the governing body.

World Cups in Karlovy Vary, Arzachena and Miyazaki are also set to take place in the same period.