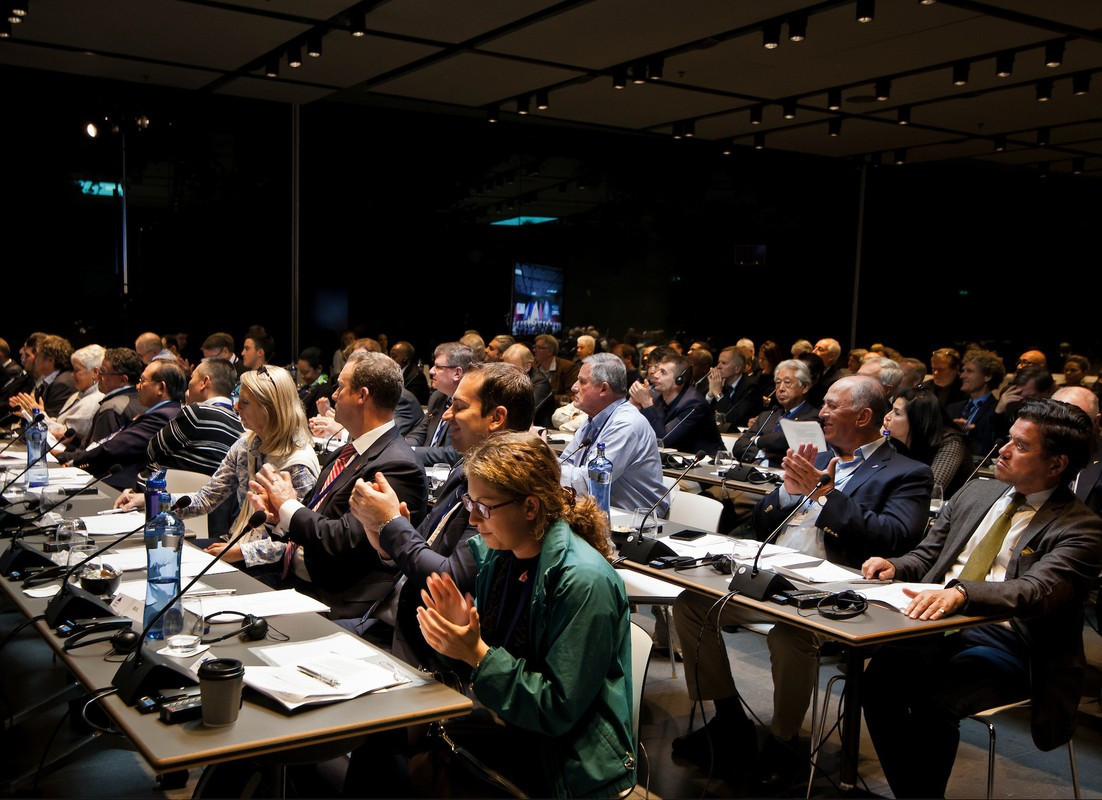 World Sailing has confirmed its Presidential election this year will be held electronically because of the coronavirus pandemic.

The World Sailing Board of Directors voted in favour of staging a virtual Annual General Meeting (AGM) and General Assembly, which had been due to be hosted by Abu Dhabi, on November 1 "due to ongoing travel restrictions".

The decision had been widely expected after a resolution enabling World Sailing to hold an electronic AGM and election was passed in June.

It had been devised as the AGM must be organised this year under World Sailing's constitution, governed by Isle of Man law.

Meetings scheduled to take place as part of the Annual Conference will also be staged virtually, World Sailing said.

Denmark's Kim Andersen, elected World Sailing President in 2016, is standing for a second term and is set to be challenged by at least two candidates.

Spaniard Gerardo Seeliger has already declared his intention to run for the top job at the organisation, while insidethegames understands two others could submit their candidatures before the September 6 deadline.

Candidates must have five or more nominations to be put forward for election.

Officials standing for President and vice-president have been banned from working with consultants and communications agencies during the campaign as part of rules published by the World Sailing Elections Committee last month.

World Sailing is set to become only the second Olympic Federation to hold a virtual Presidential election this year, following World Rugby, which staged the vote for its chairman electronically in May.

A committee set up by World Sailing to assess the options for the AGM cited World Rugby, whose election was overseen by PricewaterhouseCoopers, as an example of how the meeting could be conducted.