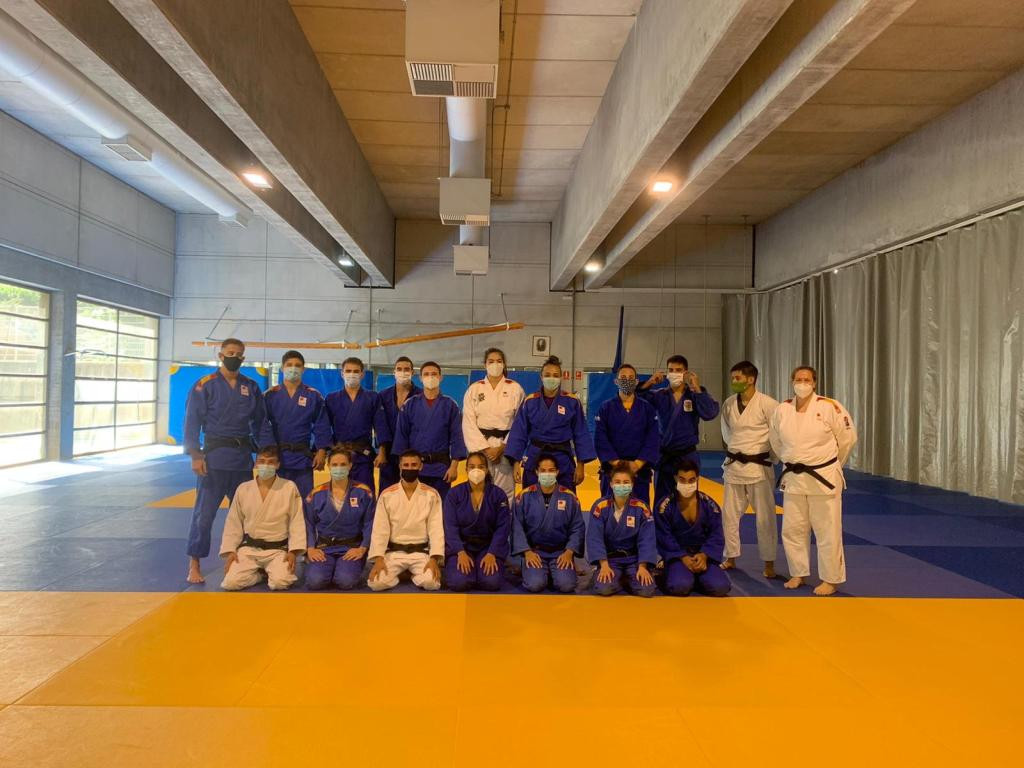 The Spanish Judo Federation has announced its return to training after the country was hit hard by the COVID-19 pandemic, with a plan in place to allow the contact sport to go ahead.

Carmen Calvo Fernandez, the Federation's events and communications manager and the European Judo Union's assistant to education vice-president, spoke about how regions are moving forward as well as the current situation in Spain.

"Right now, after the end of the state of alarm, the return to training depends on the region which you are in, within the Spanish territory we already have three regions that are able to practice judo with contact, simply with some limitations in the capacity, and the rest in which you can practice judo, with group classes but without contact," said Fernandez.

"The Spanish Federation, the regional federations and the clubs have been in constant communication with the practitioners, various initiatives have been developed and of course many of them through online classes.

"This has led to the creation of a connection not only at a national level, but also at a European and international level.

"Social networks have allowed you to get in contact with clubs, teachers and judokas from other countries and hold joint sessions."

The Spanish Judo Federation has also looked to provide more information about members of the national team, in a bid to build them as role models to the younger generation in Spain.

A recent study into young athletes during quarantine showed that they had on average gained 1.5 kilograms in weight – with the Federation aiming to return to full contact sport for children in the coming months.

Fernandez added: "Now our efforts are focused on September, on the return to school activity, as many of our grassroots judokas practice judo at school, and also exerting pressure on the competent administrations to recover the contact during the training in all regions."