We want to hear your NOC news
Contact nocne[email protected] 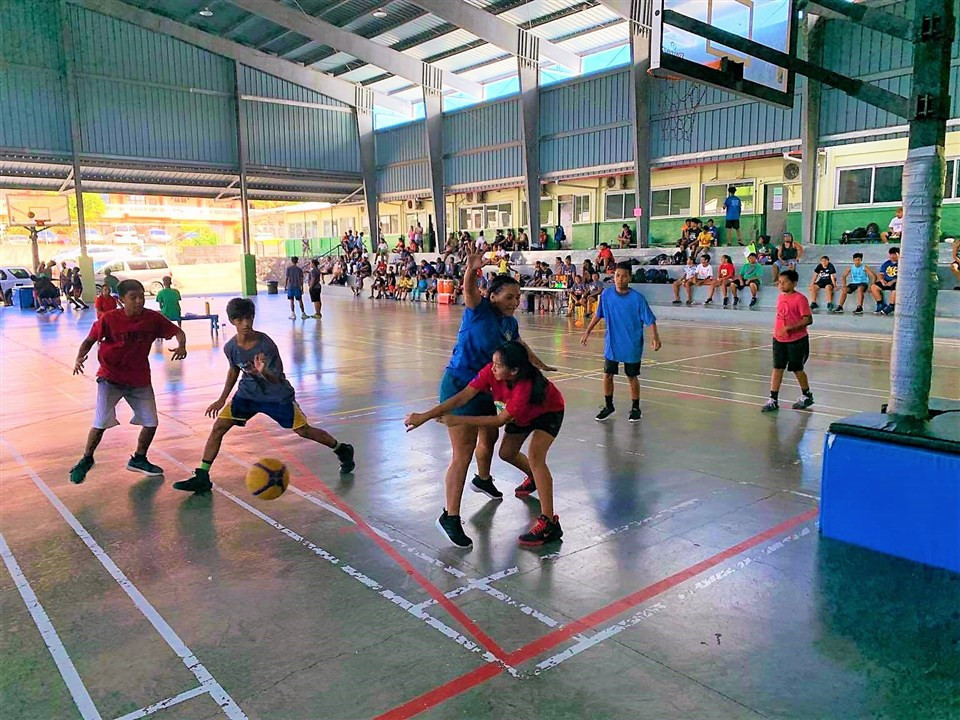 The Palau National Olympic Committee (PNOC) has held a youth sports festival to encourage the return of physical activity and celebrate Olympic Day.

The biennial Belau Youth Games, due to be held in June, had to be cancelled because of the coronavirus pandemic, so the the Belau Youth Sports Festival was instead staged in late July by the PNOC.

Participants aged six to 19 were split into five teams, each one representing one of the Olympic rings.

"PNOC still wanted to conduct a multi-sport event for the youth of Palau that has been stuck at home, social distancing, for a few months," PBF secretary general Jubilee Kuartei said.

"Because it's a festival, kids are encouraged to try other sports.

"Sports organisers have also been encouraged to modify competition and rules for younger age groups and to fit competition into a shorter period, so we decided to introduce 3x3 as the basketball event in the festival."

Before the Sports Festival, the PBF organised a three-week youth basketball leadership camp in preparation for the event.

"We designed a basketball youth camp for three weeks that was accompanied by a leadership workshop during the sessions," added Kuartei.

"We educated the participants about character values and emphasised on having integrity, discipline and good attitude in becoming leaders."

The Youth Sports Festival ran from July 17 to 25, with 3x3 basketball played in the Seventh Day Adventist Church Elementary Basketball Gym in Koror.

Team Yellow were overall the champions.