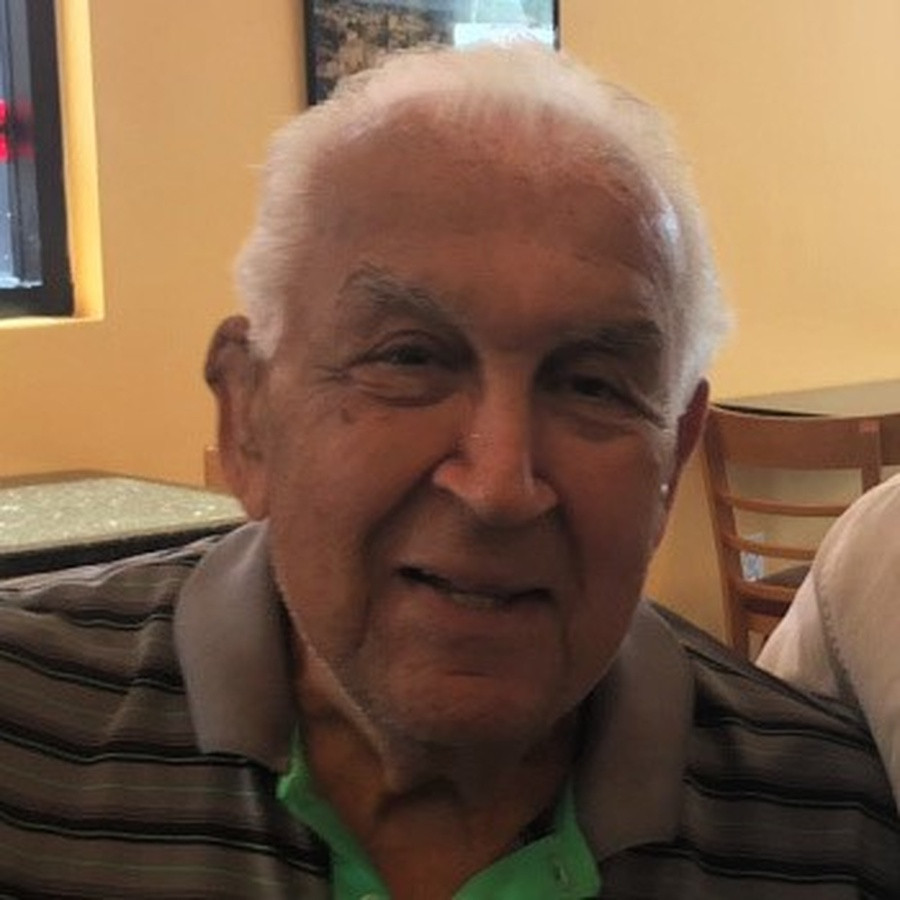 The country soon had its second Olympic medal after Zakaria Chihab came second in the bantamweight contest on the same day.

Taha triumphed at the Greco-Roman Wrestling Lebanese National Championships from 1949 to 1955.

His other major accomplishment was winning a gold medal for Lebanon at the 1954 World Games in the Hungarian capital of Budapest.

In 1955, Taha moved to the United States to continue his wrestling career there, as well as coach.

He was recognised for his contribution to wrestling in 2005 when he was inducted into the Amateur Athletic Union of the United States Hall of Fame.

In 2016, Taha was given the Lifetime Devotion to Wrestling Award at the Michigan Chapter of the National Wrestling Hall of Fame.