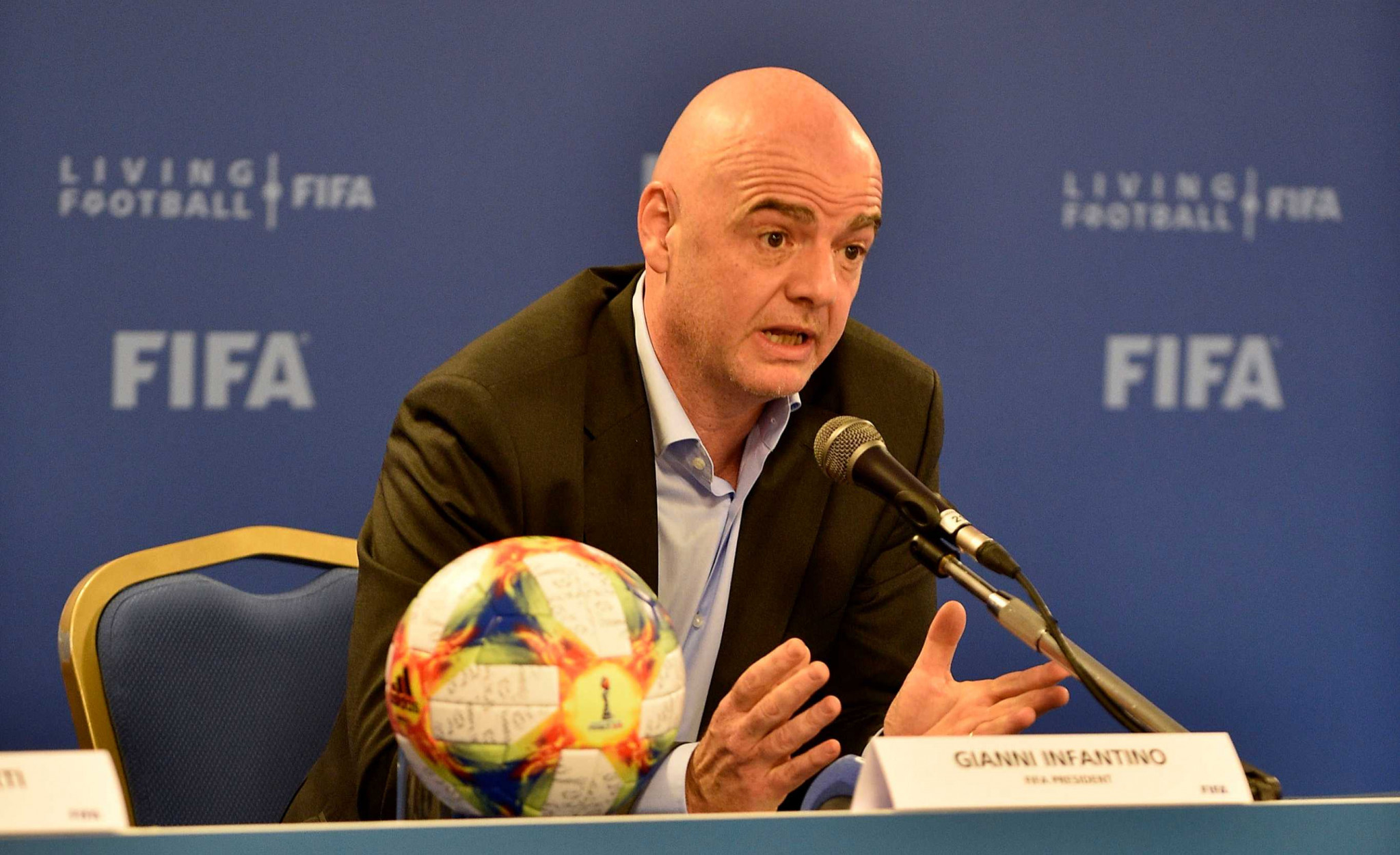 FIFA has stated that President Gianni Infantino will not step down from his position despite ongoing criminal proceedings against him.

In a question and answer format, a FIFA spokesperson provided an update denying any wrongdoing by Infantino.

"The FIFA President will continue to full assume his functions within FIFA and fulfil his duties and will continue to cooperate with the authorities in Switzerland and round the world," read the statement.

FIFA even said that there is no reason for an investigation because "nothing remotely criminal has happened".

When asked about whether meeting a prosecutor was illegal in Switzerland, they said: "it is not illegal anywhere in the world."

A special prosecutor was appointed earlier this month to investigate dealings between Swiss Attorney General Michael Lauber and the head of football's world governing body.

Lauber offered to resign last week after a Swiss Court concluded he covered up meetings with Infantino and lied to supervisors while his office probed corruption surrounding FIFA.

In their statement, the spokesperson said: "At the time of the meetings between the FIFA President and the Swiss Federal Prosecutor, the Office of the Swiss Attorney General (OAG) was conducting investigations in over 20 cases in FIFA related matters and FIFA is a damaged party to those proceedings.

"It was therefore entirely logical for the FIFA President to be meeting the Swiss Federal Prosecutor.

"Meetings or contacts between parties and prosecutors are routine during an investigation."

In their comments, they stressed that the reason the meetings were taking place was to build trust with the Swiss Attorney General after the years of corruption, with the first meeting taking place only 24 days into the FIFA chief's tenure.

They also denied that the meetings took place in secret, arguing transparency on FIFA's behalf.

"The meeting venues were organised by the OAG in public places, like hotels and restaurants," they added.

"The FIFA President did not choose the venues for the meetings.

"All the meetings were officially scheduled well ahead of time by the OAG and were mentioned in their calendars.

"There is no obligation for the FIFA President under any FIFA regulation or any law to keep minutes of any such meetings."

The statement also lambasted Keller by saying he presented "no serious elements or legal basis" for opening an investigation, with it allegedly being launched without allowing explanation by Infantino.

There was a mention of this already being investigated by a special prosecutor called Rinaldo Arnold, who closed the investigation without charges.

However, according to German newspaper Suddeutschee Zeitiung, Arnold faces a criminal complaint, raised in June - with it being alleged that he is a close friend of Infantino.

The statement ends with a flippant tone towards the new investigation, explaining why they believe another had started.

The spokesperson said the new investigation started: "Basically because some anonymous complaints were filed in the canton of Bern.

"One can only speculate on why such complaints were filed not knowing their contents, but objectively they have caused a considerable damage to FIFA and to its President Gianni Infantino, despite the fact they have no merit whatsoever."

The statement also noted that there was an "extremely low threshold" under Swiss Law for opening an investigation.