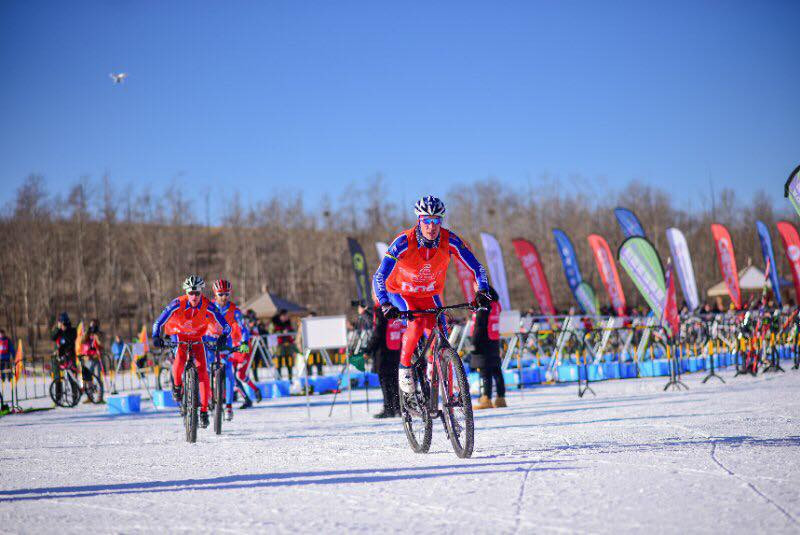 World Triathlon has announced it is looking for host bids for the 2021 Winter Triathlon World Championships as well as the Winter World Cup.

For the past two years, the World Championships have been held in Asiago in Italy, while the first-ever World Cup for Winter Triathlon makes its debut in China in 2020.

The bidding is open for all National Federations and cities interested in hosting the races with World Triathlon stating, "the colder, the better".

"Winter Triathlon is not only ideal for all triathletes looking to keep up their training in the winter, but also provides a great opportunity for winter sport fans to cross over into triathlon," said World Triathlon President Marisol Casado.

"It is indeed one of the triathlon disciplines that World Triathlon is looking forward to having more presence in the next few years, with a growing number of athletes, coaches and National Federations involved in the sport in the last few years.

"Triathlon is a sport that can be contested by all ages, genders and nationalities and in every season, and Winter Triathlon is great proof of that."

Triathletes will contest a winter triathlon of a six kilometre run, 12km mountain bike and a 9.6km ski course.

The first Winter Triathlon World Championships were held in Mals in Italy in 1997 and the event now attracts thousands of athletes to the sport.

Those interested in hosting for World Cup races or the World Championships must submit their bid before August 31, with successful cities being announced on September 15.