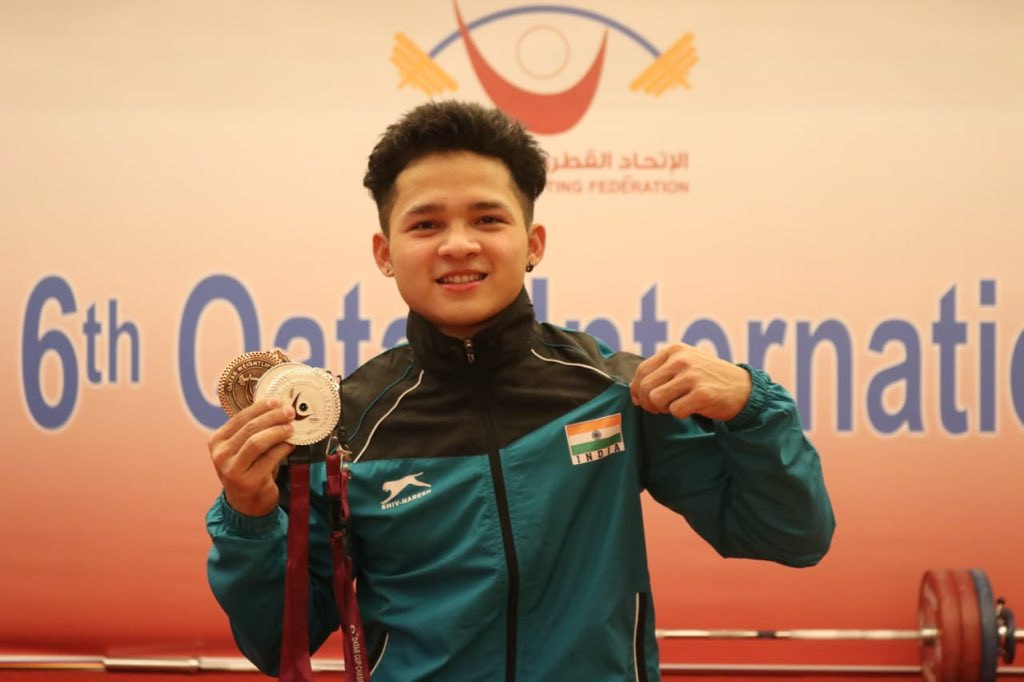 Three weightlifters from India - including Youth Olympic Games champion Jeremy Lalrinnunga - are due to return to the national training camp after observing a period of quarantine.

Jhilli Dalabehera and P Anuradha, like Lalrinnunga, will look to reach the National Insitute of Sports' campus in the northern city of Patiala on August 5.

Lalrinnunga, the 62-kilogram champion at Buenos Aires 2018, had previously flown back to his home in Aizawl to see family after the 17-year-old stated he was homesick.

All three will have to be in quarantine for 14 days before joining other athletes.

"Jhilli and Anuradha had left before the lockdown was imposed," national coach Vijay Sharma said to the Press Trust of India.

"Recently, they requested if they could join the camp as the two of them weren't able to train in their respective houses.

"Jeremy will also be returning at the same time, so all three of them will be under quarantine.

"The Sports Authority of India has made provisions and equipment has been kept for them to train during their quarantine."

Dalabehera and Anuradha are two of the nation's brightest prospects in the sport, with the former being an Asian Championships silver medallist and the latter a Commonwealth Games champion in 2018.

Sharma added that protocols to maintain social distancing and hygiene will not be an issue in the training hall, even with the extra lifters.

"We have 16 platforms and lots of space," he added.

"We had only asked the Olympic hopefuls to stay back - there is a two-metre gap on the side of each platform and a six metres distance in the front, so there is no problem for distancing."

India may only enter two male and two female weightlifters at Tokyo 2020 due to having recorded more than 10 anti-doping violations in recent years.