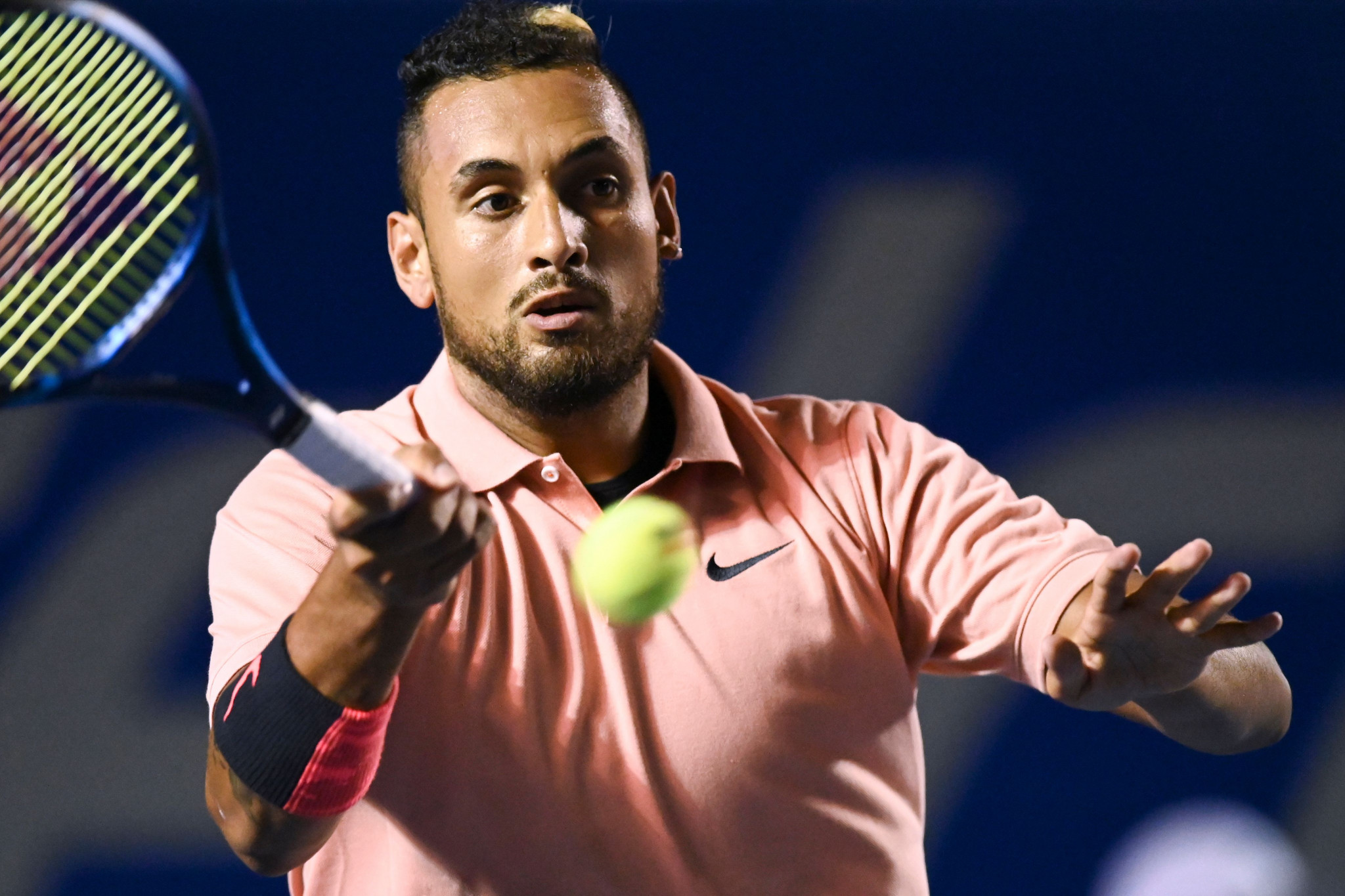 Australian Nick Kyrgios, China's Wang Qiang and 2017 French Open winner Jelena Ostapenko have joined the growing list of tennis players to withdraw from the US Open due to the coronavirus pandemic.

The 25-year-old Kyrgios, who has been critical of fellow players for flouting lockdown rules, announced his withdrawal on social media.

Competition is due to take place from August 31 to September 13.

"I will not be playing this year at the US Open," Kyrgios said.

"It hurts me at my core not to be out there competing in one of the sport’s greatest arenas, Arthur Ashe Stadium.

"But I’m sitting out for the people, for my Aussies, for the hundreds and thousands of Americans that have lost their lives, for all of you.

During the video, Kyrgios said he had no problem with the US Open taking place, but called on tennis players to work together throughout the pandemic.

He referenced Novak Djokovic's ill-fated Adria Tour, which was scheduled to take place in four nations in the Balkans in June.

After a leg in Belgrade, Djokovic and other professionals were filmed dancing in a nightclub in the Serbian capital without any social distancing.

I will not be playing this year at the US Open.

It hurts me at my core…But I’m sitting out for the people, for my Aussies, for the hundreds of thousands of Americans who have lost their lives, for all of you. #SincerelyYours, @NickKyrgios pic.twitter.com/7EecHNU82l

A week later, the Adria Tour, which was open to spectators, was cancelled after a number of cases in Zadar in Croatia.

Men's world number one Djokovic and his wife Jelena both tested positive for COVID-19, as well as Bulgaria's Grigor Dimitrov, Croatia's Borna Ćorić, Serbia's Viktor Troicki and his pregnant wife.

"I’ve got no problem with the United States Tennis Association putting on the US Open, and if players want to go that’s up to them," Kyrgios said.

"So long as everyone acts appropriately and acts safely.

"You can’t be dancing on tables, money-grabbing your way around Europe or trying to make a quick buck hosting an exhibition.

Compatriot and women's world number one Ashleigh Barty has also withdrawn from the tournament, citing the "significant risks involved" due to the coronavirus pandemic.

Per Baltic news website Delfi, Latvian Ostapenko said she feels its "too dangerous" to travel to the United States to play.

Wang announced her decision not to play in the tournament on Weibo, citing travel restrictions and health concerns.

New York City has been one of the cities hit worst during the coronavirus pandemic.

The Billie Jean King National Tennis Center - the US Open venue - was even turned into a makeshift hospital at one point.