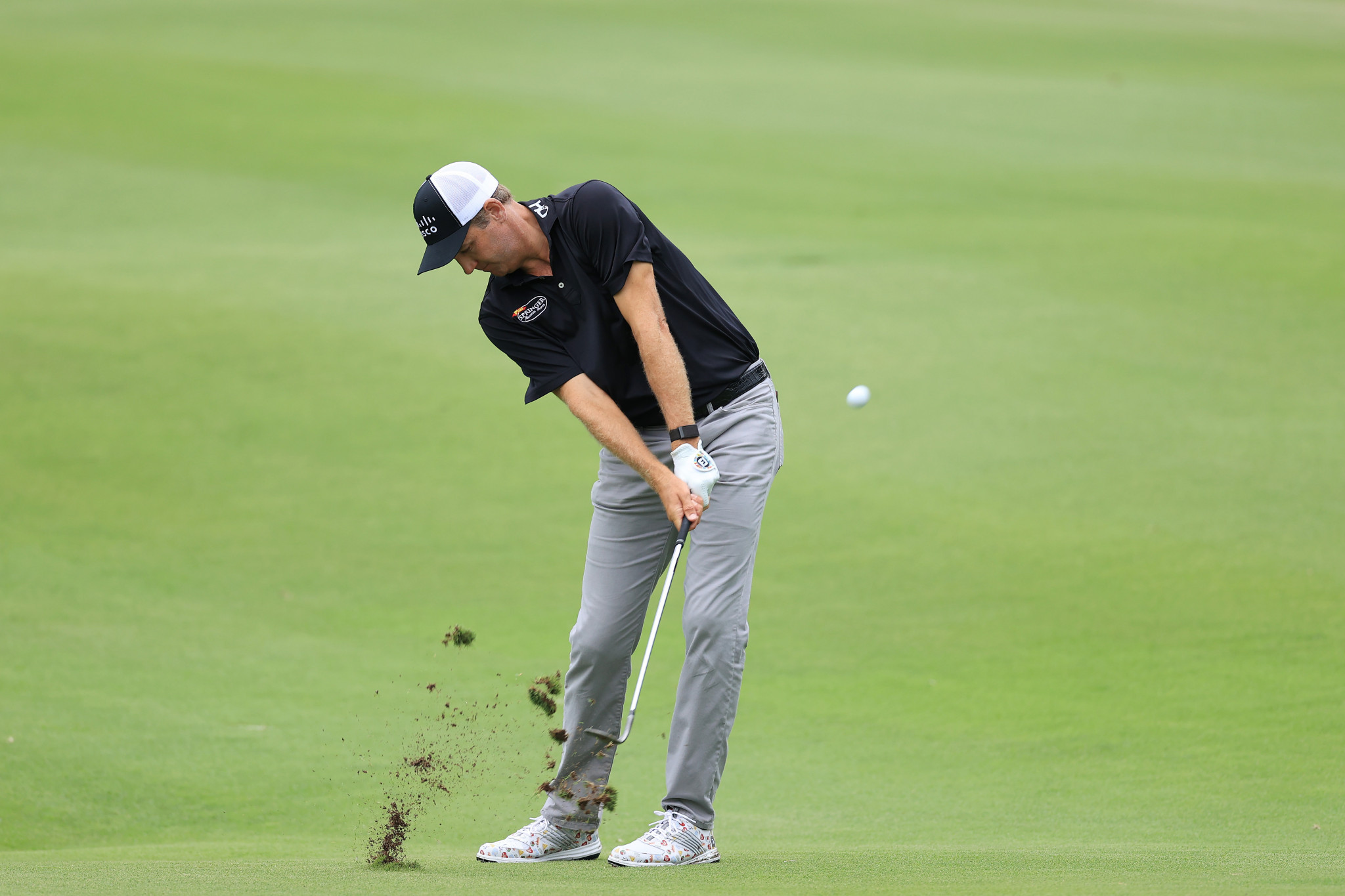 Todd, who led by two shots at the halfway point of the event in Memphis in Tennessee, carded a one-under-par 69 on third-round day to maintain his lead at 12 under par.

He started the back nine with a bogey, before making consecutive birdies at 12 and 13.

An inconsistent round for the 35-year-old continued with bogeys at 14 and 17, interspersed with a birdie at 16, to help him shoot 71.

South Korea's An Byeong-hun is one shot behind leader Todd at 11 under par, after carding a third-round 66.

An enjoyed six birdies at TPC Southwind including four in a row on the back nine, although his scorecard was blotted by a double bogey on the par-three 11th.

In third place is American Rickie Fowler, who shot a 69 to close on 10 under par.

Leader after the first round, fellow American Brooks Koepka, is a shot further back on nine under par, after he carded a 68.

The United States dominate the top end of the leaderboard, with Justin Thomas in fifth place at eight under par, after he shot a four-under-par round of 66.

There is then a four0way tie for sixth place at seven under par, which includes American Phil Mickelson, who also shot a 66.

Below them there is a seven-way tie for 10th place at six under par, including England's Tom Lewis, who shot the best round of the day, a nine-under-par 61, to catapult himself 47 places up the standings.

Lewis made 10 birdies through his first 16 holes, with his only dropped shot coming when he bogeyed the last.