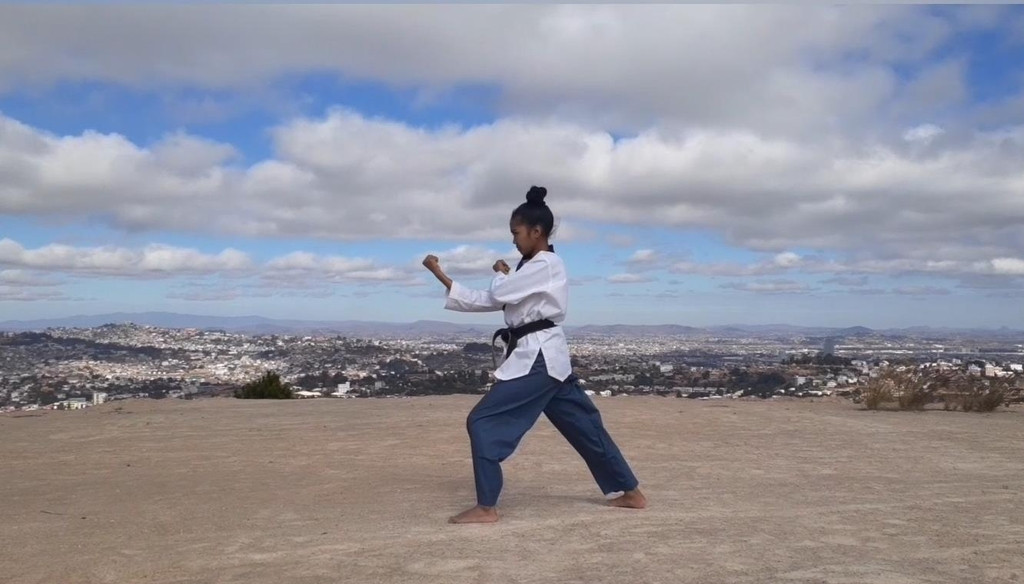 The Madagascar Taekwondo Association organised a competition which was held online due to the coronavirus pandemic.

Competition took place in the poomsae and kicking disciplines.

Participants submitted videos of their performances due to the pandemic.

Around 60 people from 10 taekwondo clubs, including from the Madagascan capital Antananarivo, took part.

The Embassy of South Korea awarded the winners of the competition with a commemorative uniform and belts.

It is estimated that around 2,500 people participate in taekwondo in Madagascar, with around 20 clubs active in major cities.