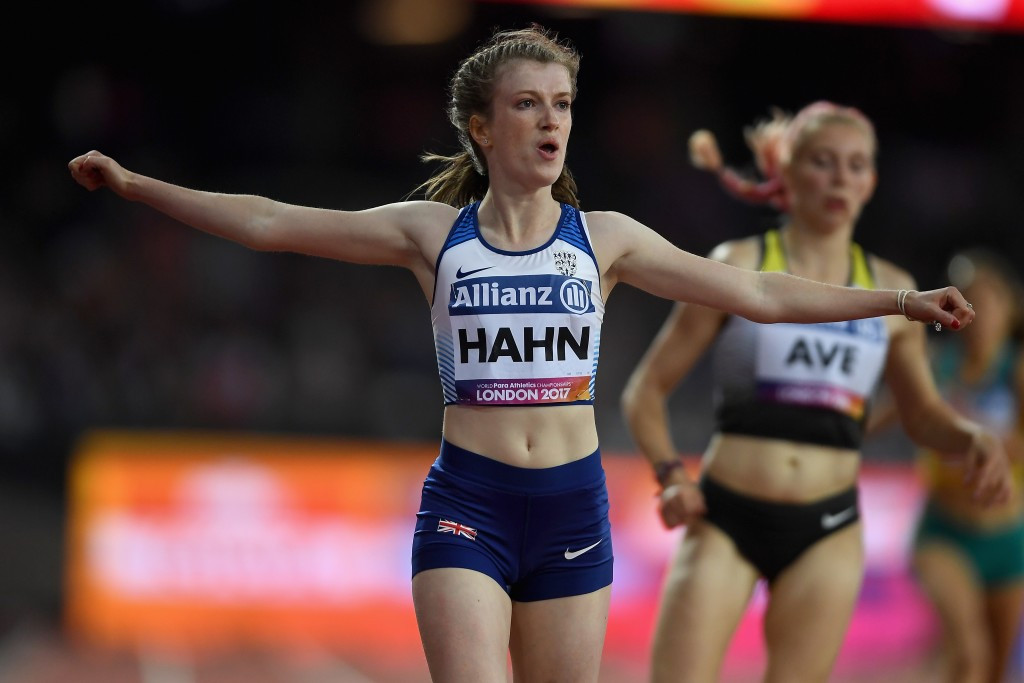 A record number of Paralympic and world medallists are due to feature at the British Athletics Championships as four para-athletics events will be held over a weekend in September.

Scheduled to be held at the Manchester Regional Arena on September 4 and 5, it is the first year that the Championships will be away from its usual home in Birmingham since 2007, with the Alexander Stadium currently being renovated for the 2022 Commonwealth Games.

The programme will have two wheelchair and two ambulant track events with a total of six world medallists from the 2019 World Para Athletics Championships among those confirmed so far.

In the women's ambulant event, T38 100 metres and 200m world record holder Sophie Hahn headlines the field and will be joined by T35 sprinter Maria Lyle, who recently won her first world titles at the same distances.

In the men's ambulant 100m, Thomas Young comes off the back of the T38 100m silver medal at the World Championships and will be joined by Ola Abidogun, who finished sixth in the T47 100m final at the same competition.