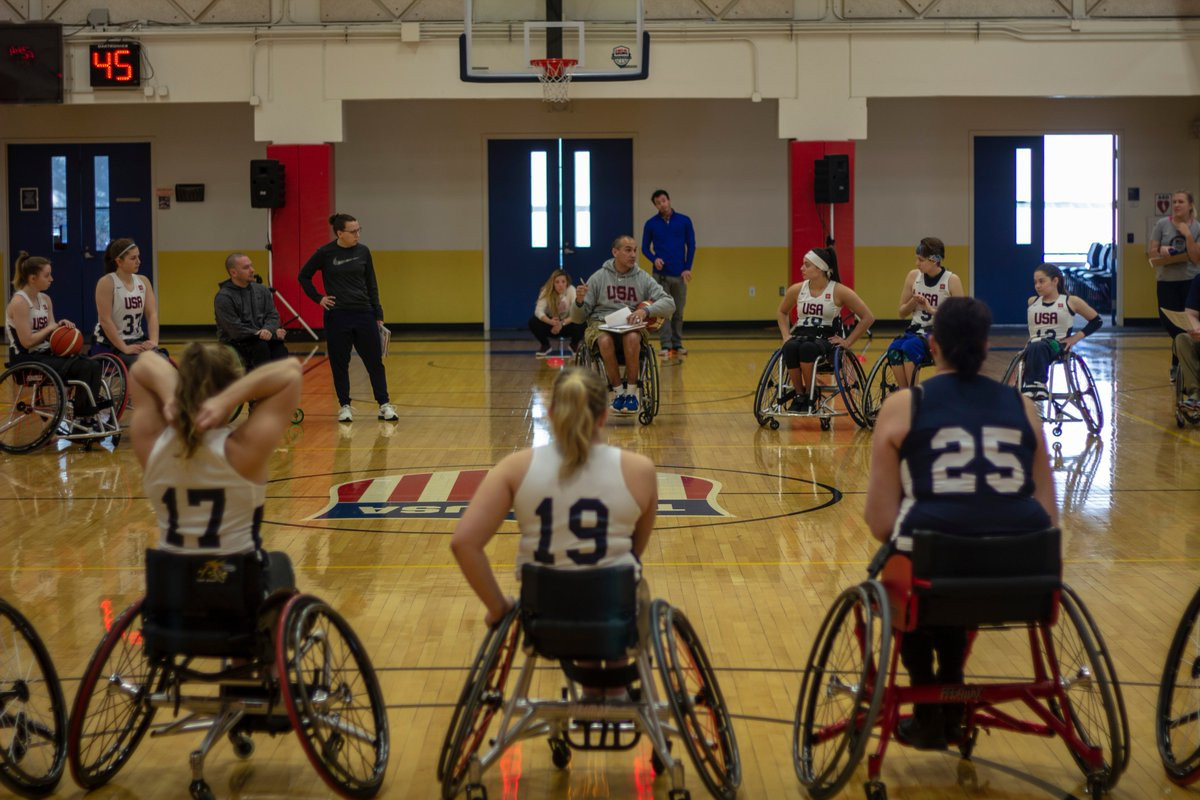 The International Wheelchair Basketball Federation (IWBF) Europe zone has proposed a change to EuroCup regulations which will allow players who become ineligible in the classification reassessment process to continue participating in the competition.

The IWBF is currently working through a classification reassessment process after being told by the International Paralympic Committee (IPC) to adjust or lose its place at the Paralympics.

Wheelchair basketball is being left off the Paris 2024 programme as things stand, but could return if the IPC is satisfied with the IWBF's progress.

EuroCup, which includes the EuroLeague and Champions League, is the largest club wheelchair basketball competition in the world.

The planned amendments will allow any players who have been internationally classified but then made non-eligible through the reassessment process to continue to compete in the competition in their previous sport class.

The IWBF is reassessing the disability of those athletes classified "4.0" and "4.5" - regarded the least restricted athletes under the Paralympic banner.

Please refer to the IWBF's Statement regarding the decisions made by the Paralympic Games (IPC) with regards to our compliance with the IPC Athlete Classification Code. https://t.co/aAUtgw3i9e

"We made the decision as a Zone Executive Council to extend the rights of the eligibility of those players who have previously been classified at a world level as we believe they should continue to be able to participate within the competition," IWBF Europe President Walter Pfaller said.

"A lot of players' livelihoods can be dependent on their professional contracts with European clubs and if they are unable to play in the European club competition this could cause/hinder their abilities to secure or retain those contracts.

"For clubs to know players will still be able to compete at the top level in Europe will be reassuring for them to honour existing contracts or offer new ones."

Classification has been a controversial subject in the sport, with British wheelchair basketball player George Bates recently stating that he was considering amputating his leg to remain classified in the sport.

IWBF President Ulf Mehrens, added: "We welcome the decision made by IWBF Europe to make provisions to allow any athletes that have been ruled non-eligible in the process to continue to play in EuroLeague.

"We understand the impact being ruled non-eligible will have on players and we are pleased to see mechanisms being put in place by our zones and national organisations for wheelchair basketball that will allow them to continue to play the game of wheelchair basketball."

The new regulations are in the process of being updated and approved by the IWBF Europe Executive Council.