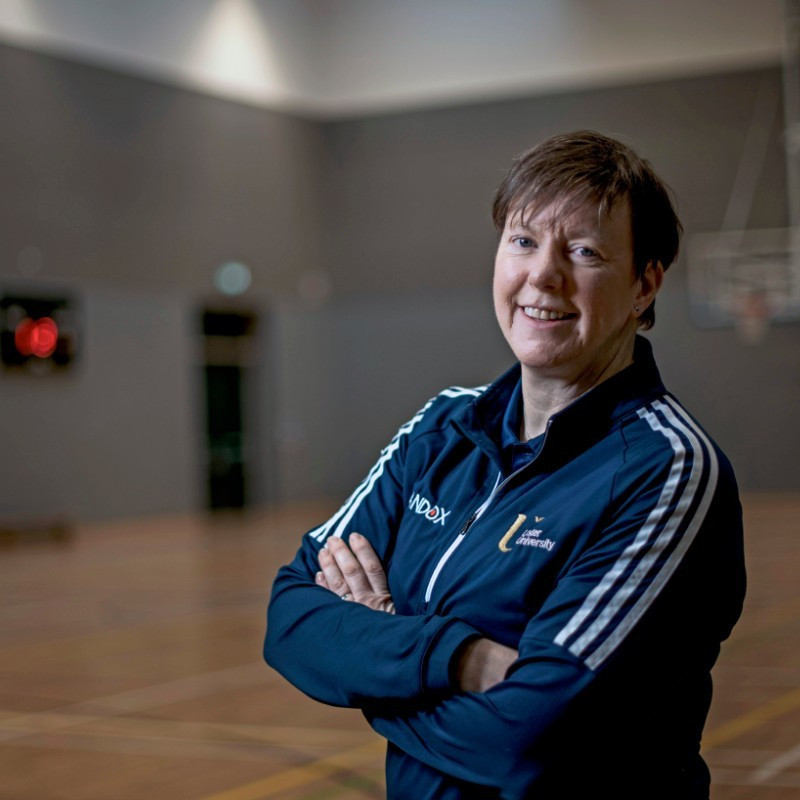 Northern Ireland has appointed Alison Moffitt-Robinson as its first female Chef de Mission for the 2022 Commonwealth Games in Birmingham.

The former international javelin thrower will fit her duties around her full-time job in sports development at Ulster University.

Moffitt-Robinson has been an integral part of Team Northern Ireland at six Commonwealth Games and three Commonwealth Youth Games, stretching back to Kuala Lumpur in 1998.

For Birmingham 2022 she will have overall responsibility for all aspects of team preparation and delivery.

She will be assisted by Stephen Martin, a member of Great Britain's Olympic hockey gold medal winning team at Seoul 1988.

He brings vast experience to the general team manager (sport) post after 20 years of team management roles at Team GB and Team Ireland.

A former Board member at the UK Sports Institute and the Irish Institute of Sport, Martin will work with Sport Northern Ireland and governing bodies of sport to maximise performance at Birmingham 2022.

Conal Heatley, the business and operations manager at the Northern Ireland Commonwealth Games Council (NICGC), will fill the role of general team manager (operations) and will manage the team’s administration, logistics and  governance.

A former inter-county Gaelic footballer and previously secretary general of Triathlon Ireland, he has been a member of Northern Ireland's management at the last three editions of both the Commonwealth Games and Commonwealth Youth Games.

"It’s a fantastic honour to lead TeamNI into the Birmingham Games," Moffitt-Robinson said.

"Although I have been part of the management group at a number of previous Games, I’m looking forward to this different challenge as we put together a team which will hopefully do Northern Ireland proud.

"It’s always exciting to work with a committed group of athletes, coaches and support staff."

Northern Ireland sent a team of 90 athletes to the last Commonwealth Games at Gold Coast 2018.

They finished 20th in the final medals table.

They won a total of 12 medals, including a gold for gymnast Rhys McClenaghan in the men's pommel horse.

Robert McVeigh, chair of the NICGC, is excited by the appointment of Moffitt-Robinson.

"This is the first step on the road to Birmingham, as we announce the first three members of the management team," McVeigh, Northern Ireland's Chef de Mission at Gold Coast 2018, said.

"She will be ably supported by Conal and Stephen who will add their vast experience.

"We look forward to working with the Commonwealth sporting movement, our member sports, SportNI and local authorities as we prepare for the Games in 2022."