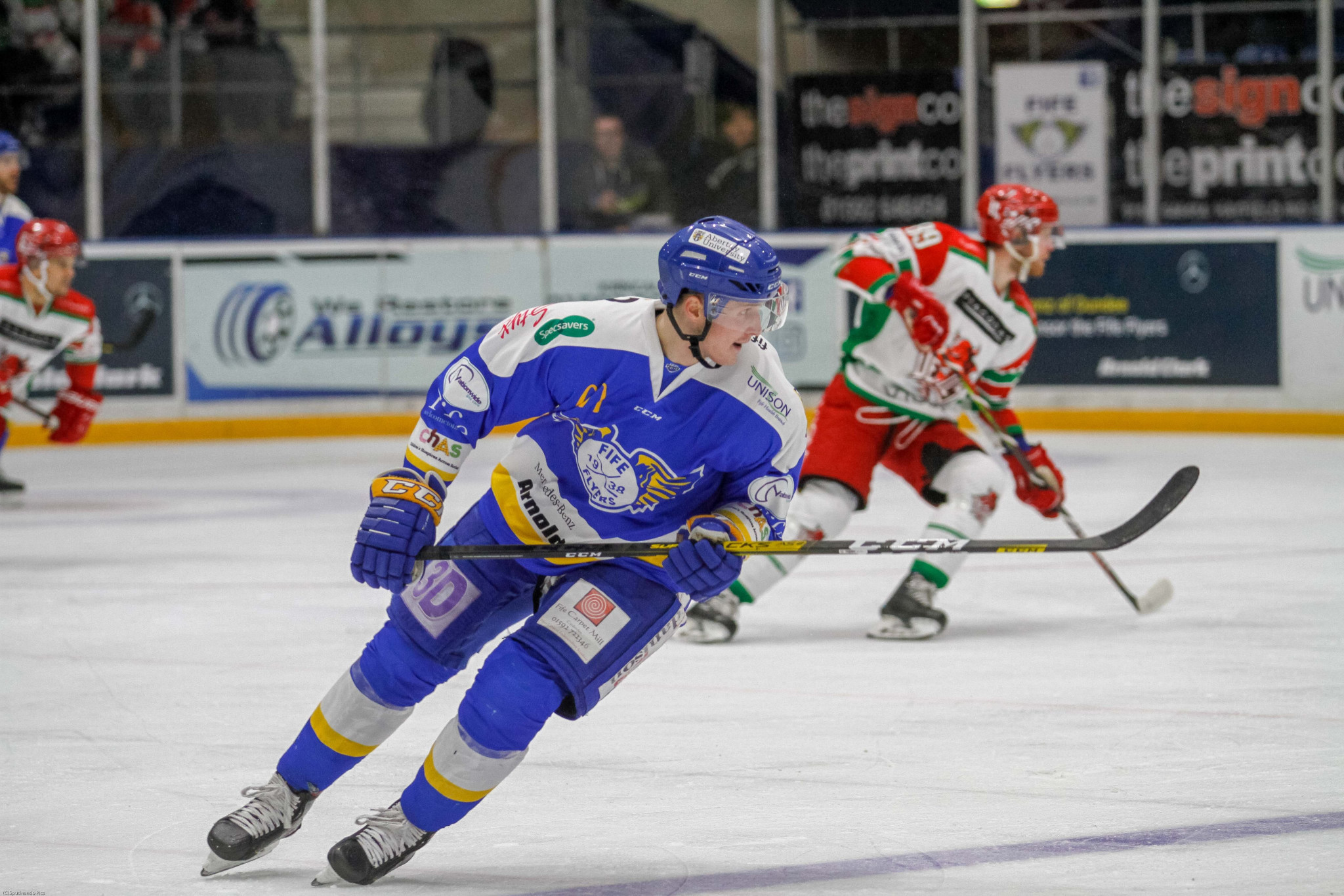 The ice hockey community in the United Kingdom have called on the Government to provide financial support to teams in the wake of the ongoing COVID-19 pandemic.

With the 2020-2021 Elite Ice Hockey League (EIHL) season previously being due to start in September, it has now been moved to December with the organisers of the league warning that reduced attendances and staging games behind closed doors not possible.

A cross-party campaign in the UK Parliament has urged the Chancellor Rishi Sunak to provide support for the sport with fears that professional clubs could cease to exist.

Neale Hanvey, Member of Parliament for Kirkcaldy and Cowdenbeath has spoken of the "worrying impact" on teams in the league, including the team in his constituency, the Fife Flyers, who lost out financially when last season was ended early.

According to Fife Today, the Fife Ice Arena, where the Flyers play their home matches and is also home to curlers and skaters, remains closed.

In his weekly column in the Fife Free Press, Hanvey said: "This is a sport that in normal circumstances provides at least £6 million ($8 million/€6.5 million) to the UK Treasury each year.

"That's why last week I joined a cross-party campaign to push the chancellor to provide financial support for the UK-wide Elite Ice Hockey League.

"We're talking about a small measure of UK Government support to save a sport that boasts a bigger indoor audience than any other."

All 10 EIHL teams have pledged their commitment to next season, but many have already said that a restriction on crowds would not be viable.

There are three teams from the league in Scotland with the Flyers being joined by the Dundee Stars and the Glasgow Clan, while Cardiff Devils represent Wales and the Belfast Giants come from Northern Ireland.

The other five teams hail from England with these being the Guildford Flames, Coventry Blaze, Manchester Storm, Sheffield Steelers and the Nottingham Panthers.

Already, some clubs have released personnel, with Cardiff Devils reportedly being one of those to cut staff due to financial problems.

Britain were a founding member of the International Ice Hockey Federation (IIHF) in 1908 and were Olympic champions in 1936 and World Championship silver medallists in 1937 and 1938.

In recent years, the men's team have re-established themselves among the world's leading nations.

They qualified for the top division of the World Championship in the Czech Republic last year for the first time in 25 years and, against the odds, avoided relegation.

Britain were due to take part in this year's Championship in Switzerland before it was cancelled because of COVID-19.

It means they will play in the top tier again next year when the tournament is due to be co-hosted by Minsk and Riga.

Britain have been placed in Group A which includes, among others, Olympic champions Russia.

Britain are currently ranked 20th in the world by the IIHF, their highest-ever position.