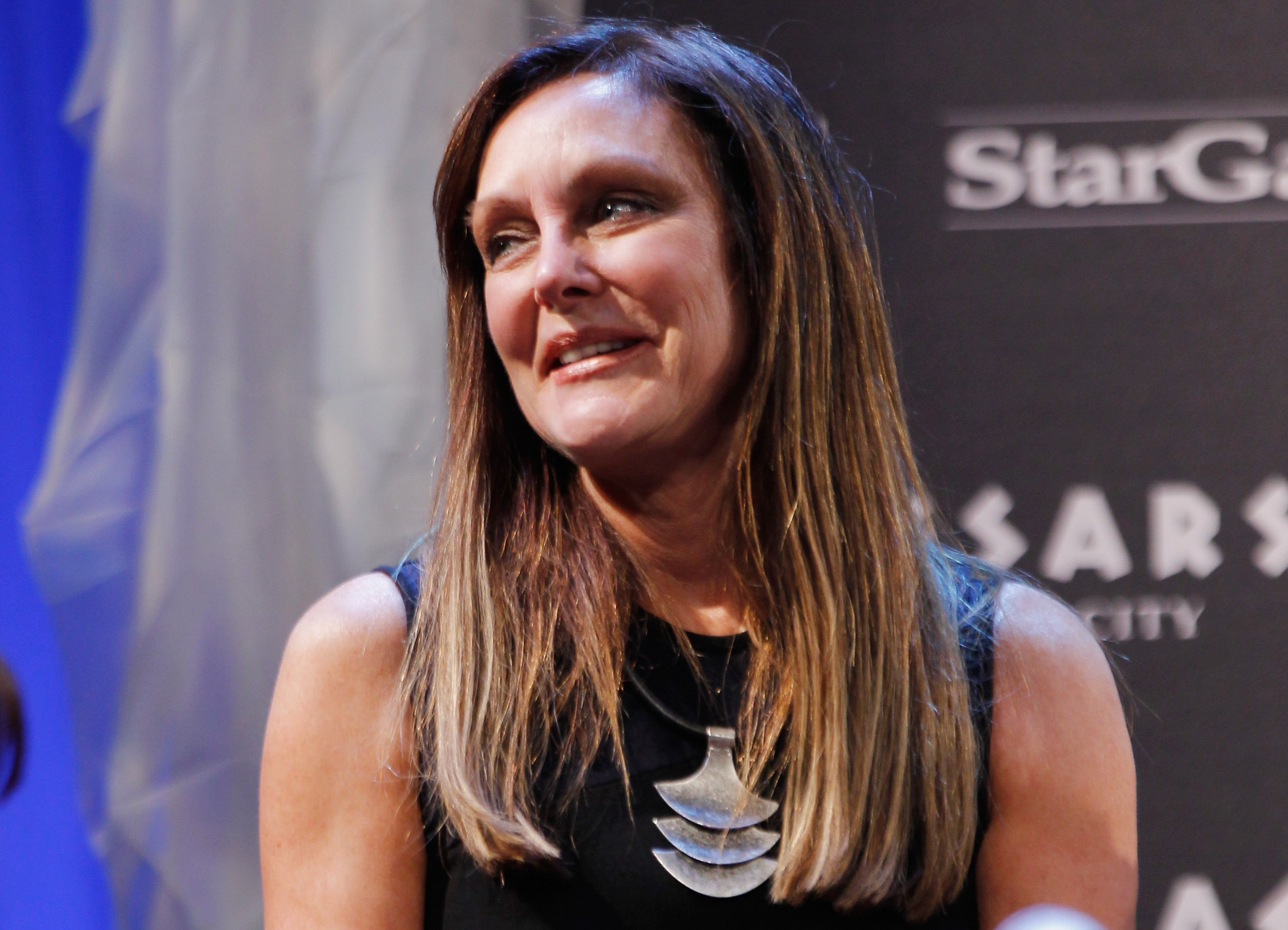 Olympic figure skating gold medallist Peggy Fleming has said she wants to see the "artistry" return to the sport.

The Grenoble 1968 singles champion believes that too much emphasis is being placed on technical skills such as jumps and flips.

In a bid to help change things, the American has created the Peggy Fleming Trophy which is dedicated to artistic skating.

"I've always loved the artistry part of skating, I love music," the 72-year-old said to the Olympic Channel.

"I played the violin before I started skating.

"I see it in other skaters, that they are so artistic and they really can express themselves.

"Not everybody is a great jumper and I want to see skating get that balance.

"We need the balance back in our sport.

"And I just think audiences will enjoy watching it more, it's more challenging for the athlete."

"We feel like skating has come to a tipping point where there's just too much emphasis on the technical side with the triple jumps and quads," she added.

"And the artistry has been pushed aside.

"That was the basis of the Peggy Fleming Trophy, to create a competition that showcases each skaters' ability to perform a three-and-a-half-minute programme and also a real creative side in their choreography while still demonstrating their technical skills.

"Everything is judged from an artistic point of view.

"It frees up the time for the skater to really be creative."