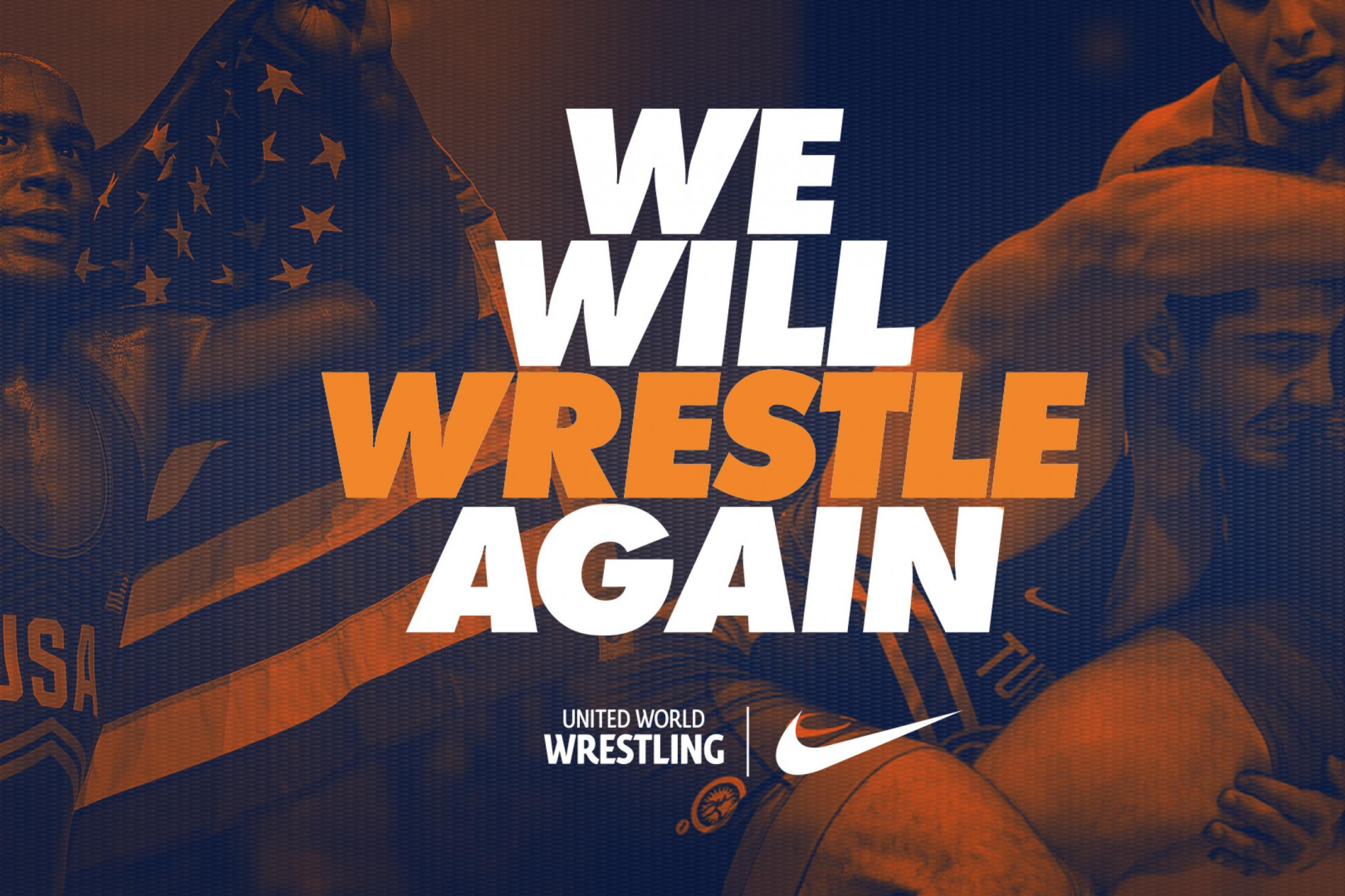 United World Wrestling (UWW) has announced a new partnership with Nike Wrestling, in a bid to boost its campaign to provide financial relief in the wake of the COVID-19 pandemic.

The "We Will Wrestle Again" initiative will look to raise money through the sale of t-shirts, supplied by the sporting brand, with the funds going directly to National Federations, competition host cities and grassroots activities impacted by the virus.

"We are pleased to join with Nike Wrestling for this important mission," said UWW President Nenad Lalović.

"We are facing unprecedented times and the strength of our future will depend on our ability to come together in support of our community members around the world – from athletes to national federations.

"We must remember that we will wrestle again."

A scholarship fund will also benefit from the money generated from the campaign.

It will be managed by the development department, which looks to provide financial aid to athletes aiming to compete at international level.

"'We Will Wrestle Again' came from the notion that we want to support those most affected and create a positive campaign that will help during these trying times."

Nike Wrestling has been a global sponsor of UWW since 2017 and has supplied disadvantaged wrestling communities around the world with equipment.

UWW previously announced that all of its competitions will be suspended until September, leaving a financial void in the sport in the meantime.

The governing body has launched an online academy to focus on development, while earlier this month Lalović announced he was seeking re-election as UWW President.