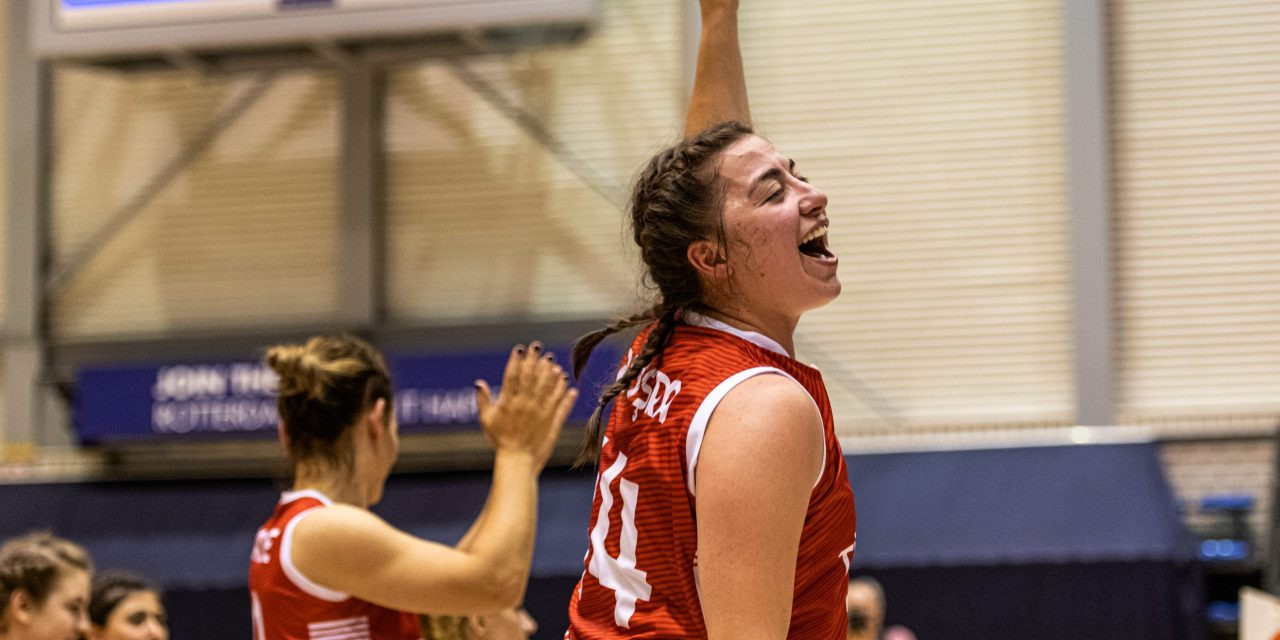 The first all women's wheelchair basketball team has been formed in Turkey and is now set to compete against men's and mixed sides.

Lotus Disabled Youth and Sports Club, which is based in capital Ankara, has entered the all-female squad into the Turkish Wheelchair Basketball League for the 2020-2021 season.

It is hoped the move will be another step forward in developing the women's game in the country.

Turkey only debuted at an international women's competition last year, when they entered the Under-25 World Championships in Suphanburi in Thailand.

They finished sixth out of eight teams, picking up a sole victory against South Africa.

The men's side has enjoyed much greater success, finishing fourth at the Rio 2016 Paralympics after losing the bronze medal match to Britain and winning the European Championships a year later.

At the 2014 World Championships, the Turkish men won bronze.

"I am very happy to be the coach of the first ever women's team established in our country," said Ali Arda Öztürk, the head coach of the new team.

"As you know, our country has achieved many successes in the category of men's and under-22.

"Our federation and club will achieve the success that is missing in the women's category by collaborating.

"The women's team now has 12 officially licensed athletes with the average age of these athletes just 18-and-a-half years old.

"We will wait for the results of our project with excitement and hope to see the positive results in the future."