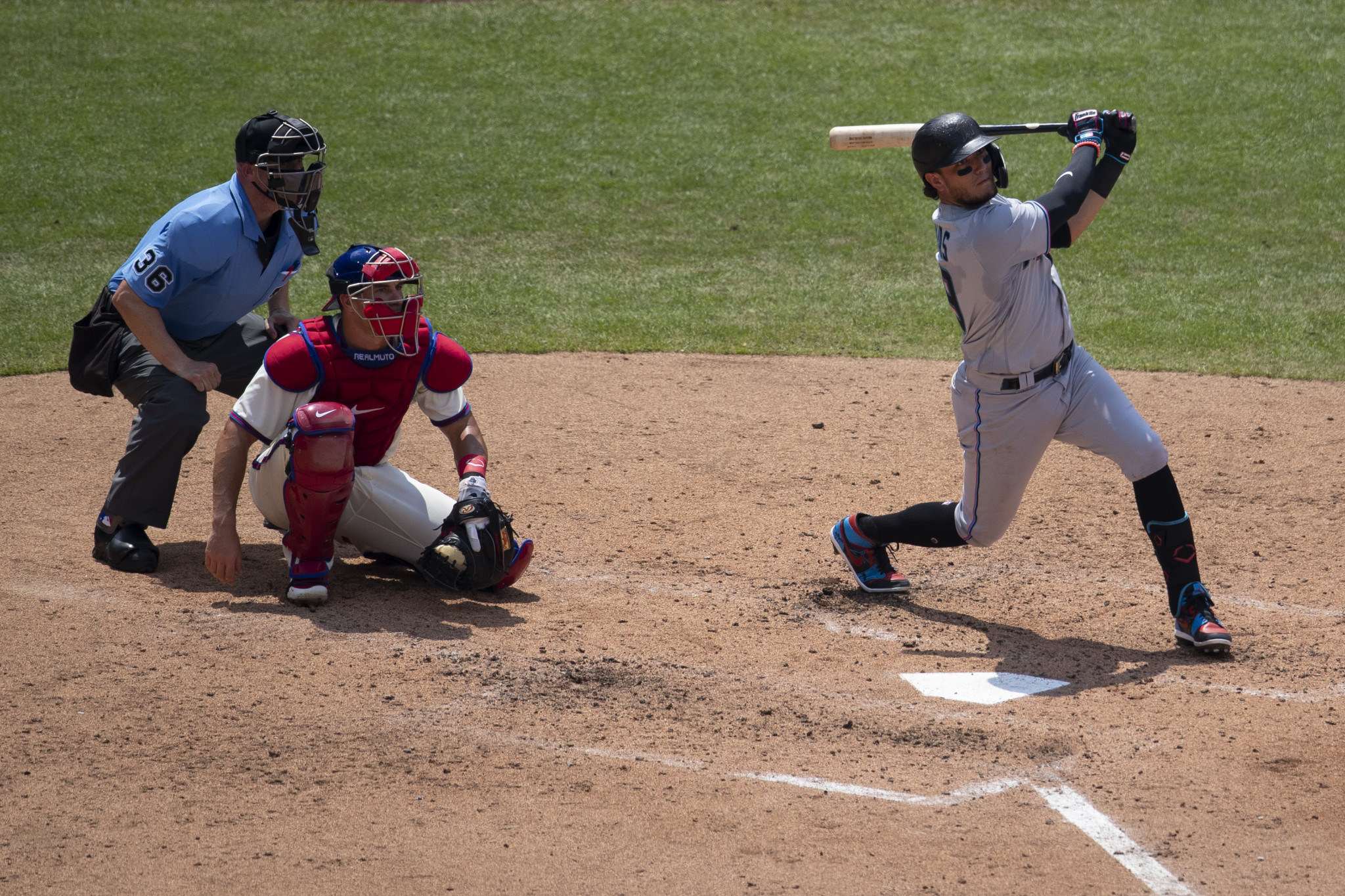 Two Major League Baseball (MLB) games have been postponed following a cluster of COVID-19 cases among Miami Marlins players, placing a season that started less than a week ago in jeopardy.

The Marlins beat the Philadelphia Phillies yesterday despite José Ureña - the pitcher who was scheduled to start the game - being taken out of the line-up 90 minutes beforehand as he is believed to be one of those who has tested positive.

ESPN reports that 14 members of the Marlins organisation have now recorded positive tests, with 11 of them players.

Having played against the Marlins only yesterday, there are fears that numerous Phillies players and staff could be found to have the deadly virus.

A shortened 60-game MLB season began last week behind closed doors but with teams travelling across the United States and playing in their usual stadiums.

The exception are the Toronto Blue Jays - MLB's lone Canadian team - who were denied permission to host games in Canada by the Government and are poised to instead play in Buffalo.

Washington Nationals star Juan Soto missed the opening game of the season after a positive COVID-19 test and players have to return two negative results before they can return to action.

As well as being a blow for baseball, the latest developments underline the prevalence of coronavirus in the US and will make sobering reading for those attempting to organise major sporting events in the country in the coming months.

The US Open tennis tournament is due to begin on August 31, while three of men's golf's majors remain scheduled to take place in the country later this year.

Unlike some other North American sports leagues, MLB has not returned in a bio-secure 'bubble' environment.

The National Hockey League (NHL) is attempting to do just that, using two hub cities in Canada.

It conducted 4,256 COVID-19 tests on players from July 18 to 25, with no positive results returned, it was announced today.