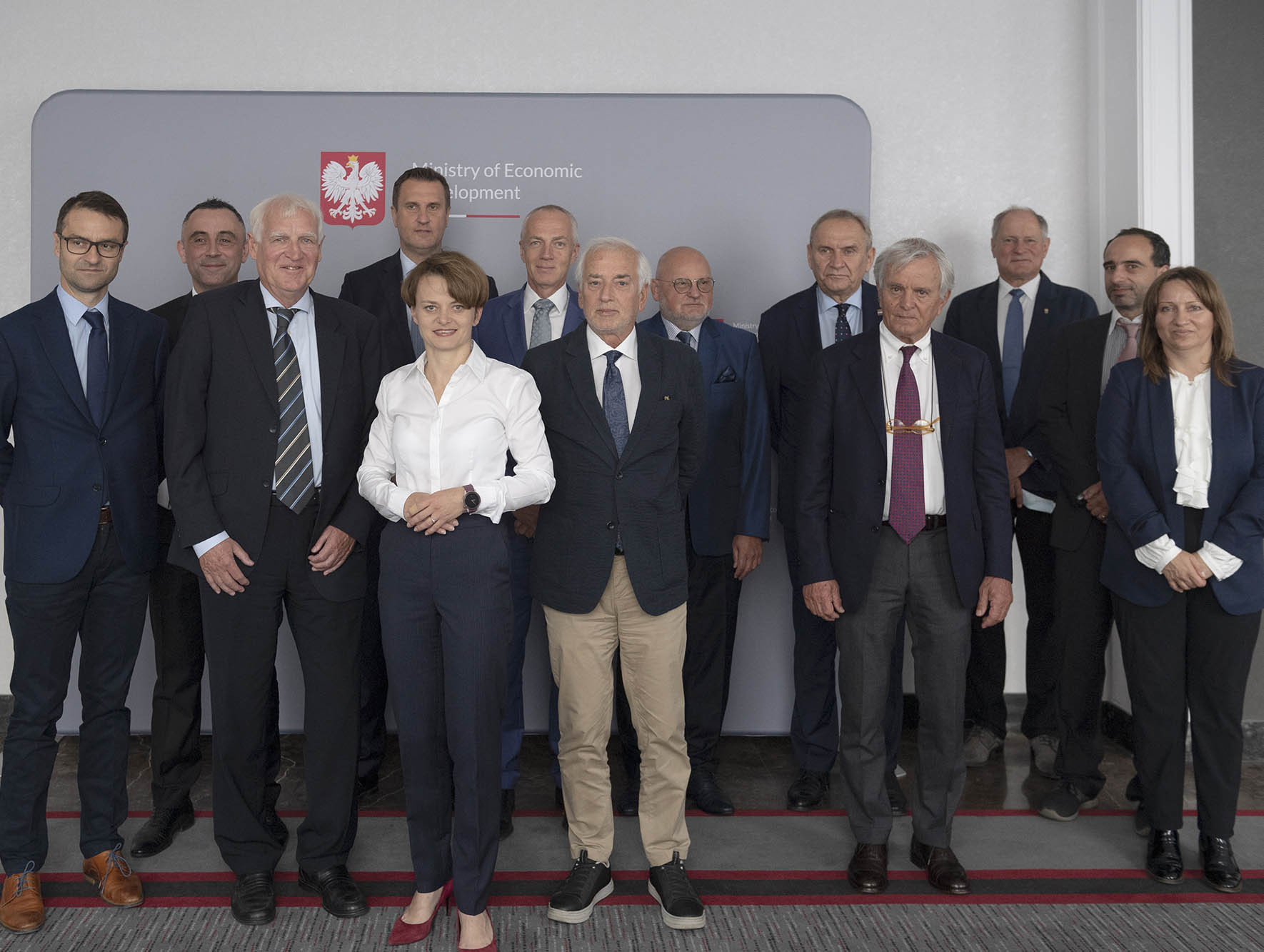 The European Olympic Committees (EOC) will begin a three-day trip to Poland today, to assess preparations for the 2023 European Games in Krakow and the Małopolska region.

They will start in Polish capital Warsaw, where meetings are scheduled with Sports Minister Danuta Dmowska-Andrzejuk, Minister of Development Jadwiga Emilewicz and Minister of State Assets Jacek Sasin.

Visits will then be made to proposed venues in Krakow and the Małopolska region, including the Central Sport Centre and Olympic Preparation Centre in Zakopane.

The Kolna venue, Tauron Arena and ICE Congress Centre in Krakow will also be visited.

Talks will then be held with the marshal of the Małopolska region, Witold Kozłowski, and the mayor of Krakow Jacek Majchrowski.

"We are very much looking forward to visiting the home of the third European Games," said Nygaard, who became Acting President following the death of Janez Kocijančič last month.

"We know that our Polish friends have been making good progress already in preparing for the event, which will be used as a springboard for our continent's best athletes en-route to the Paris 2024 Olympic Games.

"These talks will lay the groundwork for what we are confident will be another successful European Games in three years' time."

Andrzej Kraśnicki, the President of the Polish Olympic Committee, will be among those representing the country during the EOC visit.

However, Turkey's Hasan Arat, the chairman of the 2023 European Games Coordination Commission, will not be in attendance due to travel restrictions caused by the coronavirus.

The first European Games were held in Baku in 2015 with Minsk following with the second edition in 2019.

Poland was selected as the third host in June 2019 after the Krakow and Małopolska region bid was the only application.