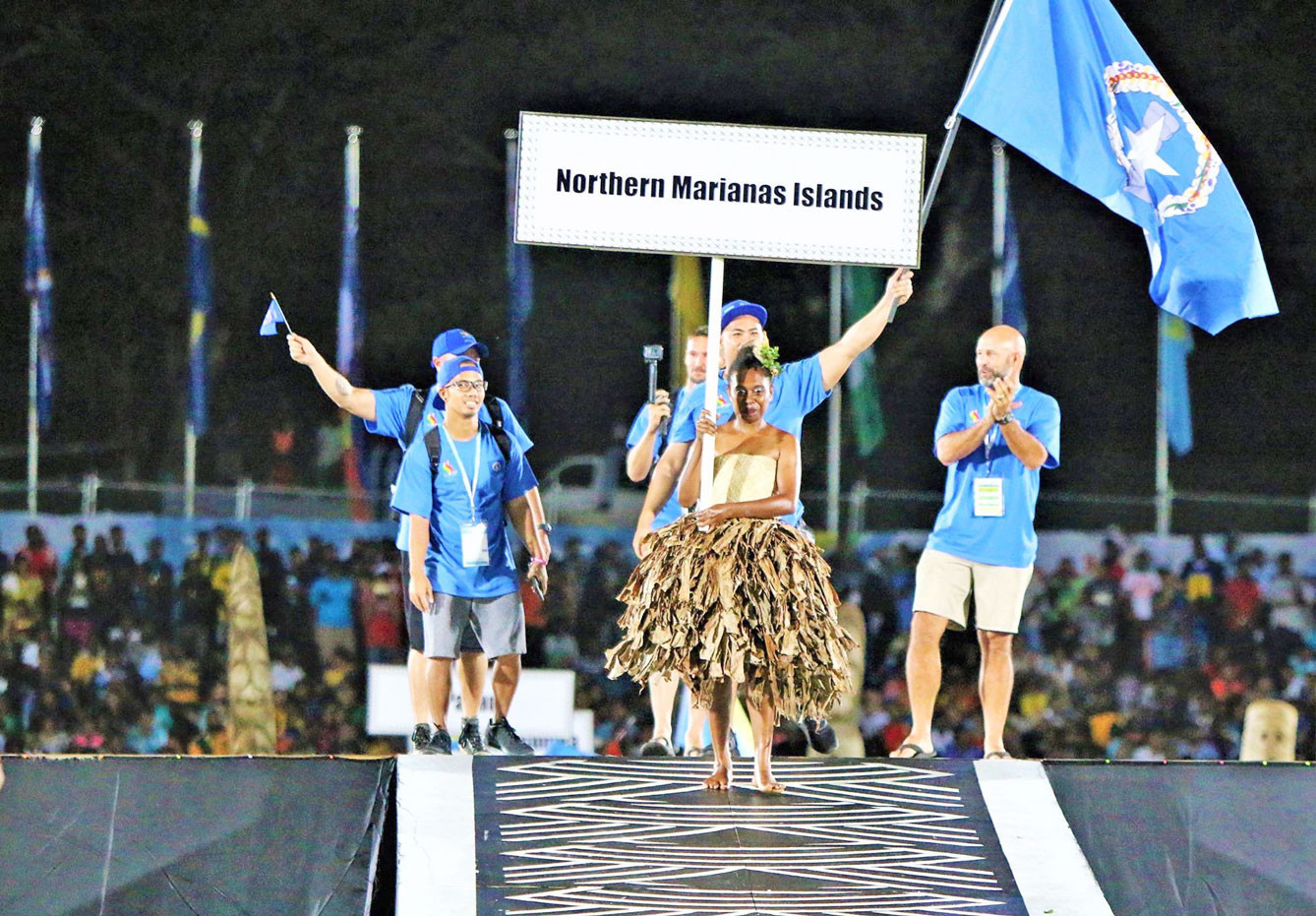 Next year’s Pacific Mini Games looks set to be postponed until December 2021 to avoid clashing with the Olympic Games in Tokyo.

Organisers in the Commonwealth of the Northern Mariana Islands (CNMI) had requested in April that a new date be found following the decision to postpone Tokyo 2020 by a year due to the coronavirus crisis.

The Pacific Mini Games had originally been scheduled to take place in June.

Pacific Games Council (PGC) President Vidhya Lakhan revealed it had opened discussions with officials in the CNMI about finding a new slot on the calendar.

"Because of the coronavirus, we have asked the Governor of Saipan and the Olympic Committee there to possibly defer the games to December 2021 which give us six more months which give us and our athletes to regroup retrain and prepare for 2021," Lakhan told the Fijian Broadcasting Corporation.

The quadrennial event, which last took place in Vanuatu in 2017, is due to feature six sports - athletics, badminton, baseball, beach volleyball, golf, and triathlon.

It was originally supposed to include 12 sports but was scaled down after Super Typhoon Yutu struck the island in October 2018.

Ralph Torres, Governor of the CNIM, a United States Commonwealth, had announced in July 2019 that the Government would withdraw from hosting the 2021 Pacific Mini Games to concentrate on the recovery efforts.

But, following a discussion with the PGC, that decision was reversed to allow the islands to stage the event for the first time.