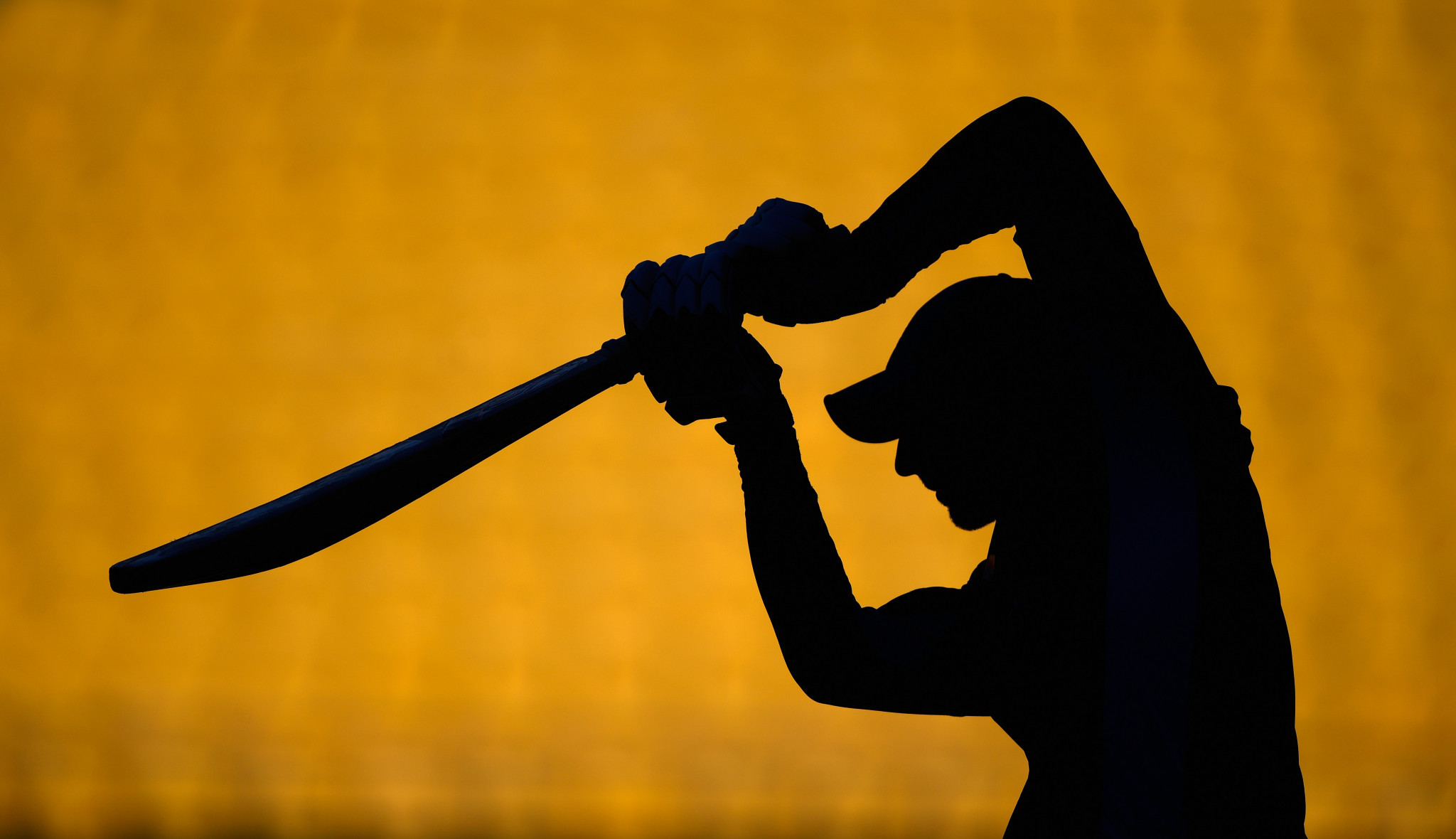 The International Cricket Council (ICC) has been forced to postpone two more qualification events later this year due to the coronavirus crisis.

An ICC Men’s Cricket World Cup League 2 series set for Namibia in September will no longer go ahead.

The other postponed event is August's ICC Under-19 Cricket World Cup Regional Qualifier Division 2 in Tanzania.

Botswana, Kenya, Mozambique, Rwanda, Sierra Leone and hosts Tanzania were all set to compete in the age-group event.

Teams in Division 2 have the opportunity to reach Division 1, from which one team then qualifies for the Under-19 World Cup.

Nigeria went from Division 2 to the 2020 Under-19 World Cup in the last tournament cycle.

The series in Namibia was due to be contested between the hosts, Papua New Guinea and the United States.

Three sides from the seven-team World Cup League 2 will advance to the 2022 Cricket World Cup Qualifier, where 10 teams vie for the final two berths at the 2023 World Cup.

"The ICC’s priority continues to be to protect the well-being of players, coaches, officials, fans and the whole cricket community."

"We will now work with hosts and participating members to find a window where cricket can be safely and practically rescheduled.

"With this week’s IBC Board decision to hold the ICC Men’s Cricket World Cup 2023 in October and November of 2023, we now have been given additional time to work to reschedule the Men’s Cricket World Cup League 2 postponed matches and enable us to preserve the integrity of the qualification process allowing it to take place on the field of play."

Earlier this week, the ICC conformed the postponement of the Men's T20 Cricket World Cup which had been due to take place in Australia later this year.