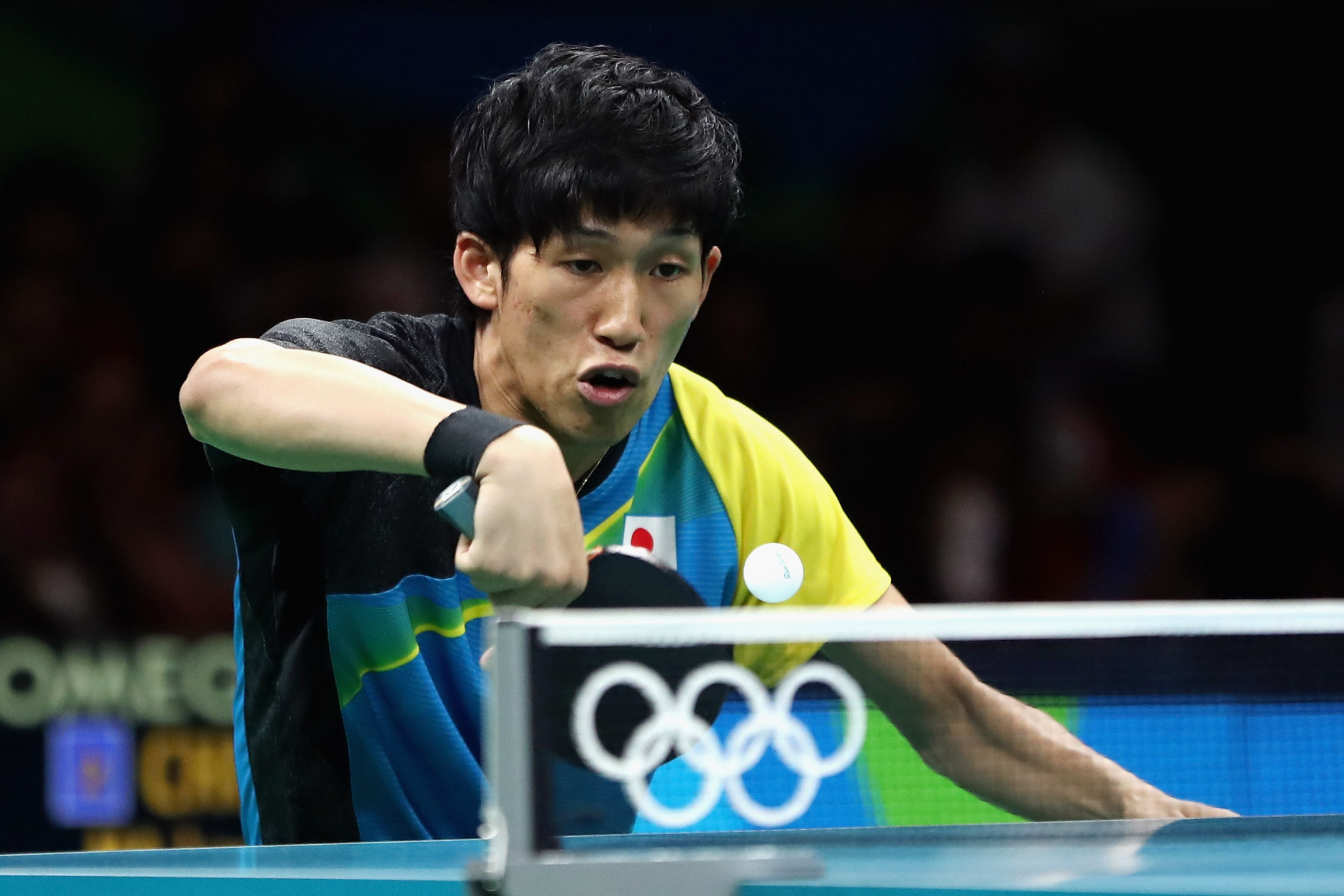 The International Table Tennis Federation (ITTF) has released a revised qualification system for next year's Olympic Games in Tokyo.

Following the postponement of Tokyo 2020, International Federations were advised by the International Olympic Committee (IOC) on how to update their qualification system for the Games.

A survey was then sent out to international table tennis players, prompting nearly 200 responses.

The results were analysed by the ITTF Athletes Commission and ITTF competition department.

They were also presented to the ITTF Executive Committee, which received progress reports during meetings held in April and May.

The proposed revised qualification system was approved unanimously at the ITTF Executive Committee meeting on June 4, before it was confirmed by the IOC.

Continental events in Asia, Europe, South America and Oceania were postponed and will be rescheduled accordingly.

The world singles qualification event is now set to take place no later than 31 May 2021, with exact dates due to be allocated after other major events are scheduled or rescheduled in 2021.

Unused mixed doubles quotas from the 2019 World Tour Grand Finals and 2020 World Tour events are due to be reallocated by the Olympic qualification ranking list, published the month after the last qualification tournament takes place.

It was postponed in March as the coronavirus pandemic worsened across the world.

ITTF events are currently suspended until the end of August due to the global health crisis.